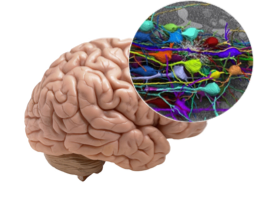 This is your brain 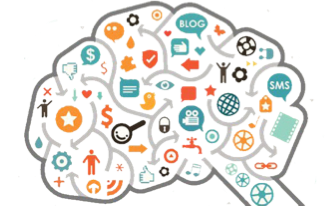 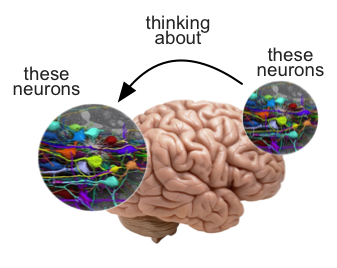 Another word for structuring information is “thinking;” a sciencey word is cognition. Another fancy word is metacognition, which means “thinking about your thinking.” Metacognition means knowing the various ways your brain structures or builds stuff. 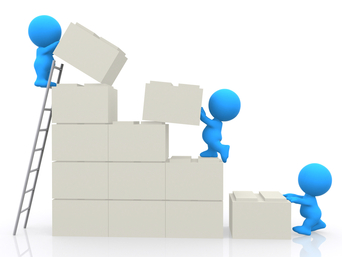 Our mind structures informational stuff in four ways. The mind makes distinctions between things or ideas, organizes things or ideas into part-whole groups, relates ideas and things, and looks at ideas or things from different perspectives. Even though the four patterns are very simple, the brain is very complex so it can do these four things simultaneously and mix and match them to create amazing patterns of thought.The following are excerpts from the book Systems Thinking Made Simple: New Hope for Solving Wicked Problems.[1]

Using just these four universal rules or structures, we can do quite a bit more than one might think. Here are 19 very specific things we have seen in our research that systems thinkers do to change and improve their thinking. First, there are just the basics of using each one. We call these "atomic structures" because they are elemental or irreducible (we call them this mostly because that's what the field of folks who study concepts call them):

3 consciously using systems and subsystems (part-whole) to change the way things are organized; and

The next set of things systems thinkers do we call "molecular structures"[1:1] because, like molecules, they are comprised of simpler atomic structures that form composites.

6 after distinguishing relationships, “zooming into them” by deconstructing them into part-whole systems (i.e., RDS, which means: relate two things, distinguish or identify the relationship, and systematize or recognize its parts as belonging to a system;);

7 seeing the organization of parts and the interrelationships between parts (i.e., “part parties”) in a novel way;

12 not merely making common distinctions but challenging the prevailing distinctions (definitions, labels, constructs) that are made in one’s field;

13 using the distinctions rule to recognize the “other” or challenge assumptions/biases (e.g., a water shortage might be thought of as “excessive population”);

14 considering wider contexts by asking “what is this a part of?” in order to look at how things fit into larger wholes than is the norm;

Finally, we sometimes refer to the "macro-structure" of systems thinking. These are the big picture type things people tend to do.

15 factoring “mental models” into the discussion of things, thereby calling into question accepted constructs, then providing new constructs, and making explicit the evolving and approximate nature of mental models (versus the static permanence of facts);

16 contemplating the often invisible mental models that lead to visible behavior of actors or agents;

17 thinking about complex adaptive systems (CAS) and looking for micro-behaviors or rules followed by independent agents that collectively lead to large-scale emergent phenomena;

18 struggling through the intricacy of complex mental models to identify leverage points or to organize them in a new way that causes the models to be simpler and easier to comprehend;

19 Every complex topic or phenomenon is a massively relational, perspectival network where: (1) every edge (line indicating a relationship) could be a distinguished node (the object connected to a relationship); and (2) where every node: must be distinguished, could be a system in and of itself, could be a perspective (point or view), and could be related to or the relationship between other elements. Generally speaking, the novel patterns of systems thinking can be summarized as a hyper-distinctive, hyper-relational, hyper-hierarchical, and hyper-perspectival network.

Benefits of Building Knowledge with DSRP

The benefits of becoming metacognitive are extensive. It helps you learn more things more deeply (content mastery). Beyond that, metacognition (DSRP) is shown to increase IQ-type skills such as a growth mindset, problem solving, analytical ability, and smarts as well as EQ-type skills and prosocial skills like compassion and teamwork, as well as emotional intelligence such as interpersonal or intrapersonal (knowing oneself) awareness. With four patterns of systems thinking, you get IQ and EQ for free[1:2]. 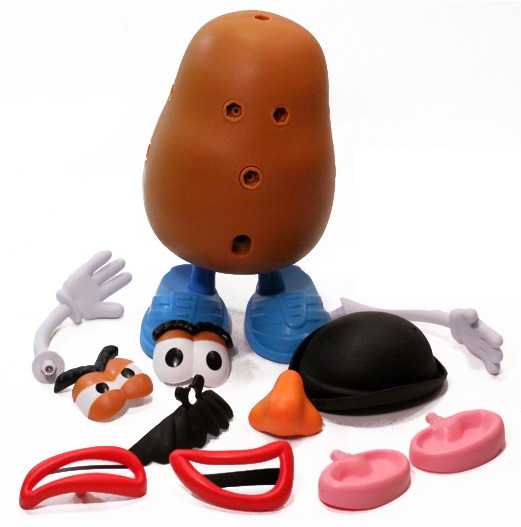