The Systems pattern (5) (the interaction between the elements part and whole) exists in mind and nature. Nature (a.k.a., reality) organizes parts into wholes; so, in order for humans to adequately describe nature, we should, too. Humans naturally systematize things by breaking them down into parts and wholes automatically, which often leads to the creation of "groupings" or what we often erroneously call "categories." However, categories require something else: a Perspective.

Categorization is essential to framing a cognitive problem, according to Anderson (1). His research identified three origin points in the formation of  categories: feature overlap; linguistics; and similar function. These three origin points (alone or together) make up the perspective that frames and subsequently forms, the category.

Feature overlap occurs when we identify similar physical or conceptual features in a group of objects. As shown below, these objects are grouped into a category as "all red objects." 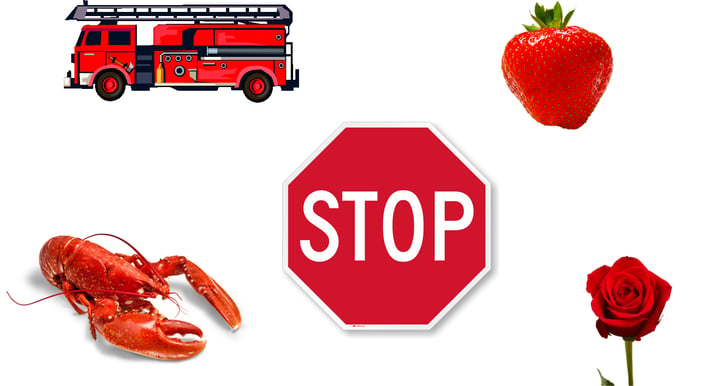 Figure 1: These objects are categorized by their physical characteristic of being red.

It might be helpful to think of categories using a metaphor like a bouncer at a night club. When we form categories, we create a frame (using a perspective) which decides what objects get into the club and which ones don't. In the case above, you only get into the club if you are red. The bouncer is the perspective that creates the category.

When categorizing, linguistics are derived from the label of the object. For example, all of the things below are grouped because they start with the letter O, Ostrich, Orange, Octopus, Octagon, etc. So the perspective (bouncer) here is, "do you have ID that says you start with an 'O'."

Figure 2: These objects all start with the letter "O."

Finally, Anderson identifies categories based on similar function by simply grouping objects that function similarly (1), as shown by the musical instruments below.

Figure 3: All of these items make music.

According to Anderson, these originating categories can be mixed and matched (2). He also concluded that, "categorization behavior can be predicted from the structure of the environment at least as well as it can from the structure of the mind." In other words, the mind naturally categorizes the world around it, and the Systems pattern is therefore embedded into the very nature of thought itself. Understanding part-whole systems will give insight into this fundamental aspect of our cognition.

Note also that DSRP (5) (in this case specifically S and P) shows us that Anderson's three originating points for a category (feature overlap, linguistics, and similar function) are somewhat arbitrary and not complete, as absolutely anything could be used as the framing perspective that leads to a category forming, such as: how objects make you feel, color (not a feature of object but an interaction effect), random assignment, sounds you might associate with the object(s), etc.

In 2001, Pellegrino (3) theorized that categorization is a cognitive shortcut used by the brain to work with complex environments or concepts. His  experiments morphed images of dogs and cats, such that no image was 100% cat or 100% dog, as shown in Figure 4.

The morphed images were shown to monkeys to determine their ability to categorize the morphed images as "dog" or "cat." The monkeys had a surprisingly high success rate, even when the image was almost a 50/50 split. If the image was 60% cat and 40% dog, the monkey would correctly categorize the image as belonging in the cat category 90% of the time. They observed that “categorical knowledge is explicitly represented in the firing rates of prefrontal neurons (3).” He also found that neurons responded differently to stimuli that were morphologically similar (i.e., dog and cat), and those that were morphologically different (i.e., dog and shark) (2). This leads to further exploration of where the act of categorization or organizing into parts and whole systems occurs in the brain(2).

Muehlhaus et. al. 2014 (4) used fMRI studies to identify (distinguish) the neural basis for the Systems part-whole pattern and other categorical relationships in the mind. To test this, adults were shown picture/word combinations that were either functionally related (flute-note), part-whole related (bike-handlebars), and unrelated pairs (bench-plug) as shown in Figure 5.

The fMRI machine provided imagery of the participant's brain as they matched the pairs in all three categories. While the trials did not lead to a statistically conclusive result, when looking at the relationship between the functional pairs to the part-whole pairs, researchers observed activation in the location in the brain where scenes are typically encoded (2). When the pattern is reversed (part-whole pairs to functional pairs) they observed neural activation patterns in the regions that code perceptual details. It is clear that further research needs to be done, as this is the first definitive evidence of part-whole systems visible in the brain (2).

Research into categorization explores common usage of the Systems part-whole pattern (5). This shows that humans and animals successfully categorize and make part-whole systems, and provides the scientific community an inkling into where the innate Systems pattern is located neurologically. 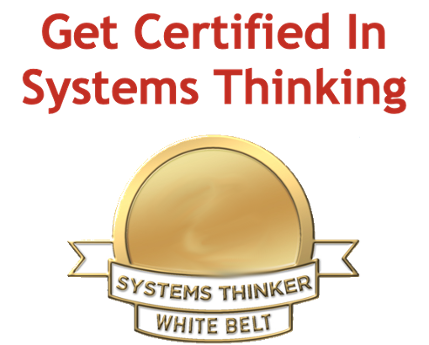 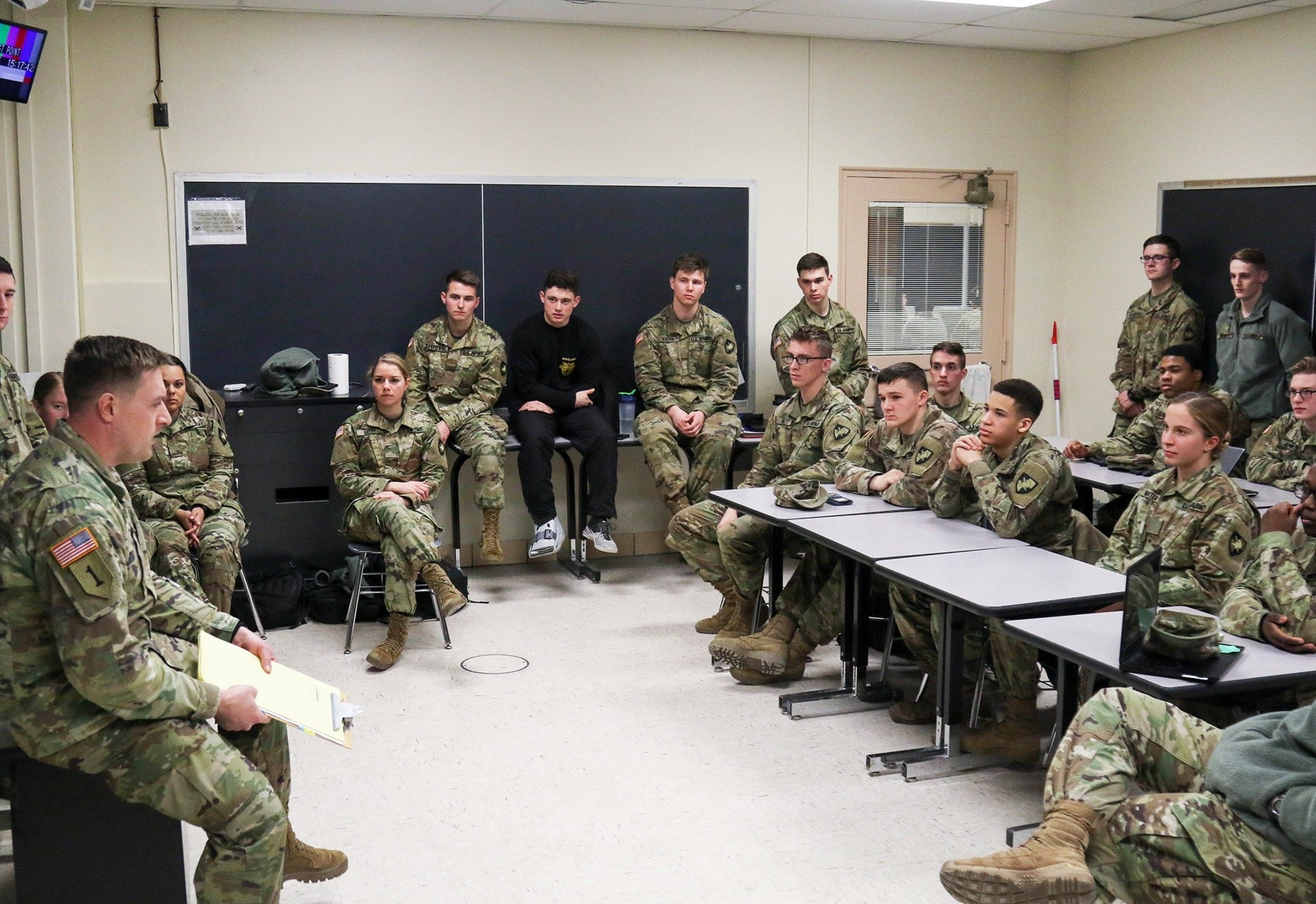 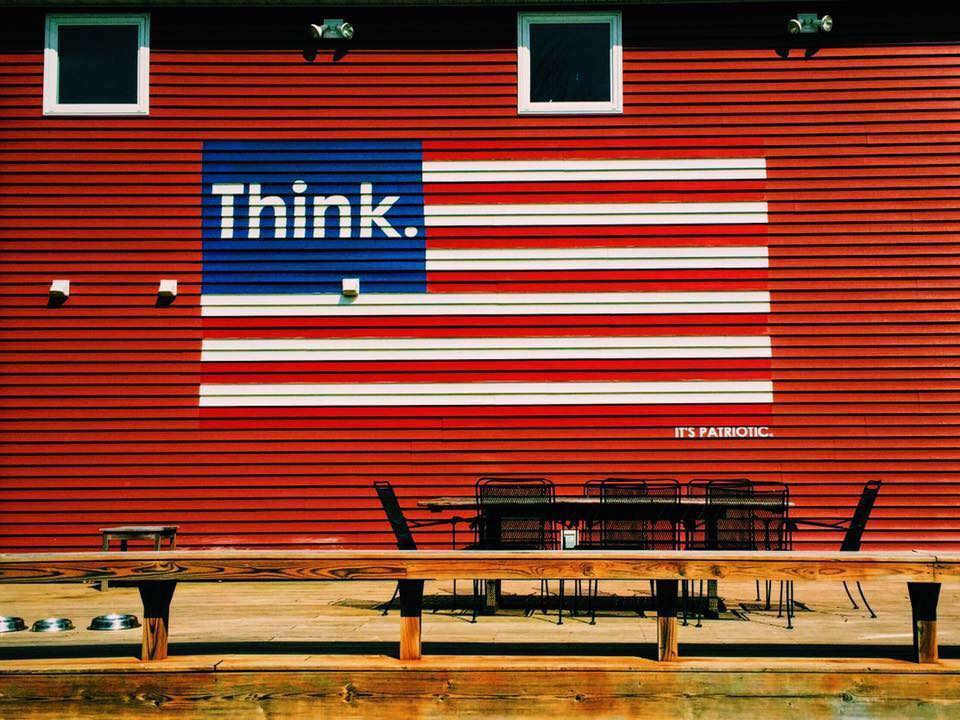