This post is an excerpt from Chapter 6 of Flock Not Clock.

By definition, all groups (including organizational members) are characterized by culture(s).

If your articulated company culture—its set of key mental models—is not having the anticipated behavioral consequences, that’s a sign that it fails to reflect the content and/or complexity of your actual culture. Advising leaders to start with “a realistic recognition of the culture’s current status,” organizational change experts Jon Katzenbach and DeAnne Aguirre note that culture is embedded in mindsets and demonstrated behaviorally.

Indeed, much of culture is reflected in behavioral norms, and it is not unusual for workplace norms to outright contradict formal written rules or articulated corporate statements of culture. If that is the case, you need to figure out what your current (dominant) organizational culture is by seeing how the complex adaptive system of your organization behaves. And, of course, you will likely find that your organization, if sufficiently large, has subcultures. Regardless, ask yourself what simple rules (mental models) the agents follow. 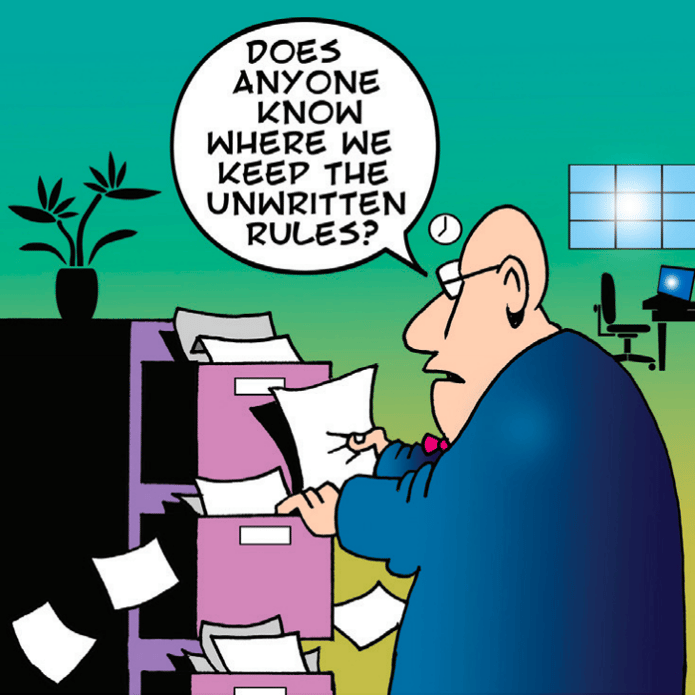 It’s absolutely critical that the key tenets of your culture— written on your website or perhaps featured prominently on an office wall, and promoted internally and externally—are in fact shared mental models; meaning that they are deeply understood and held dear by everyone in the organization. The dissonance produced by proclaiming one culture while possessing or even fostering another is bad for morale, to say the least. As one expert put it, “Empty values statements (articulated mental models that are not shared) create cynical and dispirited employees, alienate customers, and undermine managerial credibility.”

This concern can be seen in the frequent emphasis by CEOs of top-rated workplaces on authenticity and “walking the talk.” Take Zappos, which is now in the business of teaching other companies about culture. CEO Tony Hsieh explained:

We believe that it’s really important to come up with core values that you can commit to. And by commit, we mean that you’re willing to hire and fire based on them. If you’re willing to do that, then you’re well on your way to building a company culture that is in line with the brand you want to build.

Facebook’s Sheryl Sandberg wisely advised, “True leadership stems from individuality that is honestly and sometimes imperfectly expressed… Leaders should strive for authenticity over perfection.” Starbucks CEO Howard Schultz expressed a similar idea about brands “built from the heart”: “Their foundations are stronger because they are built with the strength of the human spirit, not an ad campaign. The companies that are lasting are those that are authentic.”

Ron Ashkenas, Partner Emeritus of Schaffer Consulting, opined, “Put teeth into the new culture by integrating it into HR processes. People tend to do what’s measured and rewarded. … Use the desired behaviors as criteria for hiring, promoting, rewarding, and developing people.” He gives the example of Jack Welch’s transformation of GE, which was marked by the public firing of leaders who, although they achieved exceptionally high earnings, failed to demonstrate the behaviors prescribed by the new GE culture.

There are many mental models, of varying importance, that organizational members share. Leaders would be well advised to jettison or at least reconsider articulated aspects of culture that lack the predicted behavioral consequences— that don’t drive members to support the vision, fulfill the mission, build capacity, or engage in learning. Save your efforts for teaching, inculcating, and inspiring your team with what’s important. 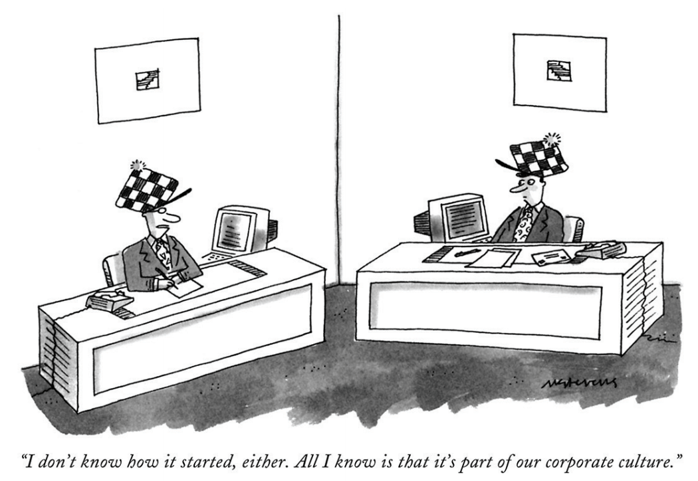 Figure 6.4: The origin of dress codes in corporate culture. 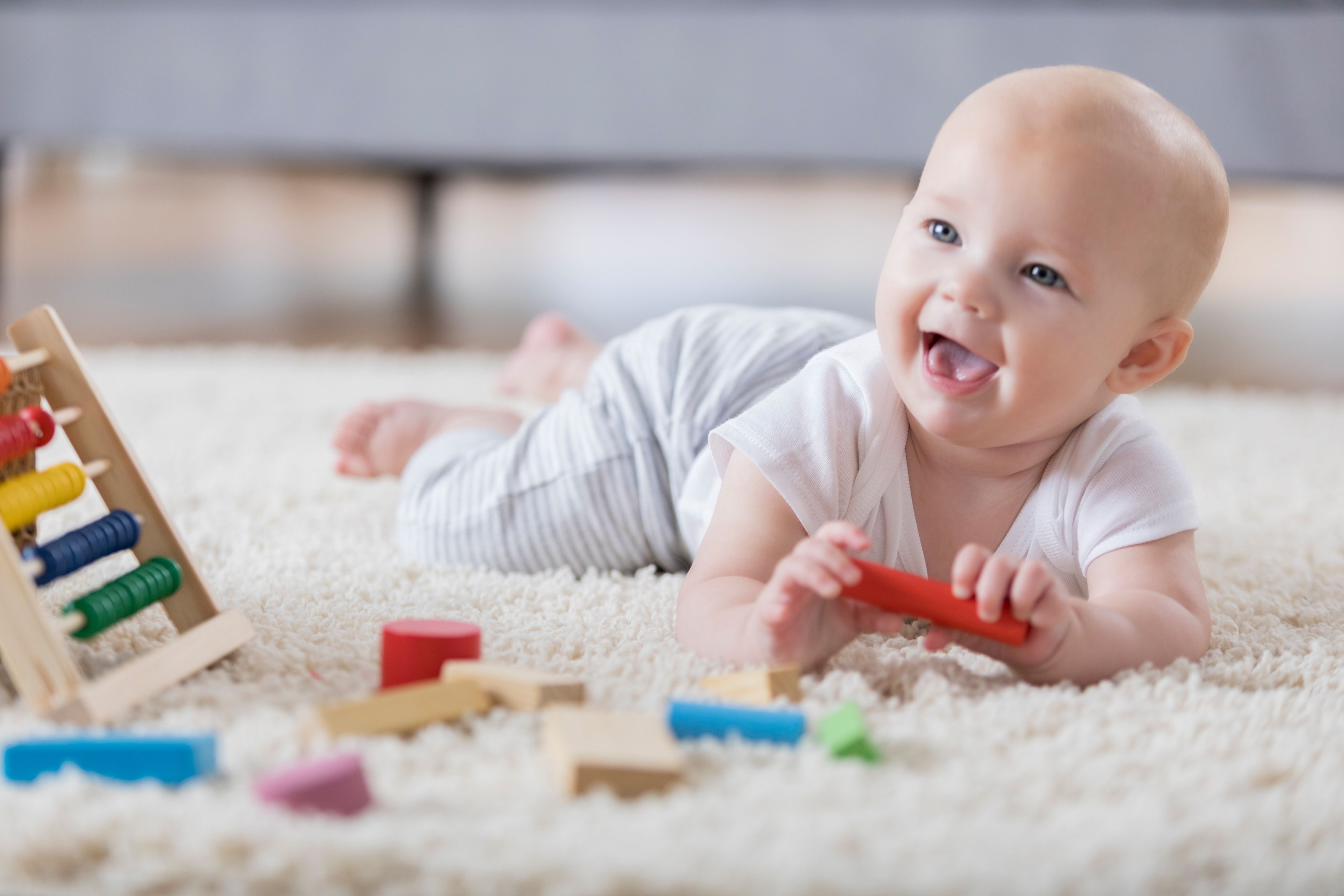 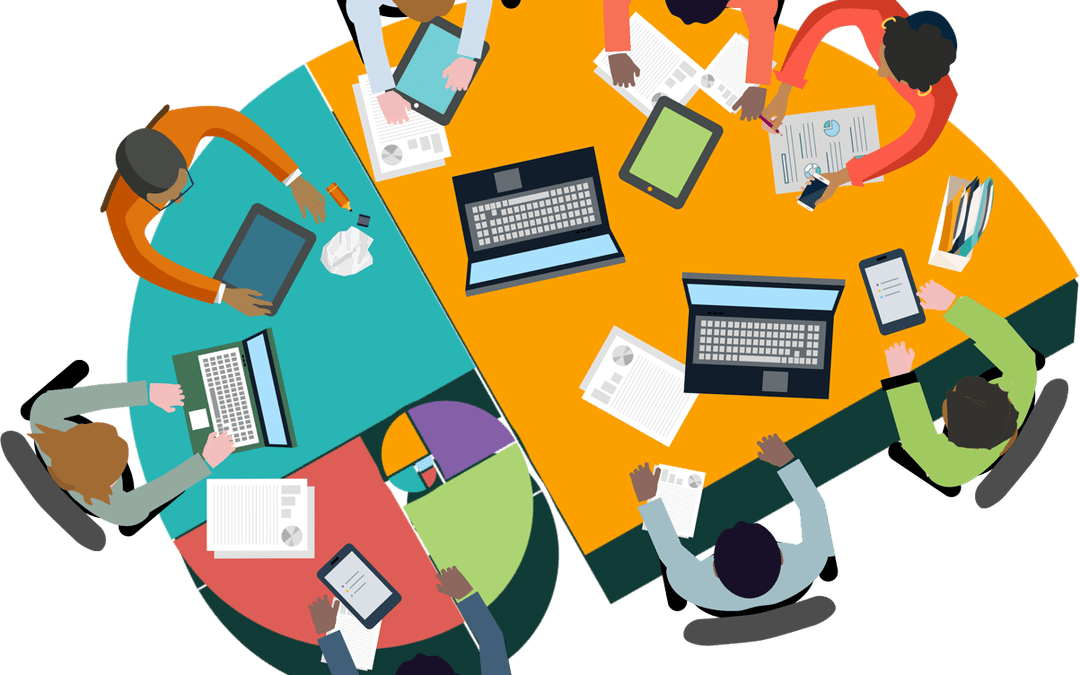