Distinctions: When Do They Happen?

What would it mean if we could not make distinctions? What would the world look like to us? If you attempt to imagine a world like that, you would quickly realize that it would be impossible to live. In fact, it's impossible to even comprehend what "a world without distinctions" even means. It is a completely foreign notion to us. What if you could not tell where one thing began and the other ended? Can you imagine what it would be like to not be capable of distinguishing between one thing and another? What would a world be like if all the things blended into one?

Sandy Skoglund is an artist who occasionally plays around with this idea of a "distinctionless world" in some of her pieces. See below to understand how she uses her art to skirt the line of the distinctions of the elements of her pieces.

These art pieces explore the nearly imperceptible boundary that is involved in distinction-making. A boundary that people have to navigate in order to make the millions of distinctions they have to make each day. At what point is the distinction made? When do we finally perceive a boundary? It's different for everyone. For example, if you were colorblind you might struggle a lot more with the "Orange on a Box" painting than others. An infant might have more trouble distinguishing objects than an adolescent or adult would. Those are generalized examples but think about more specialized ones. A seasoned doctor or soldier, fisherman or hunter, quilter or mechanic, may disitnguish things that you or I would not. Or, someone with infared or night vision goggles, a telescope, a microscope, an MRI or CAT scan might be enabled to make distinctions that you or I, without these tools, could not make.

There are also many abiotic factors that can go into the recognition of visual distinctions. Some of these factors include: color, luminance, texture, and symmetry.[1]

Many species utilize these factors to ensure their survival. Take, for example, camouflage. One type of camouflage is called crypsis. Crypsis is similar to the above paintings, where the goal is to make yourself harder to see by blending in with the surrounding environment. While we have just talked about visual distinctions so far, it's important to note that, for many species, the act of removing the detectable boundary happens on a visual, olfactory, and auditory level simultaneously. Below are some examples of crypsis camouflage. 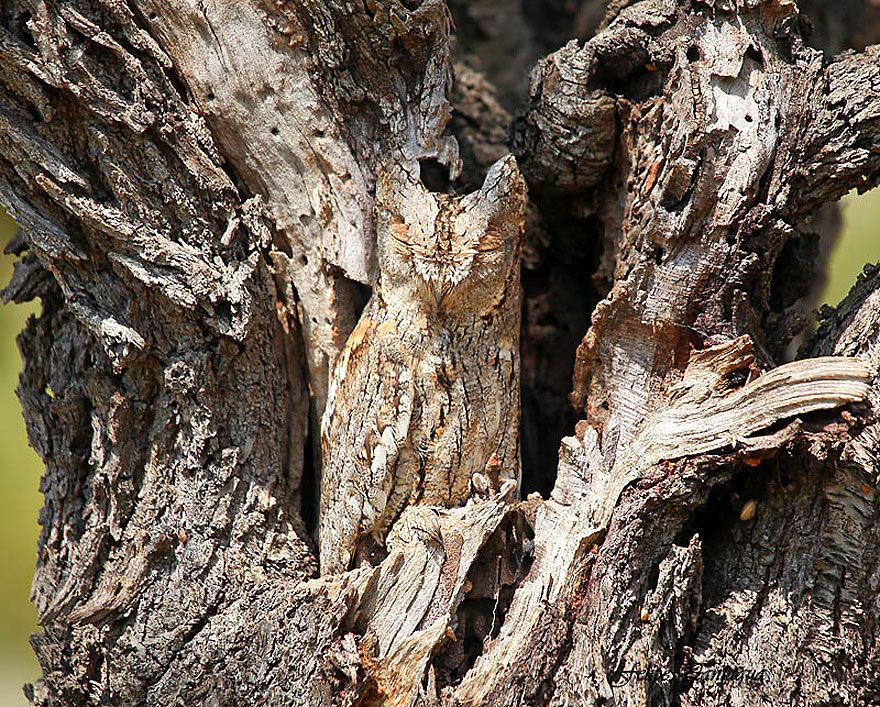 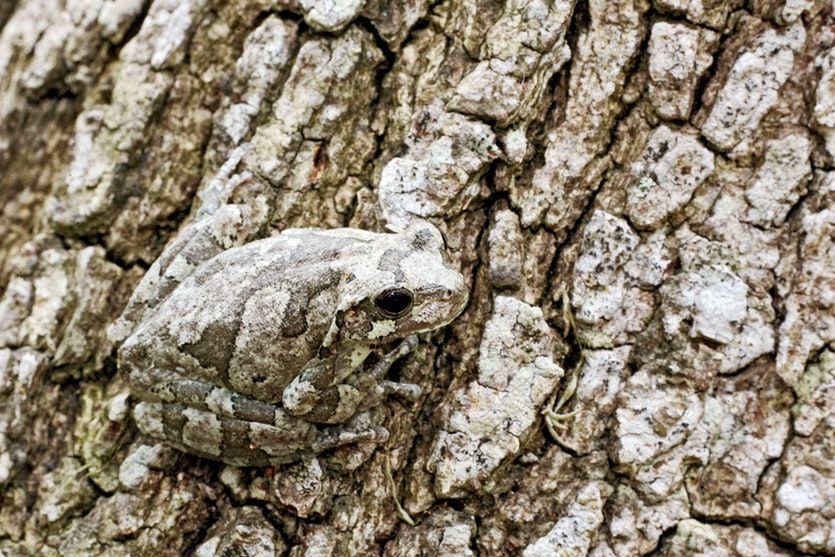 Camouflage is such an effective strategy that humans have copied it to the best of their abilities. Militaries around the globe use camoflage in order to gain a tactical advantage over their opponents. Hunters use both visual camouflage and olfactory camouflage in order to hide from their prey for as long as possible. Navigating the boundary between distinct and non-distinct is essential to many species. Many of the advantagous mutations that have stood the test of evolutionary time are ones that either allow a species to distinguish better, or to evade distinction by others.

Skoklund and camoflauge are good examples that cause us to play at the border of distinctions, where the identity and the other blend together. They help us to understand that all of the distinctions we make have this identity-other (Dio) structure. 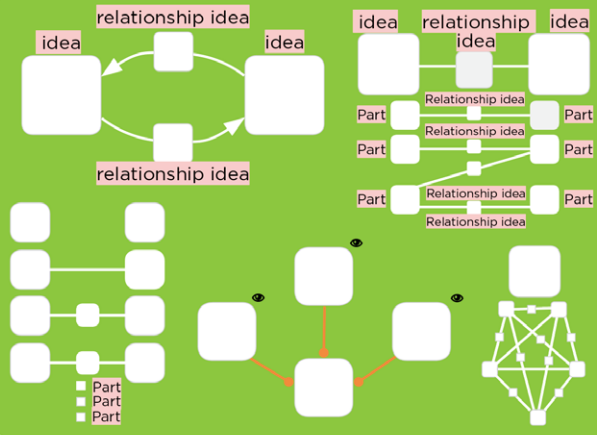 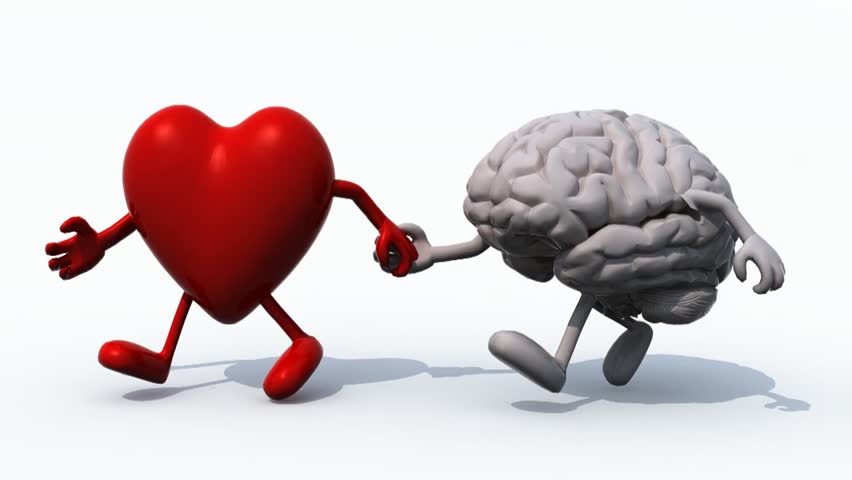