Dr. Cabrera writes Forward to the New Book, Swarm Learning in Health and Human Performance: Teaching Students How to Think Not What to Think by Dr. Jamie Schwandt

Dr. Cabrera wrote the Forward to the recently released book entitled, Swarm Learning in Health and Human Performance: Teaching Students How to Think Not What to Think. by Dr. Jamie Schwandt. The Forward in its entirety can be read below.

When I first developed “swarm learning” as a concept in the early 2000s, it was for a course for doctoral students at Cornell University. The idea was simple: student feedback changes a class in progress. There was another idea that was a little less explicit: student feedback becomes part and parcel of the course content.

To this day, I think these two simple rules govern what constitutes “swarm learning.” In those early days, it took me a lot of time to make it work. Class was on Fridays. Students would receive a survey of class #n and they would be required to finish the survey by Thursday night at 8pm. I would then crunch the data (mixed quantitative and qualitative) and prepare slides and other content based on that data which would result in a review and discussion of that data as the first segment of class #n+1. That was it, we were off to the races! At the time, learning technology wasn’t what it is today, so there are many many more options today for how swarm learning can take place. But, I think that the basic principles remain the same:

Swarm Learning (SL) is borne of two important ideas, each of which could fill volumes: the Systems Thinking (ST) Loop and Complex Adaptive Systems (CAS). The ST Loop is a simple but profound idea that explains that mental models are approximations of reality that must be tested against the real-world in order to incorporate information from the real-world into the next iteration of one’s mental model and then repeat the process until one is happy with how closely the model approximates reality. In the steps below, step 1 is the basic ST Loop. Step 2 shows how mental models are comprised of information (from the real-world) and structure (thinking). Step 3 further defines precisely how we organize, structure, and encode information using four universal patterns of thinking (DSRP).

If one is paying attention, they quickly realize that the ST Loop is describing the learning process itself. It is describing how our mental models evolve which is the very definition of learning: a change in one’s mental model. This feedback loop is the feedback loop that the first rule of Swarm Learning is utilizing. The second rule then, is merely a reiteration of the primacy of feedback. This feedback is so essential to learning that it becomes the article of learning itself.

The second principle idea that Swarm Learning is based upon is that of complex adaptive systems or “CAS”— a system that exhibits emergent and adaptive behavior. CASs are comprised of agents following local simple rules leading to collective dynamics that yield [often unexpected, surprising, or pleasing] emergent properties. Learning itself is a CAS, as are all human organizations, including the organizing pattern of a dozen or more humans who gather together to learn something new (i.e., school, a class, a course, etc.).

“Swarm” is just another term used commonly for CASs because many of the first model CASs were informed by the study of ants, insects, birds or fish, who operate in swarms to get the job done. When we realize that learning and human activities are CASs or “swarms”, we see that we can no longer design or engage these systems in a stepwise fashion. So, when we realize that all formal learning is “swarm learning” we begin to see it differently and look for different things. We begin to see the power of agents (students) and what they can achieve when they act together. We begin to look for and discover the underlying simple rules that the agents follow over and over again in each interaction that bring about the emergent properties. We begin to see that emergent properties aren’t just “what happens” but that when we manage agents and the right simple rules what happens ends up being surprising, unexpected, remarkable, and effective!

Swarm Learning captures this idea beautifully. We must look at the system (learning) from an agents perspective in terms of what they do (the simple rules that they follow). We must look at learning with an adaptive mindset—one predicated on constant feedback and the adaptive response to that feedback. We must enter not with a plan of how things will play out, but with simple rules that lead to unexpected and better outcomes.

What Dr. Schwandt has done is push the envelope of Swarm Learning. And, he is perfectly designed for the task. What makes him so good at it in practice is that he’s okay with trying new things, making mistakes, learning from those mistakes and adjusting his mental model and then trying again. Too many teachers are terrified to appear foolish, not-in-control of their class, or relinquish the role of authority. But the best teachers know they are merely a guide to the process of learning—which is a complex and adaptive process that will play itself out in its own remarkable way. In being open to trying new things, testing, and making mistakes, teachers like Dr. Schwandt give students license to do the same. When they do, they are developing authentic, lifelong learners. His book is filled to the brim with ideas. Some will work, others will fail. Those that fail for you-- will work for others and vice versa. I encourage you to not hold so tightly on the reigns and let the superorganism that is your classroom play itself out. To tell its own story. In over 30 years of teaching and working with teachers in every grade, K-College, I’ve never seen anyone regret letting learning lead the way. Swarm Learning is learning in its natural state. It isn’t newfangled learning. It’s old fashioned learning with a newfangled twist. Have fun! 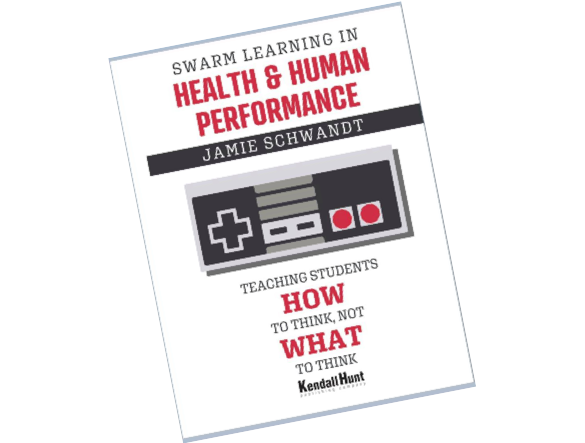 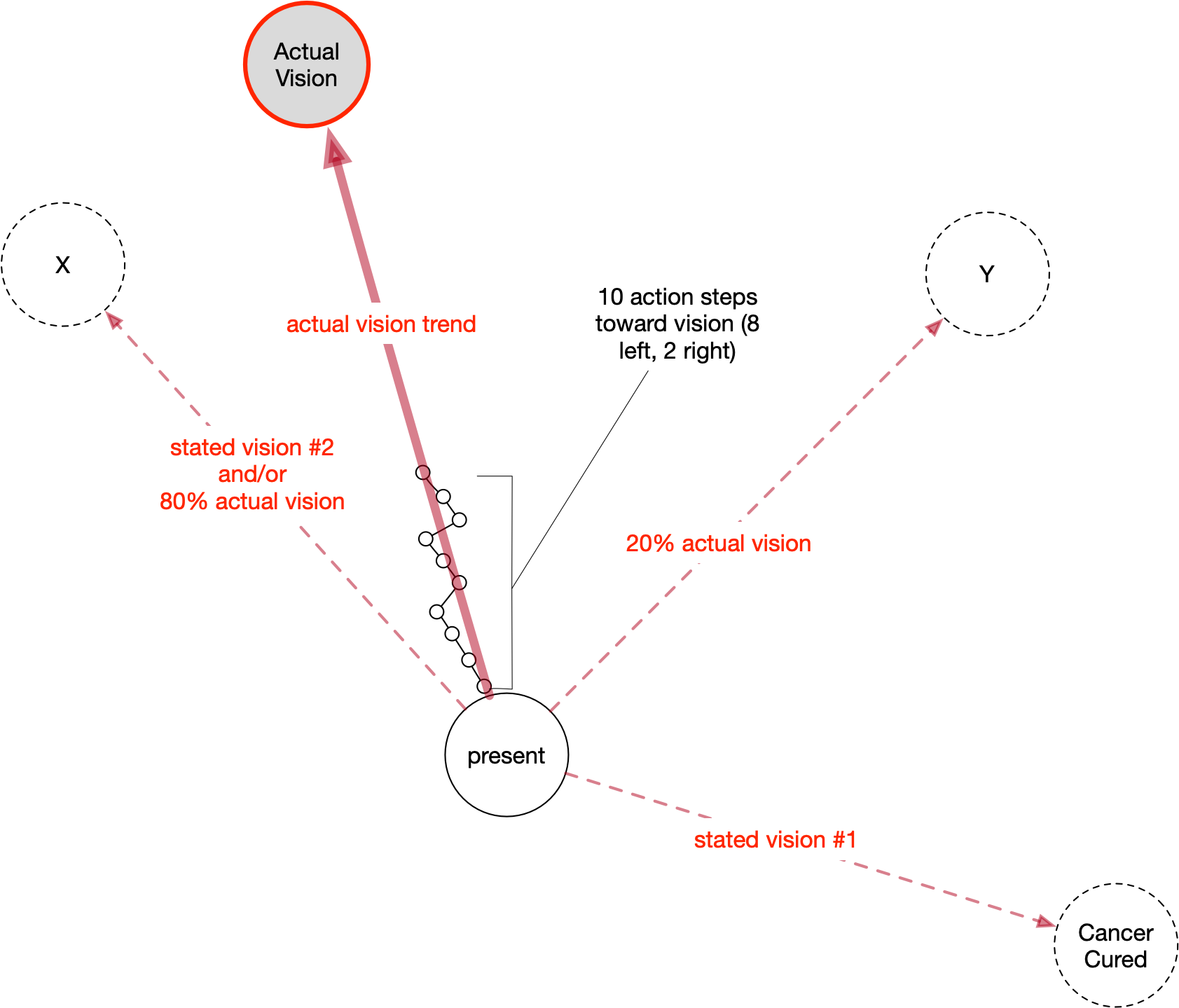