DSRP for the Consumer

Today I'm writing an everydayST post on shopping.[1] I'm an avid bargain-hunter. It deeply pains me to have to buy something at full price. I derive an inordinate amount of satisfaction for getting crazy deals. Early on in graduate school, friends critiqued how much time I spent clipping coupons and reading weekly ads and going to different stores to save money.

There was a period of time when drugstores in my area were offering things "free after rebate," and I would buy the item using a coupon that was greater than the amount of tax charged and thereby make money on my purchases! Did I need that extra shampoo or toothbrush given my stockpile (bargain hunters often have a stockpile I find)? No, I didn't, but I bought it anyway and donated my loot to homeless shelters.

However, becoming cognizant over time of some downsides to my consumption patterns, I had to give some serious thought to my habits. I had to make distinctions about the perspectives underlying my behaviors. Instead of focusing on my identified perspectives, I looked at the unidentified "other" (i.e., I used the thing/idea-other elements of distinctions to think about perspectives other than than the ones I consciously held). These included:

This exercise in distinctions was helpful. Beyond that, I realized over time I was contradicting other perspectives I held (or increasingly came to hold as I lived in Seattle and settled into the long slog of grad school):

This was not all about perspectives, I was also making distinctions about my "higher" or at least longer-term interests. I had to give some thought to my systems of belief, including their constituent parts, and whether in pursuing some interests (e.g., cheap) I neglected others (e.g., "eco-friendly").

That said, I'm still a bargainista. I love articles like this 2014 one in the Boston Globe on the trend toward downsizing product packaging. I'm impressed by how clever companies are at providing less without us knowing: sometimes the package even looks larger by some design changes when it contains less product! This is a devilish tactic used by companies to manipulate consumers and is actually a reorganization of part-whole. It is also the reason why many stores, at the behest of customers, now provide unit pricing--or pricing based on the unit rather than the total price of the product.

I'm keen on making distinctions between unit prices and have a sharp memory for relating prices across grocery stores. This has helped me realize that the same grocery chain charges different prices depending on location (often seemingly to the detriment of people without a lot of shopping options). I also make distinctions in the realm of packaging, and elect when possible to buy bulk or products that are otherwise minimally packaged (another product-side repackaging based on part-whole thinking).

In general, I have come to view my consumption patterns as a system composed of many parts (enjoyment, necessity, habit, values) that I need to continuously examine. A lot of my work is in teasing out the relationships between the elements in the system. If I buy based on my values system (the parts of which include organic, local, fair-wage-paying shops), that is not always going to correlate positively with my enjoyment of getting a great deal. (Sometimes, as with buying whole foods from bins, it does.) 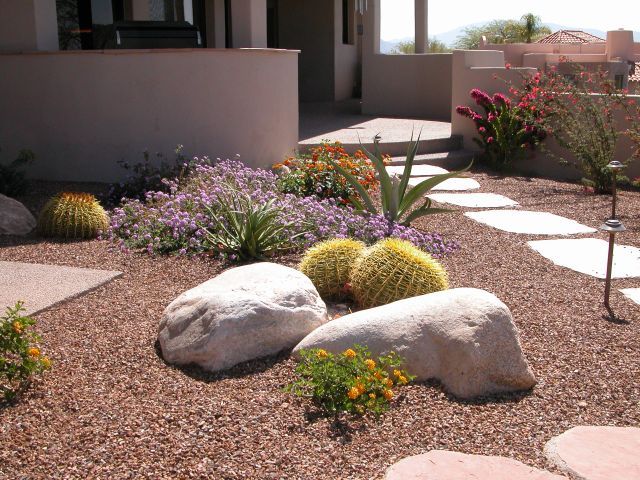 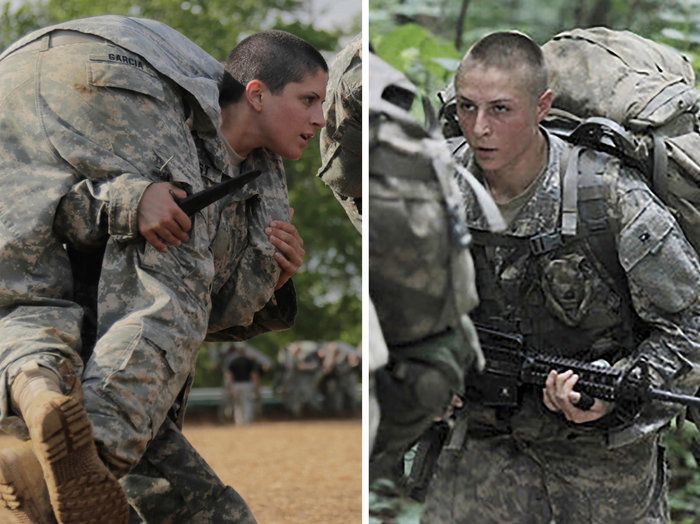