Distinctions are not things but negotiated boundaries between ideas/things; a boundary between the identity and other that occurs fractally (across scale in the same pattern). The key skill in distinction making is to ensure that you (and others) are not calling the same thing by different terms or alternatively calling different things by the same terms. When we make an identity, we automatically create a boundary that marginalizes the other. Sometimes this marginalization is trivial, but sometimes it is egregious.

Distinction making isn't as much about labels, terminology, and semantics as it is about meaning and concepts. If we use different words to mean the same thing but are aware of it, that's not as much of a problem as using the same words and meaning different things or using different words and meaning the same thing but not knowing about it. It really is about awareness of shared meaning rather than semantics and terminology. It is also about seeing the other when making distinctions--or seeing the noise as potential signal, as an example (e.g., the accidental discovery of cosmic background radiation (CMB) in 1964 by radio astronomers Penzias and Wilson which earned them the 1978 Nobel Prize.) Or, [another example] of a case I worked on the other day with grad students about solving "a water shortage" in SD County; alternatively, we could think of this as a "people surplus" rather than "water shortage". So, distinction-making rule is quite complex but the big takeway is that when we see something, we also tend to miss something else. DSRP attempts to help us to remember to look for it.

From the book: Cabrera, D and Cabrera L. 2015. Systems Thinking Made Simple Odyssean. 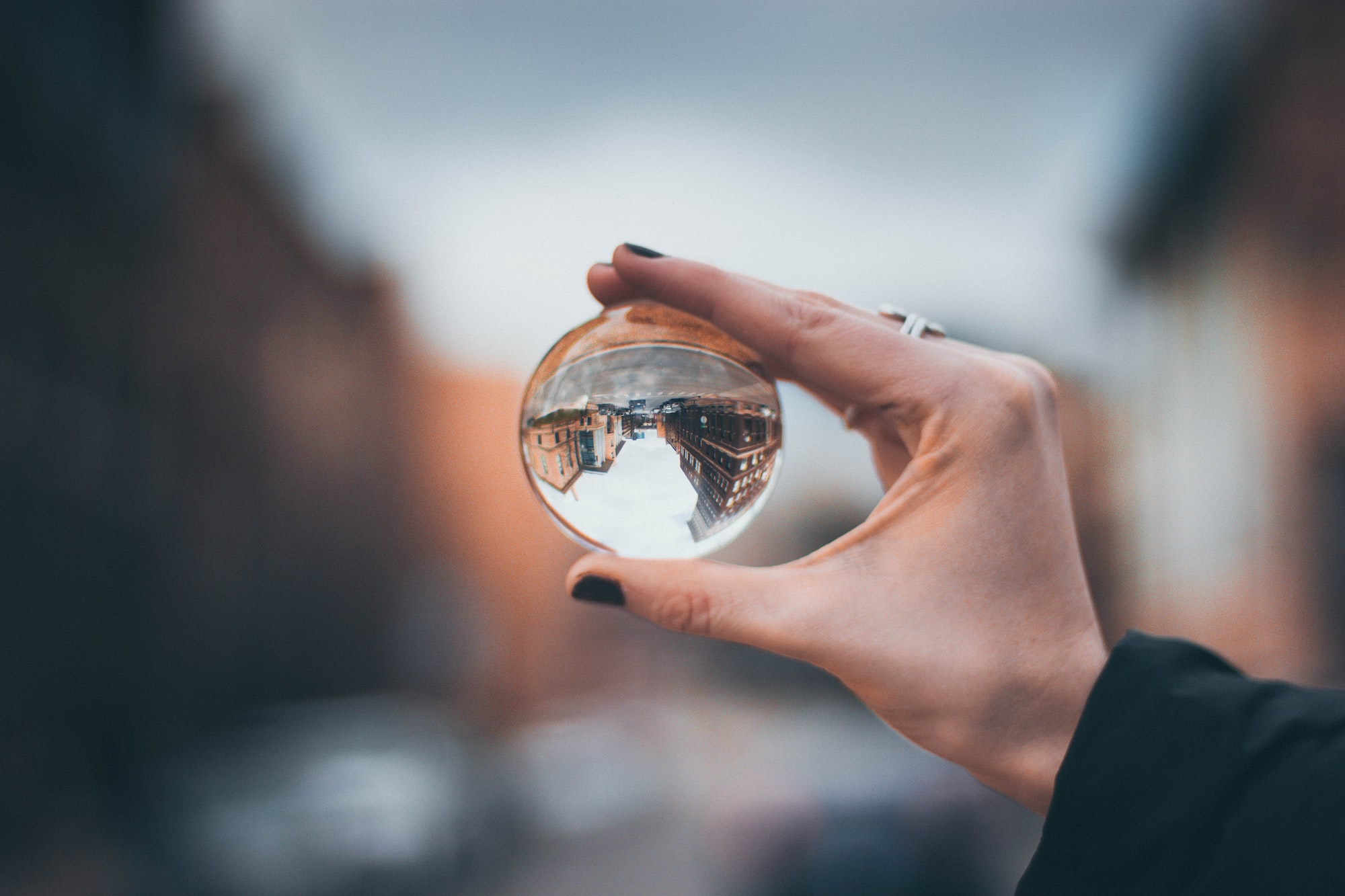 Change our perspective and the distinctions we make change, too. And of course, the part-whole organization and the relationships we see can change as well. Every perspective has a point

The discussion of emergence is always one that gets tempers roiled in the systems thinking community. Indeed, it is one of a few of what I call "sacred cows&