Meet Cortex Man! How Your Brain Sees Your Body

The Cortical Homunculus is a representational model of how the cortex (motor and sensory) views the body in terms of the how much of the cortex is allocated to various body parts. What one sees quite readily is the [literally] massive role that the hands and eyes (and mouth although that's slightly more difficult to teach to) play in both sensory and motor cortex.

Cortex Man provides the scientific basis for the importance of visual diagramming (sometimes referred to as NLR or non- linguistic representation) and tactile manipulation (manipulatable objects or models used to represent ideas). When a teacher looks around the classroom, for example, they should see 28 of these little guys looking back at them. These are your students. If you want them to learn, you must teach to their brain. Likewise, corporate trainers, public speakers, and marketing professionals, parents and politicians, should look at the humans they interact with and see Cortex Man.

The importance of visualization (eyes) and tactile manipulation (hands) is often misunderstood as being something used for small children and simple ideas. But nothing could be further from the truth. For example, tactile manipulatives have a
reputation for being good for elementary students, special needs students or in abstract math. Yet, all humans are tactile and visual learners. In addition, the more complex the ideas (eg, older students and professionals), the more important are the use of tactile manipulatives and visualization. Anything that kids can use to physically build their thoughts, ideas, and concepts is going to assist in them building knowledge. The truth is, the older you get and the more complex the ideas get, visualization and tactile model building becomes even more important.

When you make ideas tactile, you make it tangible. When you ideas visual, you make them tangible. That is why at Cabrera Research we have developed certain learning-innovations built for the human mind like ThinkBlocks and MetaMaps. Combined with the powerful meta-thinking patterns that drive the construction and deconstruction of ideas, such tools become disruptive technologies that have the potential to transform human learning. ThinkBlocks are universal tactile manipulatives and MetaMap is a visualization software and learning platform. Both are powerful tools precisely because they "speak into the brain." They are visual and tactile and their structure parallels the four universal patterns of meta-thinking. They should be a part of every classroom and office environment, every lab, and anywhere else that thinking and learning is important (which is just about everywhere).

As a not-so-subtle reminder of the importance of Cortex Man, we developed CAD drawings that represent the neural network of pathways between brain and body so that anyone can have Cortex Man on their desk. We also use a 2D image for posters or static clings on walls in our Model Classroom. We saw it as an important public service to get the word out about Cortex Man, so we provide the files for people to use to 3D print or 2D print at 3rd party companies like Shapeways or Fathead. We don't make much money on these but they support our vision of a Nation of Meta-Thinkers. If you'd like to order a Cortex Man 3D print there are two sizes, check them out and purchase on Shapeways. If you want a 2D static cling, get the file (coming soon) and order at Fathead or any other static cling manufacturer. Of course, we added a few fun touches...it gets cold and winters are long here in Ithaca, NY so we gave Cortex Man a Hawaiian island theme. Plus, the original showed his genitals, which isn't gonna fly in public classrooms. ;-) 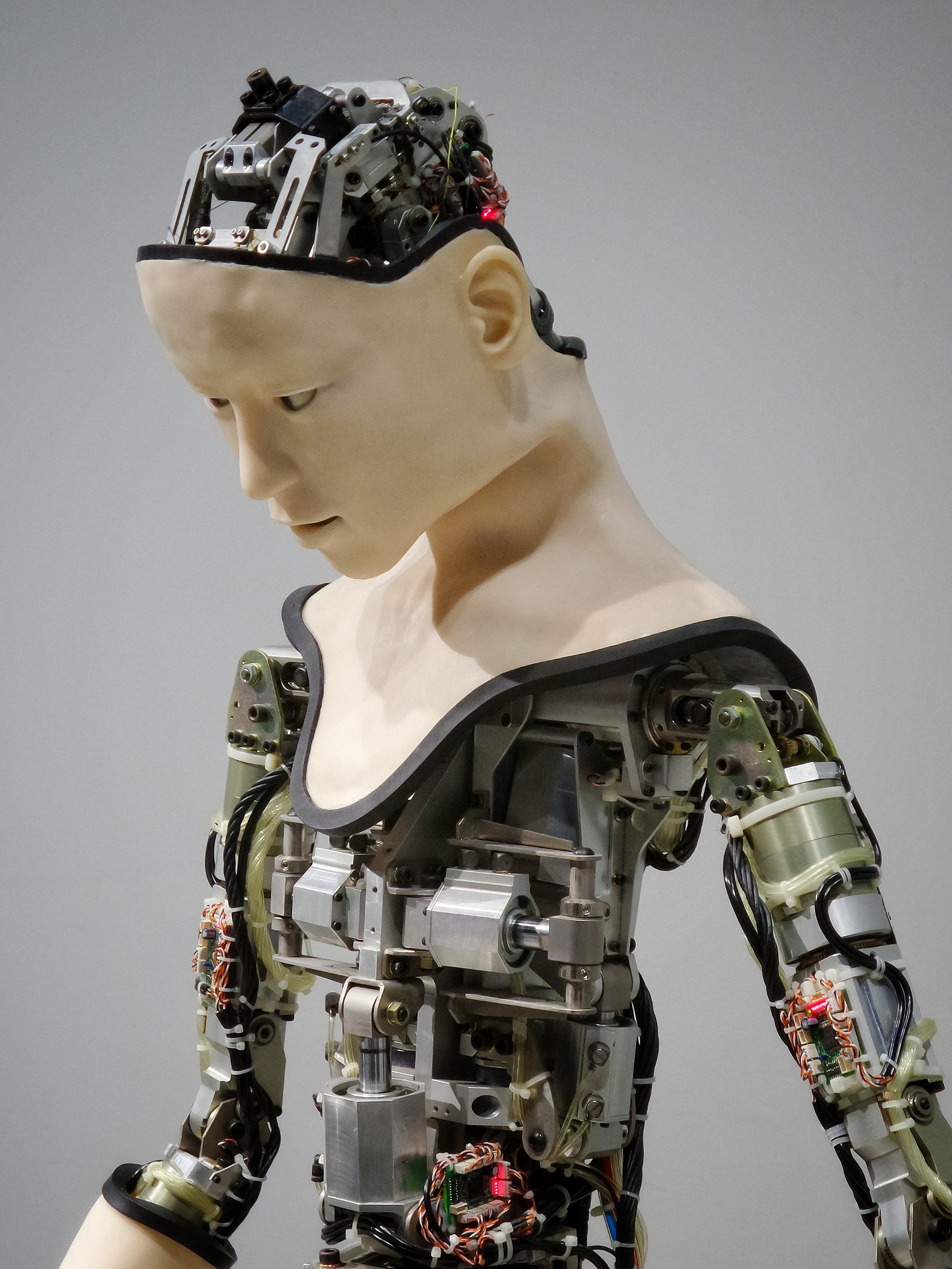