I'm motivated to write this blog by a recent discussion thread on Systems Thinking Daily about mental models. Of particular interest is how can we be more aware of our own mental models. And even if we are aware of them, how can we know whether they are reasonably accurate? Many folks who take the implicit apperception test quickly discover they have biases they steadfastly believe they do not and even could not hold! Are there other ways to explore the degree of validity/veracity of our mental models?

As a newcomer to systems thinking and an individual who has spent enough time thinking about my thinking to be aware I have thinking errors, I wanted a straight-forward way to think through my mental models.

Derek Cabrera holds that DSRP--making Distinctions and recognizing Systems, Relationships, and Perspectives--underlies the various methods, techniques, theories, and approaches of systems thinking (ST).[1] Here I want to explore, in an amateur sort of way, whether DSRP can help individuals assess the utility and accuracy of their mental models. I will do this in part with reference to hypothetical beliefs, and will go through applying the Distinctions, Systems, Relationships, and Perspectives rules in turn.

Making distinctions: When making distinctions we identify a thing/idea and an other (the "not-thing/idea"). How does this relate to mental models? Making distinctions entails focusing on what is omitted, which means attending to our very human tendency toward selective attention. For example, if we are fiscally conservative and socially liberal (an idea) we can devote extra attention to alternative perspectives (the other) we do not adopt.

What are other ways we can apply the distinction rule? Some of it is just a self-aware process of identification and distinction-making. For example, we can distinguish our beliefs, to the extent possible, from those of our familial, social, occupational, and cultural environments. We can recognize where we might have uncritically adopted the beliefs of others or perhaps have adopted contrary beliefs in reaction to the perceived dogmatism of others. We can identify our biases (and be suspicious if we can't come up with any).

Recognizing Systems: Systems are constituted of part-whole relationships. We can break our mental models into parts, disaggregate each perspective into its constituent beliefs and/or assumptions. This is essentially an organizing process in which we can achieve finer and finer levels of detail by recognizing the parts of a system as their own system made up in turn of lower-level parts. Taking such a fine-tooth comb to our mental models might reveal errors or biases. We can go the other (macro or lumping) direction as well, seeing coherence across our systems of beliefs (i.e., discrete belief systems may be encompassed in an overarching one).

Let's think about a mental model and its parts. For example, if my mental model is that relatively unrestricted capitalism is the best of all systems (or maybe just "the least bad"), I can ask myself what assumptions are part of this model. One assumption might be that individuals are rational actors, another that corporate entities are, another that government regulation is ineffective or ineffectual. Each of these assumptions can then be disaggregated and tested. For example, what are the components of the assumption that individuals are rational actors? (Some of these do not hold up to research in behavioral economics on the non-rational foundations of human action.)

It is also helpful to remember that relationships are frequently the dynamic aspect of systems, and that therein lies potential for evolution in our thinking.

Recognizing Perspectives: Perspectives have a point (that which "sees") and a view (that which is "seen"). Mapping out multiple possible perspectives on a problem might bring new insights. Let's imagine we are debating what systems thinking is, or whether it is important (as seems to cyclically occur). We can earnestly try and see the question from the point of view of an academic, a practitioner, a hobbyist, a business owner or entrepreneur, a researcher or teacher, an oldtimer or newcomer, or as an individual from any of many different possible ST camps, say systems design or critical systems thinking. And then we can recognize that people occupy multiple roles and hence probably hold blended perspectives. What can consideration of these alternative perspectives tell us about our own mental models?

There is another example of applying DSRP for increased awareness of the mental models that make up our belief systems. I think we can benefit from seriously considering the perspectives of others on our views. For example, I can carefully consider feedback and try to work out how others might have arrived at their conclusions about my views and perspectives. Are they seeing something in my blind spot, maybe some unexamined assumptions?

Lastly, and for me most novel, is the exercise of taking non-human perspectives on thing and ideas--for example, looking at my beliefs from the perspective of an ideology or principle. My yoga teacher talks about Ahimsa, the idea of doing no harm/having compassion. I can use this idea to evaluate my assumptions, beliefs, ideological systems, etc.

As a consequence of this thought experiment, I believe that it is possible to develop greater awareness of my mental models, along with an ability to contextualize my beliefs. I suspect that doing the preceding steps of making distinctions, recognizing systems, relationships, and perspectives can lead to greater awareness of logical errors, faulty assumptions, selective attention and omission, and therefore ideally allow me (with some hard work) to better approximate reality. This of course assumes an interest in a learning process whereby we test our models against reality and incorporate the feedback! On that note, if people have favorite readings on mental models I'm grateful for suggestions. 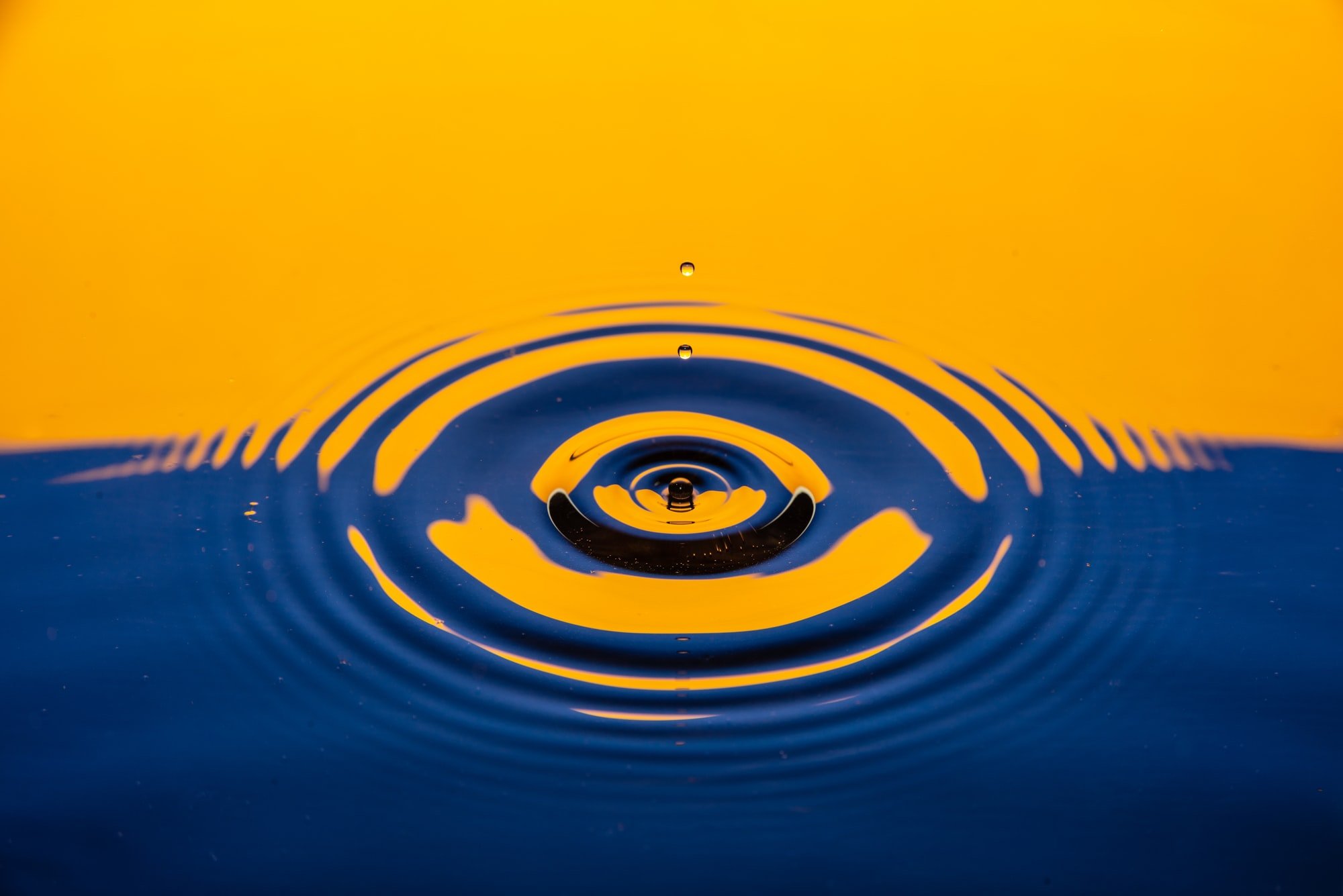