There's a common perception that thinking and doing are really different things.

I have a rather different view. I have experienced that this view often surprises, sometimes provokes, and occasionally angers folks. Nevertheless, it is the view that I have come away with after several decades of prying into and guiding human behavior across the ages and stages of development. My view abandons the thinking/action duality. If we went so far as to state this view as a law, it might read something like this:

The best way to explain this is through a few thought experiments or vignettes. But first, three things are important to note:

(1) The mental models I am talking about are often implicit or subconscious even to the person having them and even more so to those around them. For example, the person might say convincingly (in self-report studies) that they think XYZ, when in actuality they believe PDQ.

(2) I'm going to be using a few words as synonyms that in other contexts are not synonymous. Whenever I use the words know or believe or thinks, I'm using them to mean that someone is building a mental model. So if I say "he knows x" or "he believes x", what I mean is that "his mental model is x." So I'll be using knowing, believing, thinking, and mental models interchangeably--consider them synonyms. I'll also be using actions and behaviors as synonyms.

First, buses. I don't step in front of speeding buses because I know that if I do I will be killed.

Next, smoking. I get the whole addiction thing, but let's put that aside for this particular example, because even if it is an addiction problem, working to understand the addiction, to seek medical help, or alter your behavior will require altering your mental models[1]. There are countless complexities that addiction brings into the equation, but none of them make mental models less important. If you actually don't think smoking is bad for you (my mother was told by doctors, as an 11 year old girl already measuring 5 feet 11 inches, that the only negative effect of smoking was it might stunt her growth) then there won't be much reason to quit in the first place and whether or not you are addicted won't really matter. You are addicted to oxygen but there is not a lot of reason to question this deep biological desire because it isn't harming you (unless you live in Beijing or LA). 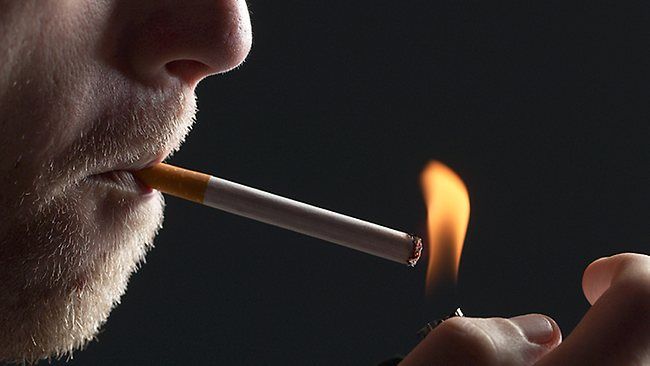 The problem is that there's delay. Buses are binary and there's no delay: step in front of one and you're dead, right away. Smoking is not binary, because you don't die as soon as you touch that cigarette to your lips. Inside of this wiggle room lies a fair amount of complexity. So the question is, what does it mean when someone says, "I know smoking is bad for me" but their action is to continue smoking? We could conclude several things:

(1) We could conclude that thinking and action are sometimes connected and sometimes not. At least in this case, they are not;

(2) We could conclude that action is what matters because this person knows that smoking is bad for them (i.e., they have that mental model) but they smoke anyway;

(3) For the same reasons as #2 we could also conclude that while action matters most, thinking matters hardly at all because what they think doesn't play out in practice or reality.

Before we conclude that thinking and action have filed for divorce (which leads to all kinds of problems that don't jive with other findings in science) let's think about it a little differently. What if our actions/behavior is perfectly aligned with our thinking/mental models? What if there is 1-to-1 correspondence between them? Then, what must we conclude from our little midnight smoker?

(1) We would assume that thinking is always enacted. Therefore their action to smoke never/sometimes/always is indicative of a mental model that smoking is deadly/meh/ok.

(2) We could conclude that because thinking and action are always aligned that continued action to smoke means that when the person says the words, "I know smoking is bad," they are not elucidating their complete mental model because there must be some other part of their mental model that takes into account the "good" aspects of smoking such as it relaxes me, it calms my jitters, relieves stress, makes me feel young again, etc.

In other words, our mental models are not binary actors. I can have a mental model that is the combination of seemingly conflicting mental models such as, "It is pretty clear that scientifically speaking, smoking is terrible for me" and also "smoking is sublime, wonderful, and good for my psyche." The mental model isn't good or bad, it is good and bad. When one looks at the behavior and sees some smoking and some attempts not to smoke, it appears that the mental model is playing out in total alignment with action.
Everybody knows that too much excess weight is not good for your overall health. Yet, numerous individual choices lead to weight gain in individuals and, combined with systemic factors, statistical girth in populations as a whole. So, what do we really know? What are our actual mental models? We may know at one level of scale (macro) that weight gain is made up of thousands of micro-choices everyday. But, during those micro-choices our mental model is quite different. In the micro we might say (or think) “I can just do it this one time” or “That looks good” or even willful lack of metacognition where one resorts to denial. 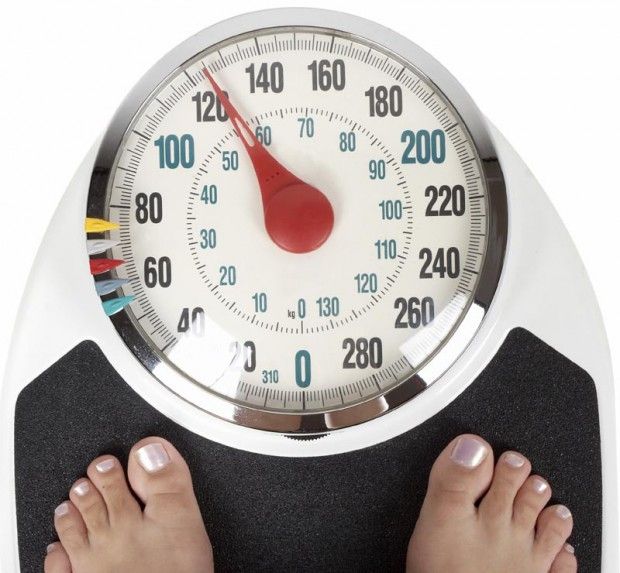 Now let's go back to buses. If I actually thought for a second that I could step in front of a bus and not die, I would be perhaps more prone to stepping in front of buses. Say, to catch a cab or pick up some litter. But, of course, I don't act that way, because I just know that buses kill.
This might sound pretty crazy because how could we ever really know what we would do if something as obviously deadly as a speeding bus suddenly became less deadly to us? Luckily, we can know. Here's a near perfect example of this scenario playing itself out but with a speeding bullet. Note what we can glean from the behavioral reaction the physicist has after the event...he clearly had a tiny bit of his mental model (say 1%) that was nervous that something might go awry or transgress the laws of physics, but overall 99% of him believed in the physics.

Revisiting the "law" that Mental models are enacted we can see that when we turn the thinking vs. action dichotomy on its head and assume that thinking and action are two sides of the same coin, we benefit greatly in terms of having a vast world of behavior that is indicative of the mental models that often lie hidden underneath. Not the mental models of what we say we think, but what we actually think.

That mental models are enacted means that the best indicator of what a person, corporation, organism, organization, or state thinks is their action or behavior, not what they say. It also means that what we think doesn't merely influence what we do, it is what we do.
But, we may also make the mistake of misinterpreting the mental models that manifest as action. Which is why Mental models are enacted matters for program evaluation and other important efforts to curb (pun intended) people's behavior. Take recycling.

We have built an important and effective National movement to encourage recycling behavior. For all intents and purposes it has worked, we've changed behavior, people recycle. But what do they think when they are doing all that recycling? Often, their thinking is not as lofty as saving the Earth or making the connection between their local action and global effects. Often, their driving thoughts are about the social belonging of recycling or the social stigma of not recycling. They don't want to "look like they don't care."

So what? At least they are recycling, right? Sure, there's some truth to the idea that we benefit from recycling behavior or other pro-social or pro-environmental behavior, regardless of why they do it. And that's true in part. But, ironically, its not sustainable. Without the deeper mental model that connects one's micro-behavioral-causes to macro-unwanted-effects there is no transfer to other domains, like turning off the water when you brush your teeth or avoiding creating recyclables in the first place. We don't want a society of people who don't commit crimes because they are afraid someone is watching, we want a society of people who don't want to commit crimes. Ironically then, our efforts toward sustainable living haven't taken into account sustainable thinking. We need to change the way people think--their mental models--in order to truly cause a change in action that is sustainable.

In fact, the cartoon at the top of this article upsets me so much I created a new one that gets it right: 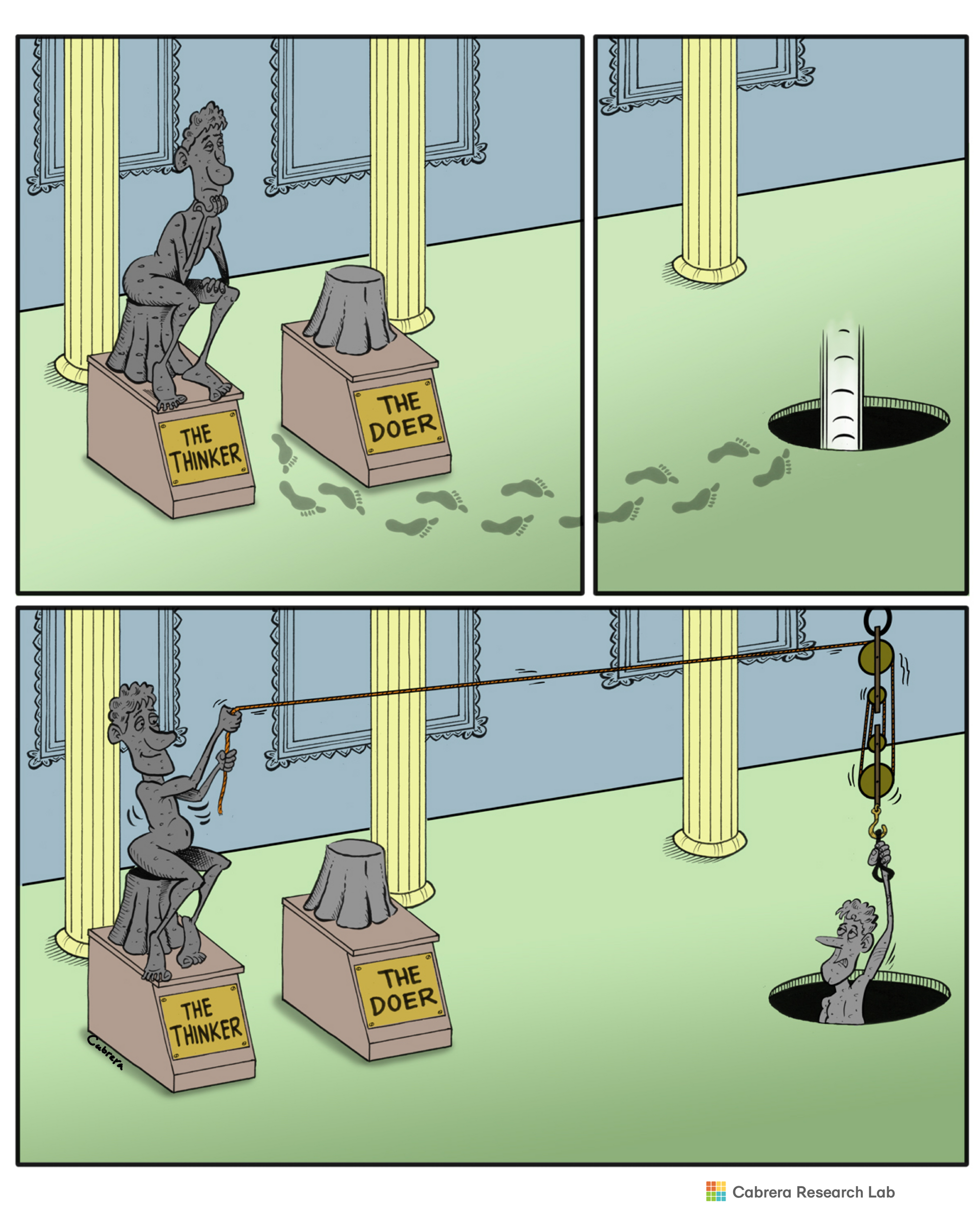 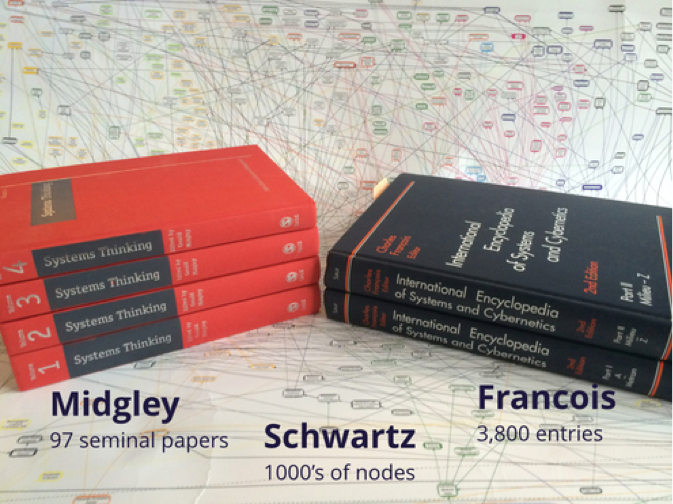 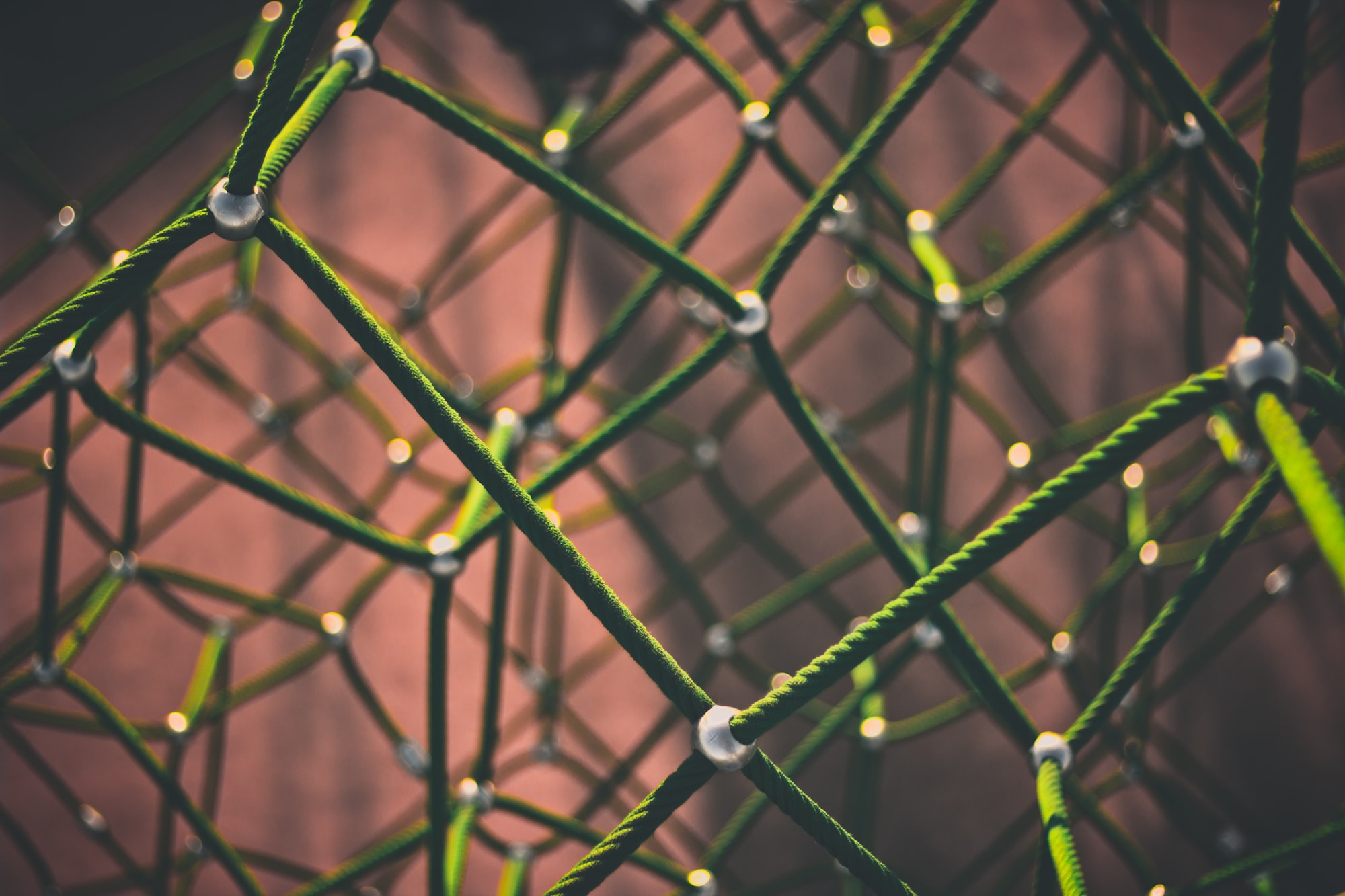