I'm going to soapbox for a moment. I get a little uncomfortable when people make sweeping generalizations, especially when they are born of a binary way of thinking. When Simon Sinek (who I like and respect as a thinker) says:

"The only way to defeat pessimism is with optimism."

But one thing I learned as a mountaineer is what I call "reality therapy." The mountains don't care about you. That means they neither want to kill you nor let you live. They just are. They really don't care one way or another. I think reality therapy (as a concept and life principle) is a deep understanding that comes from spending a lot of time in nature because I heard an Inuit man say something similar the other day. Master Corporal Dinos Tikivik of the 1st Canadian Ranger Patrol Group explained:

"We cant control nature. Nature is what it is. We can't really say, 'wind stop." It won't stop. It will do what it does. And we have to be able to work with that."

Wind stop. I like that. There is great wisdom in the words of Dinos.

Wind stop is synonymous with the reality therapy. It means that things are as they are so it is best to be 100% aware of how they are. Because, if there is any hope in changing the way things are (or at the very least the way things are affecting you), you need to be factual and honest. This wisdom is something I have carried with me from my days in the mountains to academia and science as well as entrepreneurialism and business.

This is my beef with statements like, "The only way to defeat pessimism is with optimism." They are factually incorrect.

This is because both optimism and pessimism are a form of bias.

In fact, this reverence for  realism is the core principle of systems thinking (and also science) [1]. This core principle is called the Systems Thinking Loop (or "ST Loop" for short).

The ST Loop is a very basic and simple concept, but it is also sublime. The idea is that we evolve our mental models incrementally overtime by always checking them against reality. As the statistician, George Box said,

"All models are wrong, but some are useful."

The ST Loop ensures that we avoid bias, especially confirmation bias which is best described as the tendency to:

Fit reality to our mental models.

Fit our mental models to reality.

Confirmation bias is captured near perfectly in this Far Side comic:

So, the key to systems thinking (and science) and really just life in general is to try to meet reality on its own terms. In the mountains and in business and social policy, this principle holds the same importance and weight.

The next step (after realizing that we don't have a lot of control over reality), is realizing what we do have a lot of control over. That is, building our mental models. So understanding mental models and how we build them is part-and-parcel of what systems thinking is about. This is where DSRP comes in, because DSRP are the four universal patterns of thought that we use to select and structure the information we get from reality.

I'm not anti optimism, I'm just pro realism. I'm also not claiming that there is any perfectly objective reality. But, like our democracy, we strive for a "more perfect realism." That's what Box was saying. That's what science is saying. That is what systems thinking aspires to be. To get our mental models to be incrementally and increasingly more perfect and more in alignment with reality.

[1] Historically, systems thinking rose as a check and balance on science due to concerns that scientific trends were leaning toward overly reductionistic, overly linear, experiments that were surgically removed from their contextual complexity. Thus, science (in principle but not always in practice) is structurally no different than systems thinking. 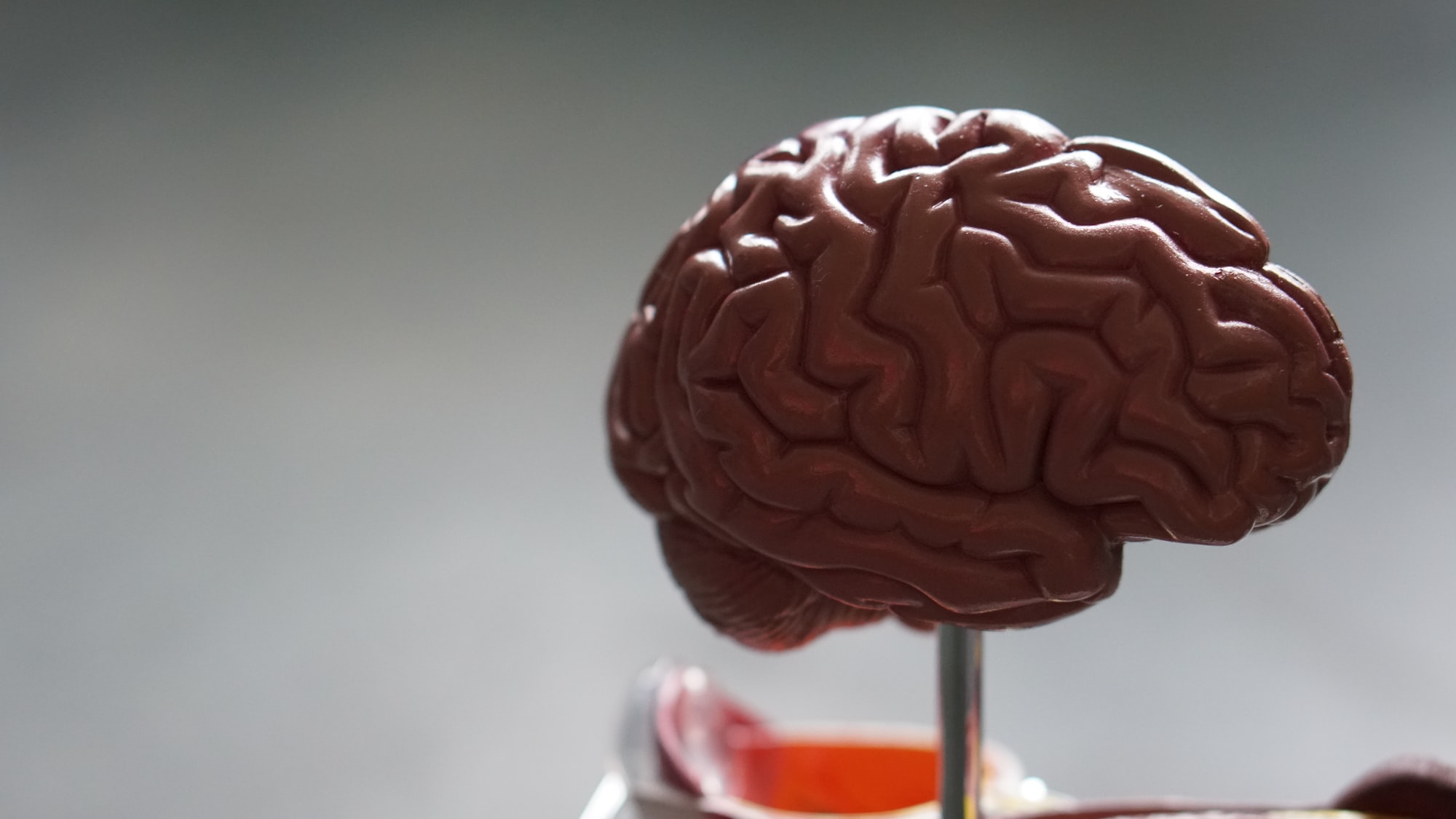 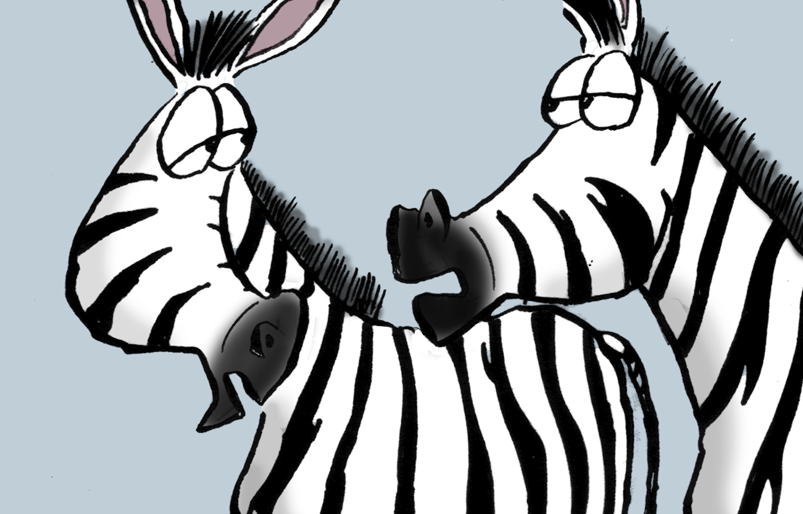