Perspective-taking and Theory of Mind

Some earlier research into perspective taking focused on the development of a "theory of mind," which is the ability to attribute beliefs, thoughts or feelings to another person (i.e., take another’s perspective).

Perhaps the most well-known research about theory of mind is by Baron-Cohen et. al. 1985 (1) who developed the concept of a “theory of mind,” through experiments and analyses involving children with autism. They developed the Sally-Anne test, a psychological test designed to see if one can attribute a false belief to another. The Sally-Anne test is depicted in the image below: 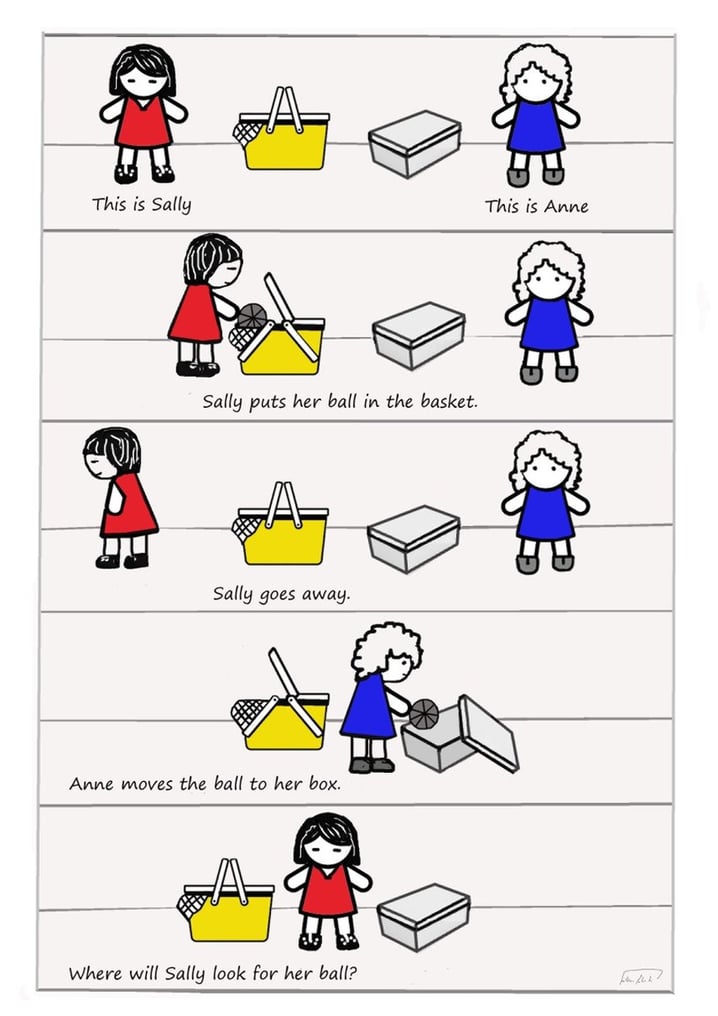 The test was described as, "There were two doll protagonists, Sally and Anne. First, we checked that the children knew which doll was which (Naming Question). Sally first placed a marble into her basket. Then she left the scene, and the marble was transferred by Anne and hidden in her box. Then, when Sally returned, the experimenter asked the critical Belief Question: “Where will Sally look for her marble?“ If the children point to the previous location of the marble, then they pass the Belief Question by appreciating the doll’s now false belief. If however, they point to the marble’s current location, then they fail the question by not taking into account the doll’s belief (page 41)."

In a different study, Premack and Woodruff (1978) (2) explored the possibility of chimpanzees possessing a theory of mind. In order to test this, they showed chimpanzees videos of humans experiencing problems like food being out of reach, the actors being unable to get themselves out of a locked cage, the actors being cold due to a broken heater, etc. To see if the chimpanzees could take the Perspective of the actors in the videos, they were shown a few cards with photos on them, one of which had the solution to the problem on it (stick, key, lit match, etc). The chimpanzees consistently picked the card that depicted the appropriate solution on it. This indicates that the chimpanzees were able to take another’s Perspective, understand the problem they faced, and identify the needed solution. This is evidence that Perspective-taking is not just a human cognitive process, but likely exists throughout the animal kingdom as well.

To learn more about Perspective-taking, get the book. 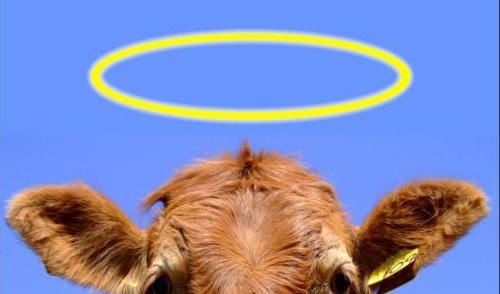