One of the questions we get a lot is: How do I get better at #systemsthinking / #dsrp?

The simple answer is: practice. But practice what? Well, here are 3 tips:

TIP 1 is to understand that you can't do systems thinking. I say that to be a little provocative. What I mean is that systems thinking is an emergent property--an outcome-- of what you do. What we are doing when we are systems thinking is combining and recombining, mixing and matching, the patterns of thought known as D,S,R,P (making Distinctions, Organizing Systems of part-whole, recognizing Relationships, and taking Perspectives). So that's the first step. commit these four patterns of thinking to memory and start practicing them. First by noticing them all around you by paying attention to little daily things and later by using them purposefully (as an algorithm of thought) in your analyses of systems you care about.

TIP 2 is the one people miss a lot. USE the ELEMENTS. Don't feel bad...even graduate students with a semester or more of training miss this one. In large part they miss it because it is so simple they think it can't possibly be the "way" or lead to anything truly inspiring or profound. But try it for a week and you'll see. Each Pattern is like a simple equation, it is made up of two elements in interaction. So we can say that P_D = E_i <---> E_o, for example which simply means that the Pattern "Distinctions" is made up of the interaction between identity and other. This is critically important. The ELEMENTS is where the real work is. So, practice making distinctions (which you and others are doing all the time) but don't just see the identity variable, also see the other variable. Or, practice taking Perspectives but don't conflate a Perspective (P) with the point (p), also see that there is a view (v) variable.

Let me give you an example of why these elements are so important. Take design thinking. The entirety of modern design thinking rests on empathizing with the user/customer. Conversationally speaking, empathy requires taking their Perspective but structurally speaking it requires taking their point on a view. And we are taking that point on a view from our own point on a view. So there are four variables there, not 1! We are using our point of view to see their point of view. Their "point" is them and their experiences and mental models, but their view might be a problem, a product, a product interaction. It is important to get this view right as a variable. Our "point" is us and our experiences and mental models and our "view" is their point and view.

When we say "take their perspective" it acts as a bias that sees a single variable (their perspective). The P in DSRP helps us to see that it is actually four variables (and even more as we zoom into the relationships and systems!

TIP 3 is to understand not merely the structural aspects of DSRP (the 4 patterns and 8 Elements), but to understand that these 4 patterns and 8 elements can be combined and recombined in an infinite number of ways! This is when you start to see what systems thinking really is: an emergent property of mixing and matching 4 simple rules.

Play with them, have fun, and see the complexity of your thoughts emerge!
#cabreraresearch #systemsthinkingdaily 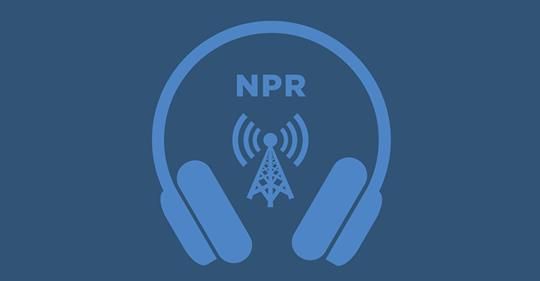