Distinctions: Every leading role is moonlighting as a supporting role

The Distinctions Rule may seem like the easiest part of DSRP, the four simple rules of systems thinking identified by Derek and Laura Cabrera in Systems Thinking Made Simple: New Hope for Solving Wicked Problems. But with every application of a distinction we open the door to increasing complexity and greater consideration of context.

Essentially, we make distinctions between things or ideas, and in so doing we create an “other.” The other can be thought of as context for the thing or idea. For example, if we make the distinction “Earth,” this implies the existence of not-Earth (everything else but Earth in our universe and beyond). This recognition of the other is not often explicit in everyday thought and speech. It is beneficial to remember that making a distinction is drawing a boundary between thing and other, and to consider the implications of what we are “othering.” Could we make a different distinction that seems equally valid but incorporates the other from our previous boundary delineating?

A second-order application of the distinction rule is to take the other we have created and distinguish it. For example, instead of A and not-A, we have A and B, which then leads us to consider not-B, etc. In other words, in complex systems every leading role (thing) plays a supporting role (other) in a parallel movie. 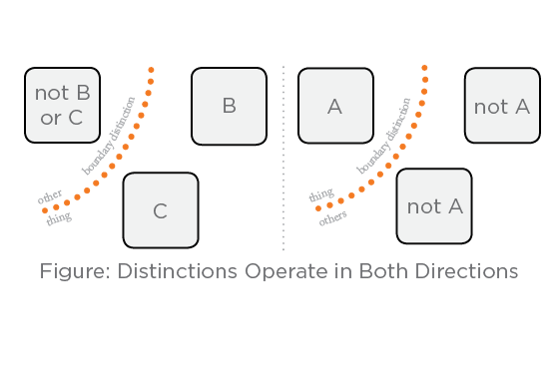 Our politics have become rife with othering. Politicians are constantly making distinctions in an “us vs. them” fashion. The Cabreras call these “violent distinctions.” Another problem is lack of cognizance of “othering”—who is left out of the debate entirely? What groups are denied acknowledgement and voice?

Remember that DSRP rules operate simultaneously, so we are constantly making distinctions while identifying part-whole systems, relationships, and perspectives. The topic of perspective and mental models is very popular in systems thinking. Understanding perspectives is greatly enhanced by our ability to be conscious of the perspective we have adopted, what it incorporates and what it does not. The more alternative perspectives we can identify (and consider what they omit), the more we increase our chances of better approximating reality. 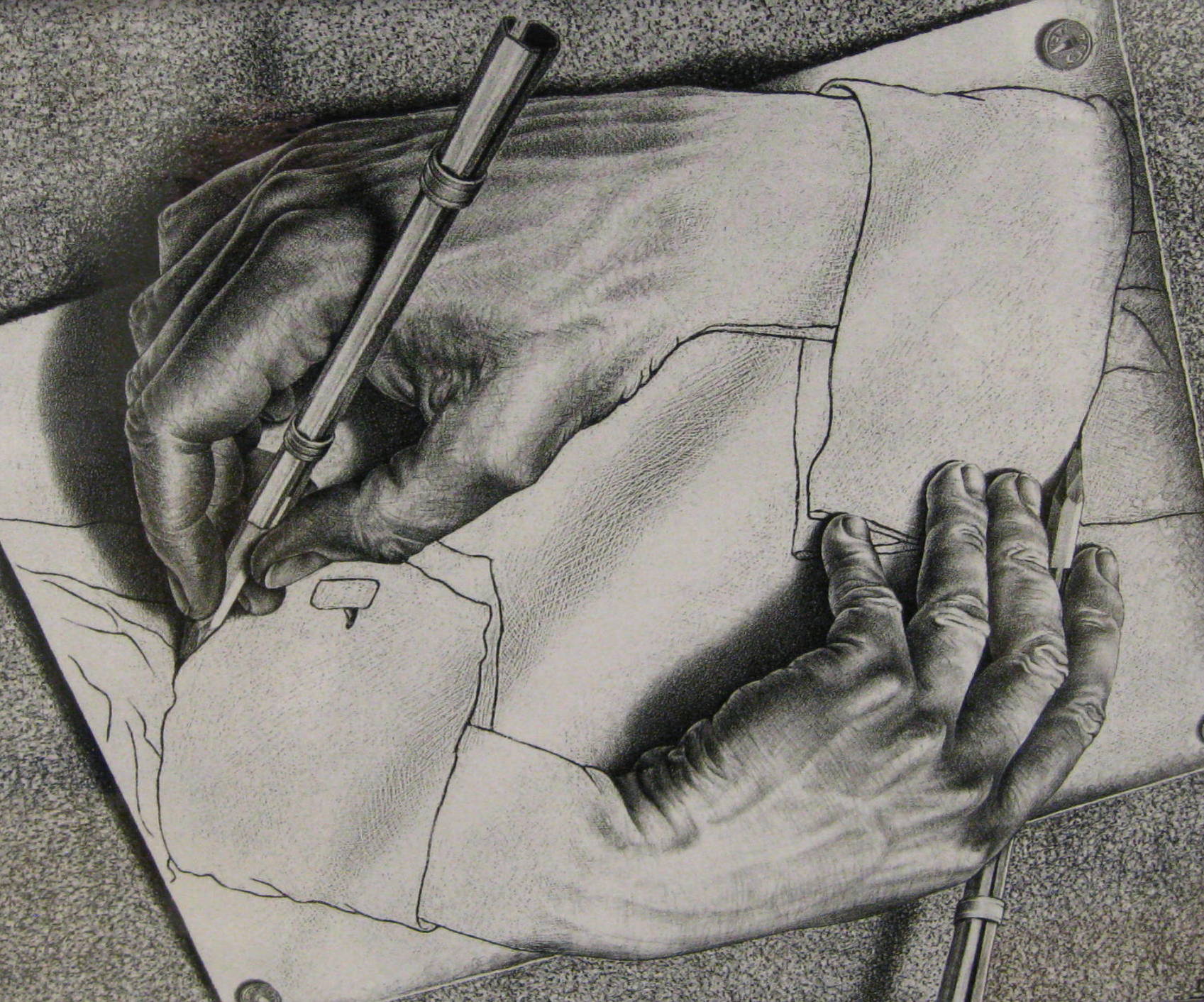 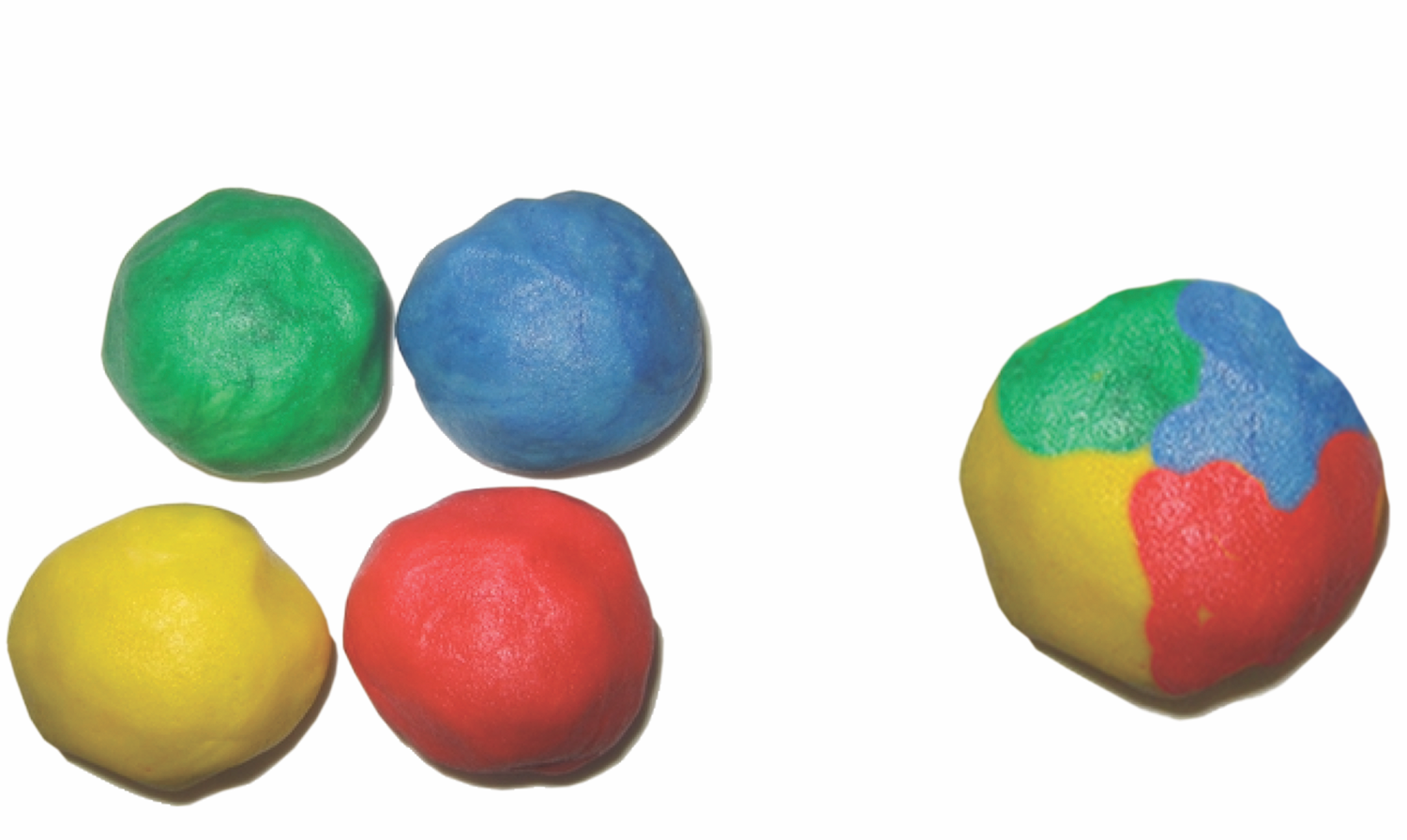