March 23, 2022 — Drs. Derek and Laura Cabrera, along with Elena Cabrera, of Cabrera Research Lab and Cornell University have published a new peer-reviewed article entitled, Distinctions Organize Information in Mind and Nature: Empirical Findings of Identity–Other Distinctions (D) in Cognitive and Material Complexity in the journal Systems.

The abstract of the paper reads:

The transdisciplinary importance of distinctions is well-established as foundational to such diverse phenomena as recognition, identification, individual and social identity, marginalization, externalities, boundaries, concept formation, etc., and synonymous general ideas, such as thingness, concepts, nodes, objects, etc. Cabrera provides a formal description of and predictions for identity–other distinctions (D) or “D-rule” as one of four universals for the organization of information that is foundational to systems and systems thinking, as well as the consilience of knowledge. This paper presents seven empirical studies in which (unless otherwise noted) software was used to create an experiment for subjects to complete a task and/or answer a question. The samples varied for each study (ranging from N = 407 to N = 34,398) and were generalizable to a normal distribution of the US population. These studies support—with high statistical significance—the predictions made by DSRP theory regarding identity–other distinctions including its: universality as an observable phenomenon in both mind (cognitive complexity) and nature (ontological complexity) (i.e., parallelism); internal structures and dynamics; mutual dependencies on other universals (i.e., relationships, systems, and perspectives); role in structural predictions; and efficacy as a metacognitive skill. In conclusion, these data suggest the observable and empirical existence, universality, efficacy, and parallelism (between cognitive and ontological complexity) of identity–other distinctions (D).

This peer reviewed paper can be found here:

About Systems: Systems is an international, peer-reviewed, open access journal on systems theory in practice, including fields such as systems engineering management, systems based project planning in urban settings, health systems, environmental management and complex social systems, affiliated with the International Society for the Systems Sciences (ISSS). 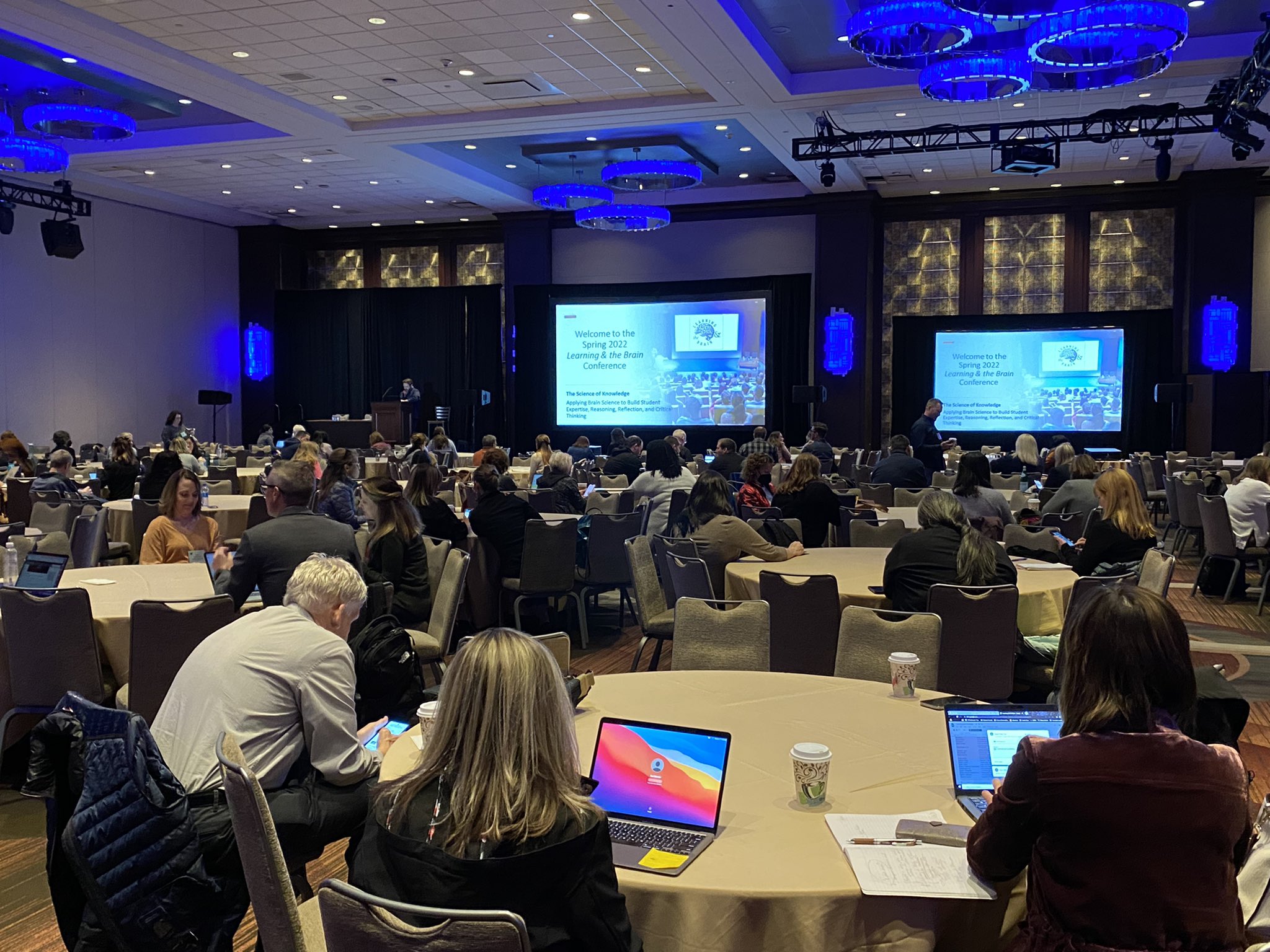 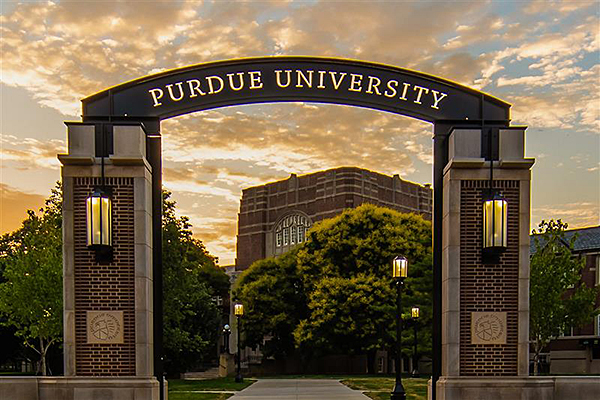