The Keynote talk, as well as several other talks and panels, was given at the Congreso Educacion Sistemica conference held at Universidad de los Andes  and Gimnasio Moderno. The conference title and theme was:


LEARNING BY DOING CHILDREN OF THE 21ST CENTURY: Systemic approaches to reinventing the school

The changes and paradoxes in contemporary society and the global economy urgently demand rethinking traditional approaches to school. Although there are educational reforms in schools and in government agencies that deal with the issue, there is still insufficient evidence of the impact of some of these transformation projects at regional or national levels, nor many examples of comprehensive systemic educational transformations and radicals inside the schools.

Several talks were also given at the Pontificia Universidad Javeriana to undergraduates on the topic of systems thinking and leadership. The talks were sponsored by Javeriana's systems engineering department.

We were honored to meet with Brigadier General Luis Fernando Puentes Torres, Rector of the Military University New Granada, and other academic managers and were awarded the University's highest medal of honor. 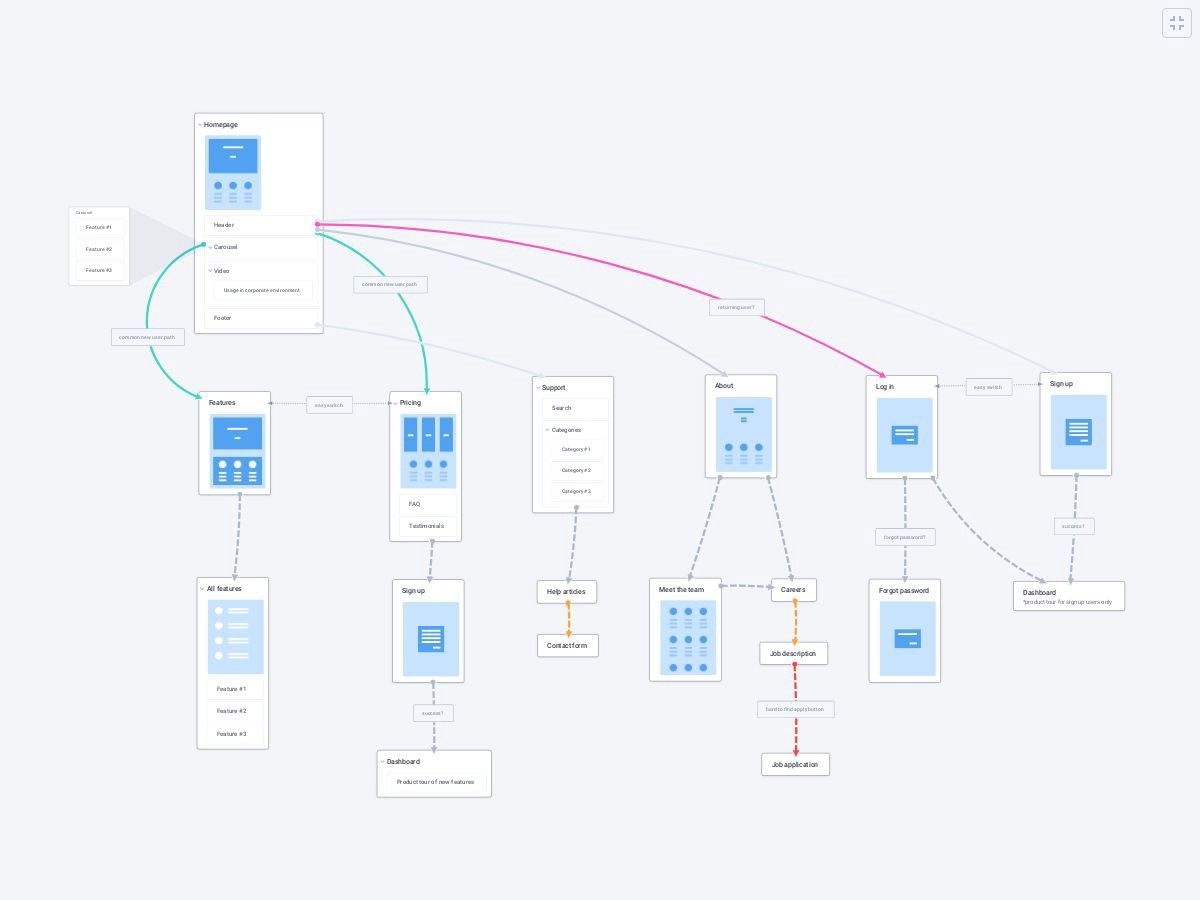