Jigs and Sliders: The Cognitive Templates of the 21st Century

Jigs and sliders are often simple, but incredibly useful. Our graduate students sometimes have difficulty differentiating them. Here's a definitional guide to help. Then look at the jigs and sliders tags to learn more about specific ones you can use.

jig /jig/ n. 1 [physical jigs] A device that holds a piece of work and guides the tools operating it in order to provide repeatability, accuracy, and interchangeability in the manufacturing of products. A jig is often confused with a fixture; a fixture holds the work in a fixed location. A device that does both functions (holding the work and guiding a tool) is called a jig. Jigs or templates have been known long before the industrial age. There are many types of jigs, and each one is custom-tailored to do a specific job. Jigs are a form of template in that they can be a shaped piece of metal, wood, card, plastic, or other material used as a pattern for processes such as painting, cutting out, shaping, or drilling. Jigs therefore serve as a model for others to copy. 2 [cognitive jigs] A common conceptual structure or templatic mental model that can be used and reused for a particular cognitive purpose in order to provide repeatability, accuracy, and interchangeability in cognitive tasks. Cognitive Jigs are, to a large extent, content or information agnostic, meaning that any given jig could be used for a variety of cognitive tasks or across a variety of topical areas. Cognitive jigs allow us to not have to “reinvent the wheel” when performing common cognitive tasks. ORIGIN: The term jig is mid-16th century and of unknown origin; the term cognitive jig was coined by Derek Cabrera to communicate the practical and tactile use of cognitive jigs as a way to identify, use, and reuse cognitive patterns (mental models) that are common or repeatedly used. Cabrera gives various discovered jigs common, basic, and memorable names such as “Barbells,” “P-circles,” “R-channels,” and “Part-parties.” Analogies, similes, and metaphors are cognitive jigs. To date, 23 cognitive jigs have been formally identified, but Cabrera estimates there are hundreds (if not thousands) more. Cabrera identifies the degree of content-agnosticism of a jig as an indicator of its universality. The more a jig is content agnostic, the more universal it is, and perhaps the more difficult it is to discover.

slider / slīdər/ n. 1 a small hamburger or other hot sandwich made with a soft bun. 2 [cognitive slider] A cognitive slider is jig, the use of which is expressly in the domain of personal development or psychological-sociological effectiveness. ORIGIN: The term slider is of unknown origin; the term cognitive slider was coined by Derek Cabrera to communicate “a relatively small, nourishing or ‘meaty’ mental model” for use in increasing one’s prosocial or emotional intelligence. Like jigs, sliders are applicable to a wide array of situations or circumstances, but somewhat different than jigs, sliders tend to assume far more content (less content-agnosticism). They are more specific in their application to the social, psychological realms and particularly useful for what Cabrera calls “DIY personal development”—a modern form of do-it-yourself personal development or psychotherapy loosely based on the principles of cognitive-behavioral therapy and situated in: the growing distrust of the objectivity of the psychological profession, the growing need for heightened prosocial and emotional intelligence, and the modern DIY movements. Like jigs, Cabrera gives various built sliders common, basic, and memorable names such as “Thinkings & Feelings,” “Analog yourself,” “Good new bad news who knows,” “Dysfunction Magnet,” and “the modified Golden Rule.” 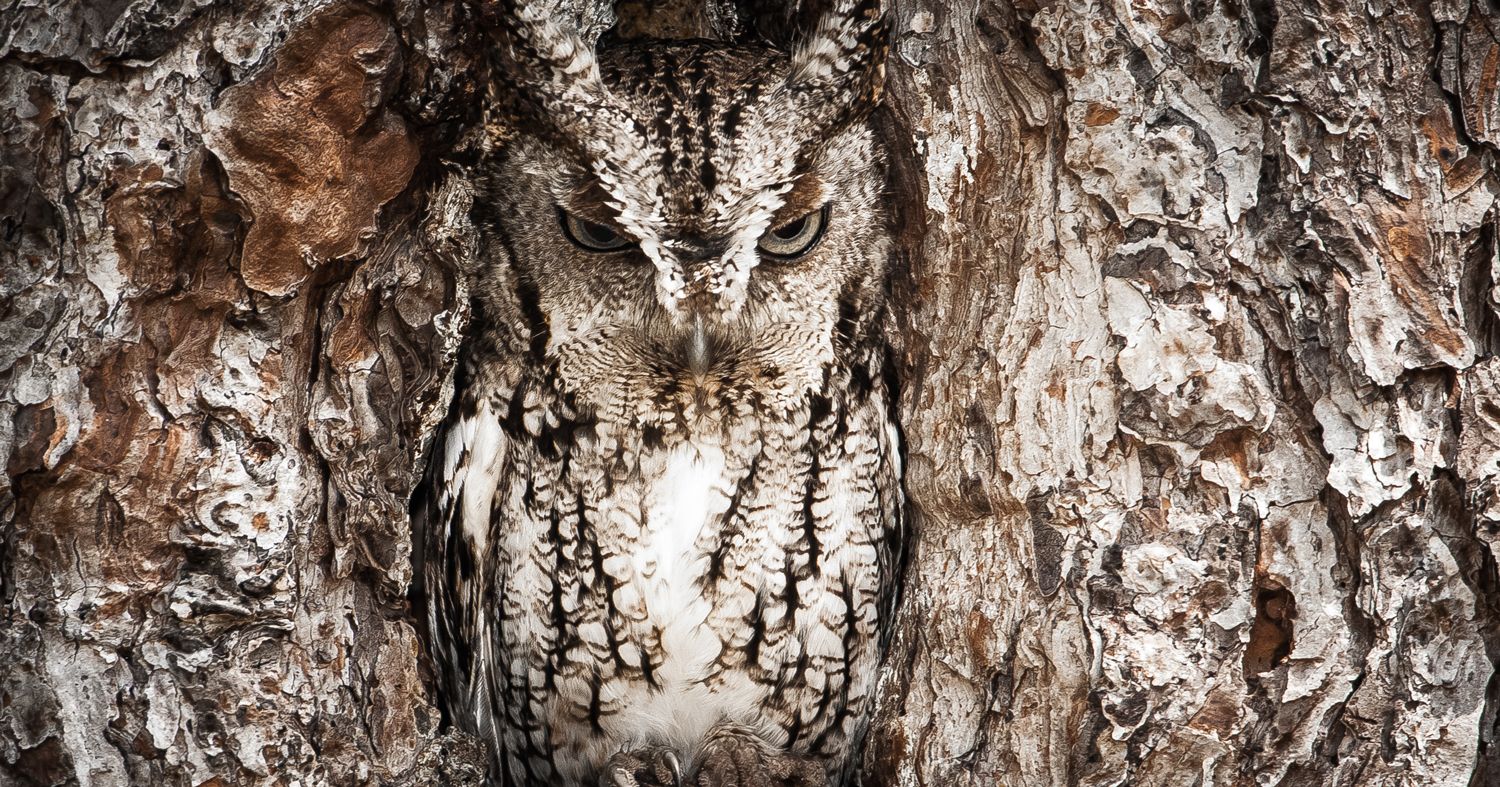