Parties are a place where people get together and make connections. In other words, it’s a situation where people relate to each other. What would happen if you went to a party where nobody talked to each other? What if they didn’t communicate at all? Imagine just how boring that party would get, with no relationships being built, reinforced or explored. Now think about how boring thoughts would get if you didn’t encourage your ideas to interact with each other (a.k.a., lists). Without allowing the parts of your thinking to “party” properly with each other, you could miss out on an abundance of deep and interesting thoughts.

There are ways to improve the party and increase the depth of the connections formed. With people, you could add music. Dancing is a different but powerful form of communication. In parallel to this, actively distinguishing the relationships (in other words giving each relationship an identity) can deepen the connections and add depth and information to your thoughts. These newly formed distinctions are now also able to make connections, so by doing this you are increasing the number of relationships you can form and then identify.

If you want your party to get really fun, then you can add something else: maybe food or drinks, an activity like games or watching the Super Bowl, or have a theme. In a cognitive party, this extra step is equated to adding part parties to your part party.

By giving the distinctions you have in your party their very own part parties, you are adding a whole new meta level of understanding to your cognition. The depth added to your thoughts will be endlessly interesting, fun and rewarding. The cognitive connections you can form with others ideas will be stronger and the inspiration you can get becomes nearly infinite when you combine your part parties with other’s part parties.

There is a scene from The Peanut Butter Falcon that reminds me of this jig. When Zak runs away from his care home he meets Tyler, and in order to get their adventure completed in a timely manner, Tyler sets up some ground rules. Tyler tells Zak that, "The first rule is 'I am the boss.' " A short while later, Tyler asks Zak, "What is the first rule?" Zak replies, "Party." While this is a heartwarming and humorous scene in the movie, Zak was right. In order to have the most engaging and interesting adventure or thought, the first rule should always be to "party."

To see a full map of cognitive jigs, click here. 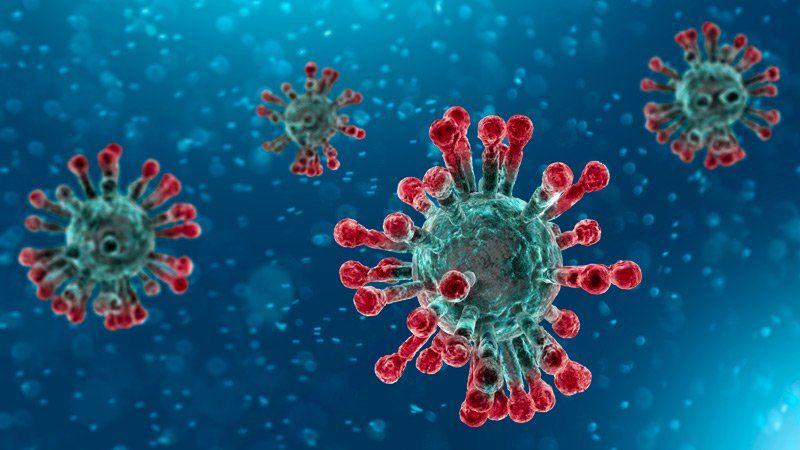