DSRP and the Cocktail Party Effect

Selective hearing, or the "Cocktail Party Effect" is a relatively well known phenomenon among psychologists. The Cocktail Party Effect is the "remarkable human ability to focus on a single speaker in virtually any environment-a classroom, sporting event or coffee bar-even if that person's voice is seemingly drowned out by a jabbering crowd" [1]. The research on this process is an excellent way to explore how DSRP is fundamentally incorporated into our aural abilities, and in a larger sense, our brain as a whole. 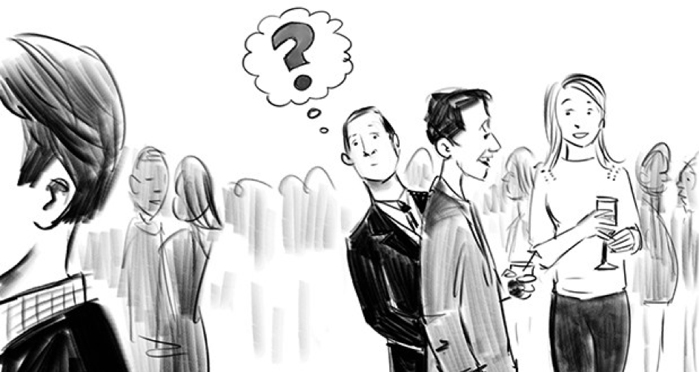 Figure 1: How can you hear one specific person talking across a crowded room?

It's well known in psychology that adults have the ability to aurally Distinguish between sounds in any environment. However some of the more fascinating discoveries are coming from researchers looking to other groups to see if they can make these same Distinctions. 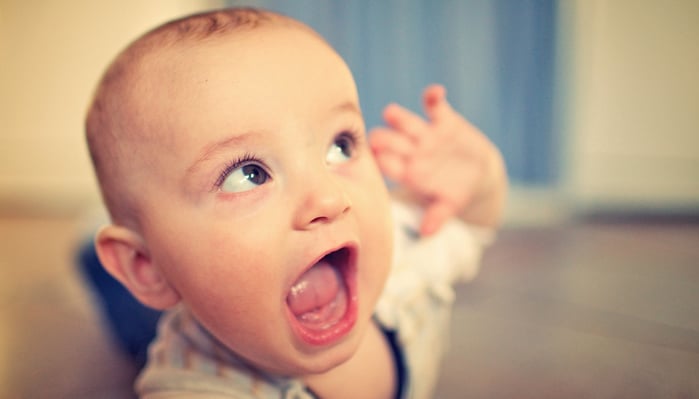 In a study from 1996, Newman and Jusczyk [2] demonstrated that infants as young as 7 1/2 months old can separate specific sounds from competing noise. They familiarized the infants to target words such as "Cup" and "Bike." They hypothesized that if the infants were able to Distinguish between the competing sounds, then they would listen to the recording with the words they had been familiarized with for longer than the control recording.

The results of their experiments indicated that infants can identify the sound they are interested in from other competing sounds. This implies that the ability to make auditory distinctions happens at a very young age and opens up more questions about the innateness of the Distinction pattern of mind in all sensory input mechanisms [3].

Researchers are even exploring the Cocktail Party Effect in animals. A great example of this is Aubin and Jouventin's 1998 work with King Penguin colonies [4]. The ability to Distinguish parental calls is essential to a chick’s survival, as king penguins breed in colonies of several thousand individuals. While the birds are making their Distinctions, there are thousands of other calls happening, as well as background noise. 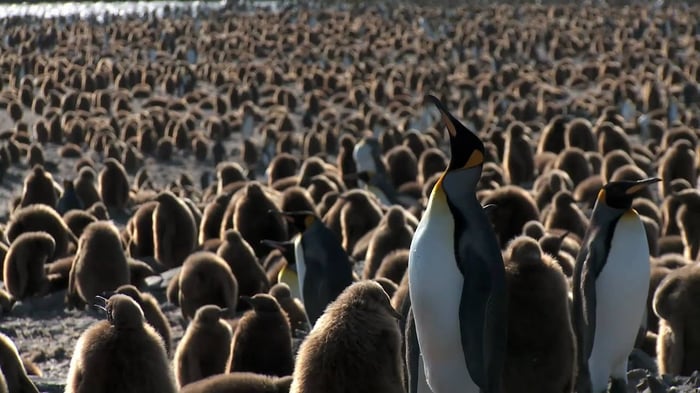 They observed and measured approximately 80,000 adults and ~1,500 chicks and recorded and analyzed the frequency and sound pressure level of the adult penguin pairs' call. They followed and recorded the birds until they met up with their chick and tested the chick’s response to those recordings and noted behavioral changes in the chick when it recognized its parent’s call. Aubin and Jouventin had hypothesized that the chicks would have to be within a distance of 8-9 meters to make the needed auditory distinctions, however, their results showed that a much greater distance of 11 meters was possible. What is most notable is that the other chicks in the vicinity did not react to that call, they only reacted to their Distinguished parental call. This research demonstrates that the ability to make complex auditory Distinctions is not only a human one, but is also seen in other species of animals. Distinction-making is often essential to the survival of the species [3]. 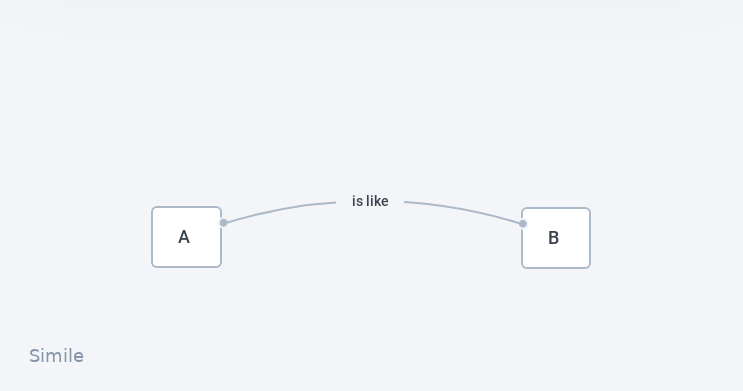