3 Aug 2015 • 2 min read
Image credit: M.C. Escher.1
There is an often cited, well-worn debate around *epistemology versus ontology* in systems thinking. It is in ways reminiscent of the *nature versus nurture* or the *mind* versus *body* debates. Based on the text of a plenary talk I gave at a meeting of the International Society of the Systems Sciences, one contributor thought I endorsed this duality, that I saw epistemology and ontology as occupying opposite poles.

I would simplify matters by saying that ontology essentially means reality or the real world, while epistemology can be thought of as our mental models, or what we think we know about the real world.

One reason duality (contrasting mental models vs. the real world) is somewhat silly is that as evolutionary beings, our bodies and our minds have evolved inside of the constraints of the real world and its determinant physical laws (e.g., gravity), and in that sense our minds are reality-processing machines. Hence, reality and the mind are tightly coupled.

By way of an analogy, consider that recent studies in the field of gravitational biology reveal that our bodies cannot build muscle in zero-gravity, not because it's not technically possible, but because our bodies evolved within the context of gravity--they know gravity. This has some important implications: it means that there are a few things we might say that are not in fact so.

For example, if one (e.g., a positivist) were to say, "I believe we can know the objective truth about the universe." Well, not really. We are never 100% certain that our mental models are right. In fact, if we are doing things right we are constantly learning and therefore our mental models are evolving and in tiny incremental steps we are learning to make them more right. But they are never truly "right." 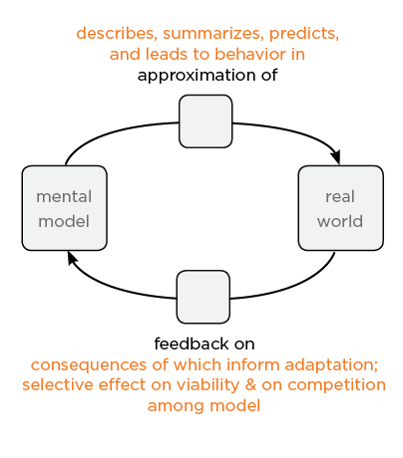 Image credit: STMS.2
In short, although our minds do not fully encapsulate reality, it is certainly not the case that we can't know anything of reality. As a systems theorist, I focus on mental models and encourage awareness of the distinctions, relationships, part-whole systems, and perspectives we use to structure mental models so that we can get better at approximating reality. So let me leave you with a few things we can conclude: Footnotes 1. Drawing Hands by M. C. Escher, 1948, Lithograph. From The Magic of M. C. Escher. Harry N. Abrams, Inc. ISBN 0-8109-6720-0↩ 2. Cabrera, D & Cabrera, L. (2015) *Systems Thinking Made Simple: New Hope for Solving Wicked Problems*. Odyssean. p. 65↩ 3. Box, GEP & Draper, N.R. (1987). Empirical Model Building and Response Surfaces (p. 424). New York, NY: John Wiley and Sons.↩ 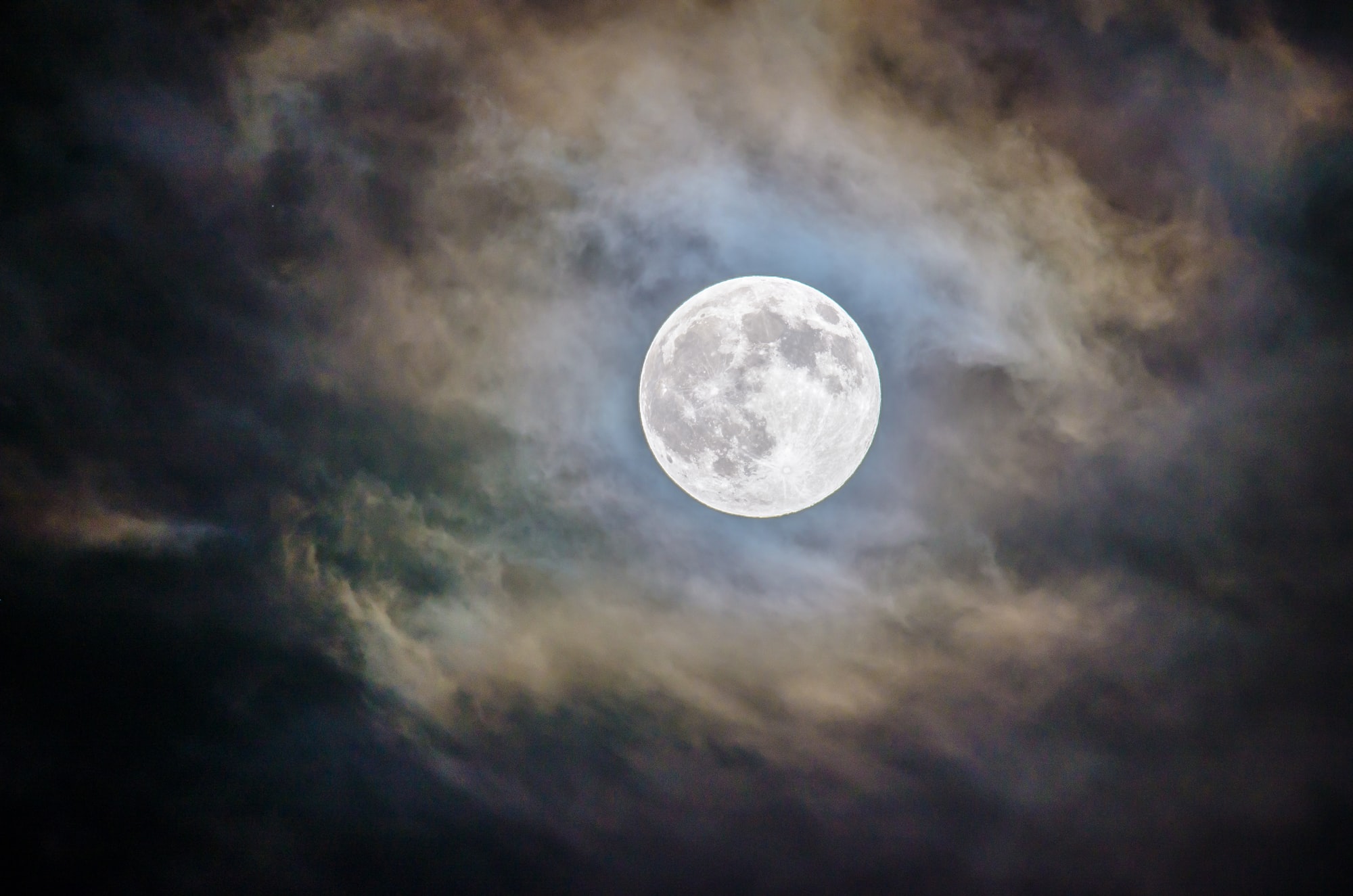