This article is a part of our ongoing "System Models" series that looks at various systems models through the universal lens of DSRP in order to identify their stengths and weakness. Check out the system models tag here.
Excerpt from the book: Systems Thinking Made Simple, Chapter 8

Another popular systems approach called "soft systems methodology" (SSM) is straightforward, following seven steps. The seven-step process is somewhat linear, although steps 2-7 are repeating, as shown in Figure 8.26. The second step is based on a process given by the mnemonic device CATWOE, also shown in Figure 8.26.

Whereas system dynamics rarely takes perspective into account, SSM focuses on it. Specifically, SSM focuses on the process through which a facilitator guides stakeholders to build mental models (what SSM'ers call conceptual models) of real-world problems. The identified problem, the conceptual models of real-world systems, and the action taken to solve the problem are, in SSM, a participatory approach that includes stakeholders. It is therefore built on perspective-taking. However, the perspectives taken are almost exclusively those of the participants/stakeholders. Unlike DSRP, there is no formal SSM axiom that promotes non-stakeholder (i.e., non-human) perspective-taking such as taking the perspective of a concept like evolution, costs, or manufacturing processes, etc. This small but important difference makes DSRP-style perspective-taking far more adaptive and robust.

One important distinction in SSM is that the seven steps are viewed from two vantages—systems thinking (individual's mental models) and the real world (reality).

If SSM was a sandwich, the bread would be Figure 8.26 with its seven steps. The meat of the SSM approach would be the process of creating mental models, which occurs throughout steps 1-7, but especially in steps 3 and 4. Here we see room for significant improvements to SSM. Improvements that can be clarified using DSRP structure.

Figure 8.27 provides a typical example of SSM mental models, which are simplistic, qualitative networks of nodes and edges (usually with directionality). By developing less rudimentary conceptual models, the entire SSM sandwich would have more efficacy, efficiency, and effectiveness, terms SSM'ers use to assess the value of their process. The SSM group process can be a valuable tool to manage systems thinkers. Where the meat of the sandwich is concerned, SSM'ers would be better served by DSRP maps.

The SSM map above is a relatively simple example. But, for more complex systems and phenomena, DSRP provides an algorithm for mapping more complex mental models:

At its core, SSM is really a list of steps to take with a problem-solving group, and there are many equally useful models for doing this. For the novice facilitator, it helps to have steps and SSM's seven steps are a logical choice. But what you do inside those steps—the mental models the group builds—is most important. In addition, being able to think systemically (i.e., DSRP) allows the facilitator to adapt to the situation and develop whatever process is needed in situ for the complex system. 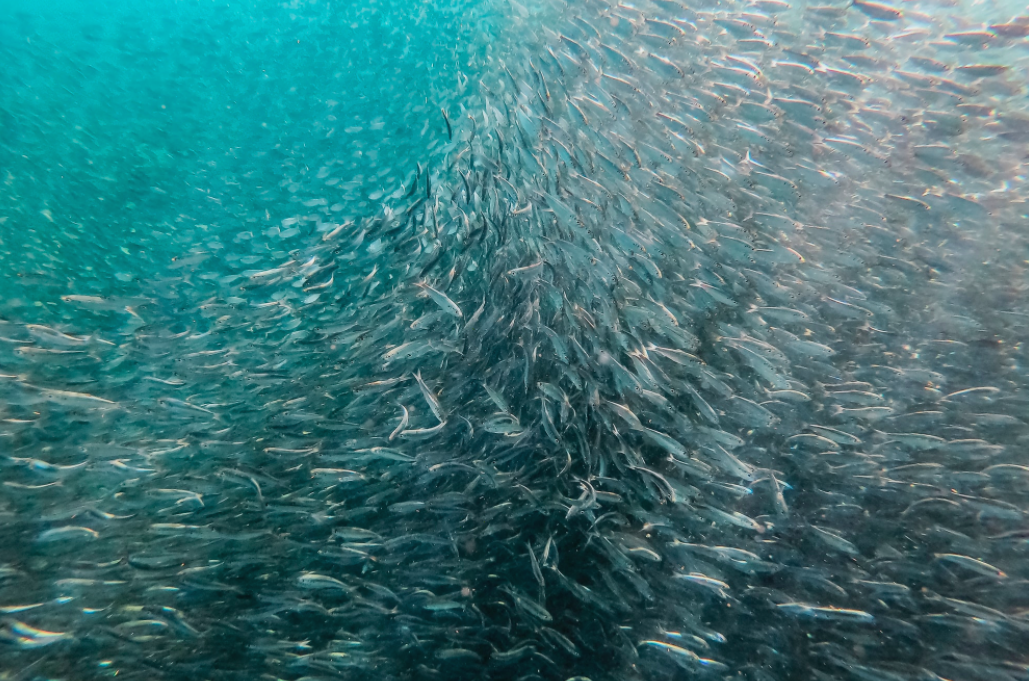