The Irony of Law

The "The Irony of Law" is that there is a great deal of Distinction between the "letter of the law" and the "practice of the law."

There are countless examples. The 2nd Amendment, which is relatively short, simple and plainspoken, is endlessly debated as to its interpretation.

"A well regulated Militia, being necessary to the security of a free State, the right of the people to keep and bear Arms, shall not be infringed."

So, while the logic of the law is quite bivalent, the interpretation, implementation, and/or practice of the law is quite multivalent. That is, while the law itself is firmly grounded in bivalent definitions of what is and is not, the arguments lawyers make are often highly perspectival and contextual in nature. A standard bivalent logic is used to write the law, but a DSRP multivalent logic is used to argue and interpret it.

For more on this idea see this article. 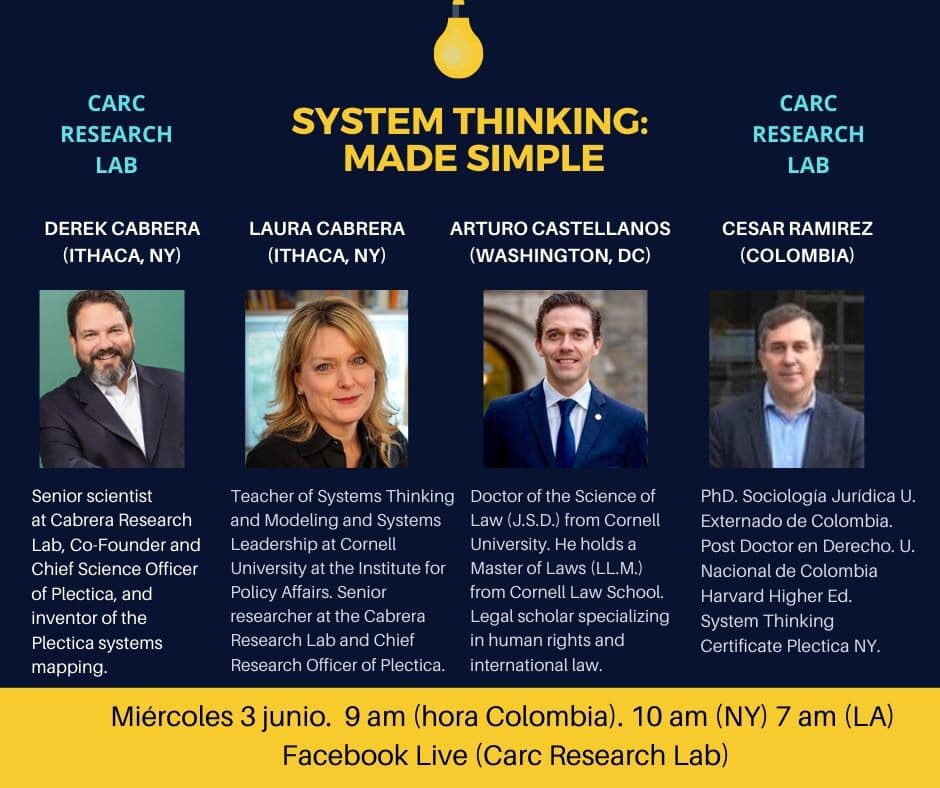