The Four Simple Rules of Systems Thinking: The Systems Rule

Excerpt from the book: Systems Thinking Made Simple, Chapter 3

There’s an old saying that there are really only two types of scientists in this world, splitters and lumpers: those who tend to break things into parts (deconstruction) and those who tend to put parts together into a whole (construction) (see Figure 3.11). We need more "splumpers:" people who have the ability to both construct or synthesize ideas, and also to deconstruct ideas to further our understanding. This is a key idea in systems thinking and it is part and parcel of being a systems thinker.

The second rule means that all ideas and things can be either broken into smaller things and ideas or lumped into larger ones: part-whole. Remember, holism without partism, and vice versa, is meaningless. We need to consider both.

How might this be communicated visually in an abstract way so that it could apply to and be used for any idea, no matter what the topic or system being analyzed? Returning to our representational card (see Figure 3.2) we see that a natural metaphor is that of containment. So we simply show that the parts are contained by the whole. But visually when we put the parts inside the whole it can get crowded and become messy, so in the same way that we do for a traditional outline, we can think of the parts as coming out of the whole and organize them below. Later you will see that we can choose ways to organize them other than an outline format. The whole (a card) is always larger than the parts (a smaller card).

In Figure 3.12 we see that everything in the diagram is already a distinct thing (A, B, C, B1, B2, C1, and C2) because they are all represented by a card. But some are wholes that contain parts (A, B, and C), some are wholes and parts at the same time (B and C), and some are just parts (B1, B2, C1, and C2). Of course, at times we want to see the complexity of all the parts and at times we don’t, so a simple toggle (^) can be used to show or hide the parts.

Remember, what makes something a part is that it belongs to a whole. And what makes something a whole? It has a part. Part implies whole and whole implies part; they co-imply each other. The systems rule guides us first to think about a thing as a whole and then to consider what the parts might be. It also asks us to consider what that whole might belong to (i.e., what is it a part of?). Every whole has the potential to be a part, and vice versa, but your mind needs to do the work to see this. In the real world, whatever you’re looking at has parts. Figure 3.13 illustrates that each time we think that we have discovered the smallest thing (i.e., something that doesn't have parts or is irreducible) or the largest thing (i.e, something that is not part of a larger whole), we soon learn that we're wrong. The term atom means "not splittable" (a-tom). Figure 3.13 shows that the atom exists around 10-11, which means that since the discovery and naming of the atom, we have discovered many smaller-scale things. On the other end of the spectrum of scale, the Universe was likewise named for its singular existence ("uni-" means one). At 10-24 on Figure 3.13, it was the whole that was part of nothing else. Today, we know that there's quite a bit more out there (i.e., the Universe is part of a meta-verse made up of many universes).

To reiterate, the systems rule tells us that any idea or thing can be a whole or a part. It also shows us how a bunch of things or ideas can be organized into part-whole groupings (Figure 3.14). 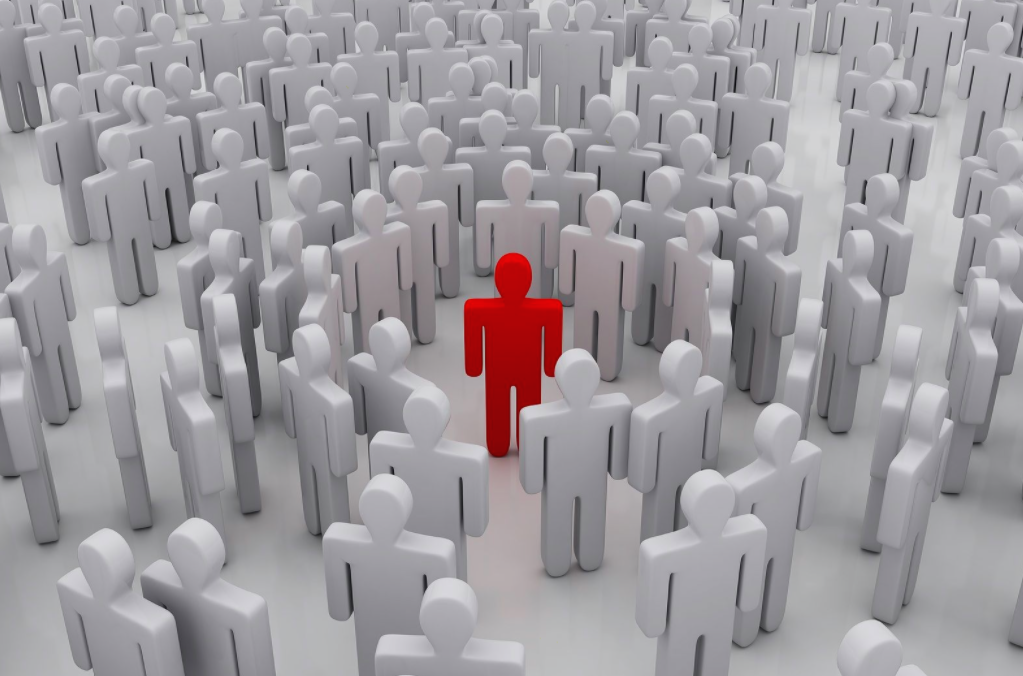