What Makes a Pest?

When does an animal become a pest? The distinction between pest and not-pest is explored in Bethany Brookshire's book, titled, Pests. Her work shows that there is a lot of effort and systems created to eradicate pests, so the distinction is not meaningless or merely semantic. It seems, that humans collectively strive to keep pests away through a variety of means from traps to poison to fences. Systems thinking tells us that an animal is labelled a pest depending on the perspective one takes. Interestingly, the context of the system in which an animal presents itself must also be considered when determining if a critter is a pest. For example, on a subway or a New York City street, a rat is a pest and must be eradicated. However, that same animal in a laboratory is seen as "not a pest" but rather as a valuable resource essential to research. 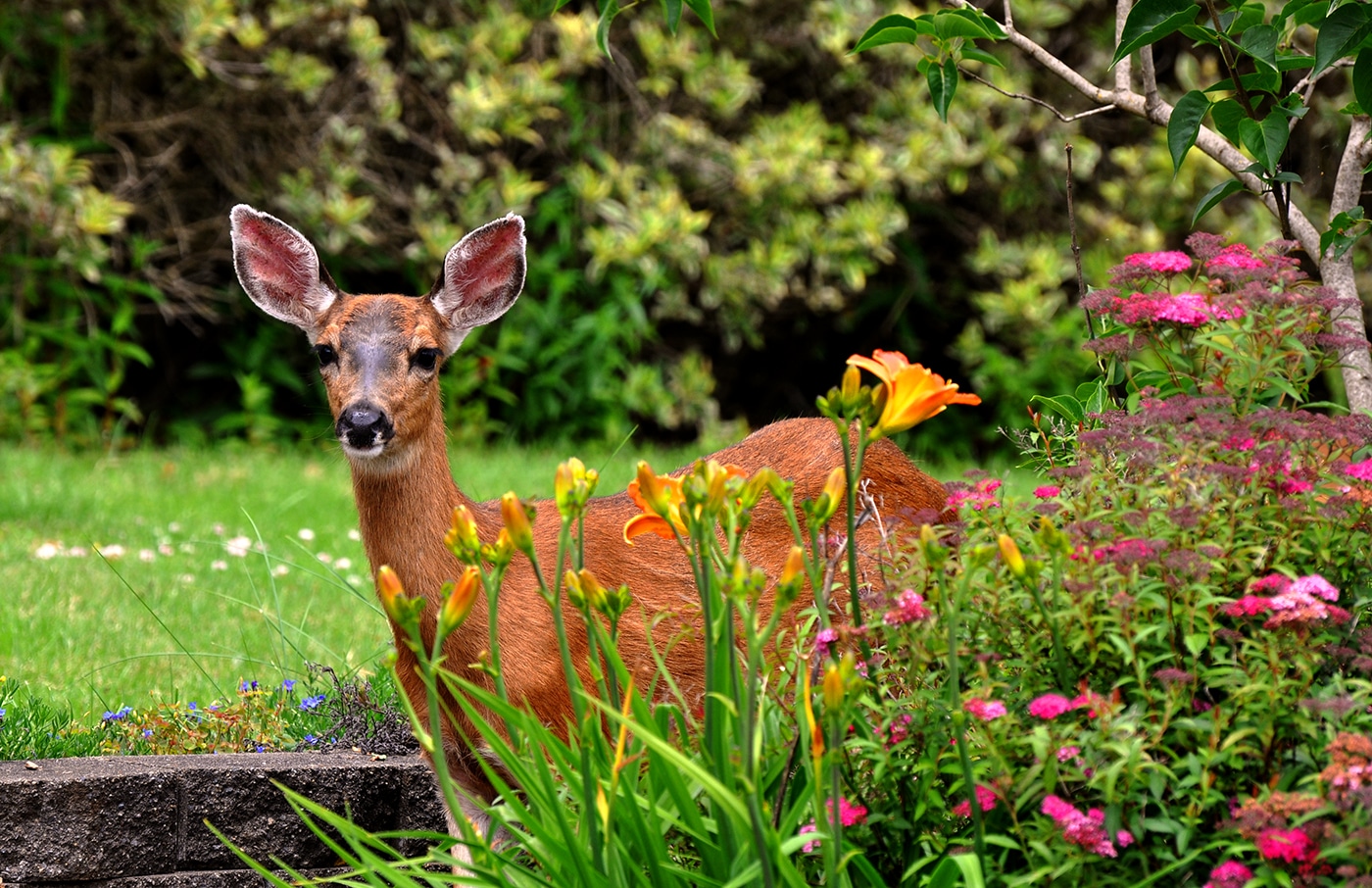 There are also myriad reasons why an animal is deemed to be a pest. Most commonly, they could live in an environment dominated by humans, threatening our sense of control that we perceive to have on our environments. We are annoyed when we see a deer turning our backyard garden into a dinner buffet. Yet, that deer has simply found a way to survive in a human-made environment, much like the rats eating garbage in the city. Lastly, Brookshire finds that the label, "pest" can also be born of fear, and this is why spiders and snakes are also considered to be pests. 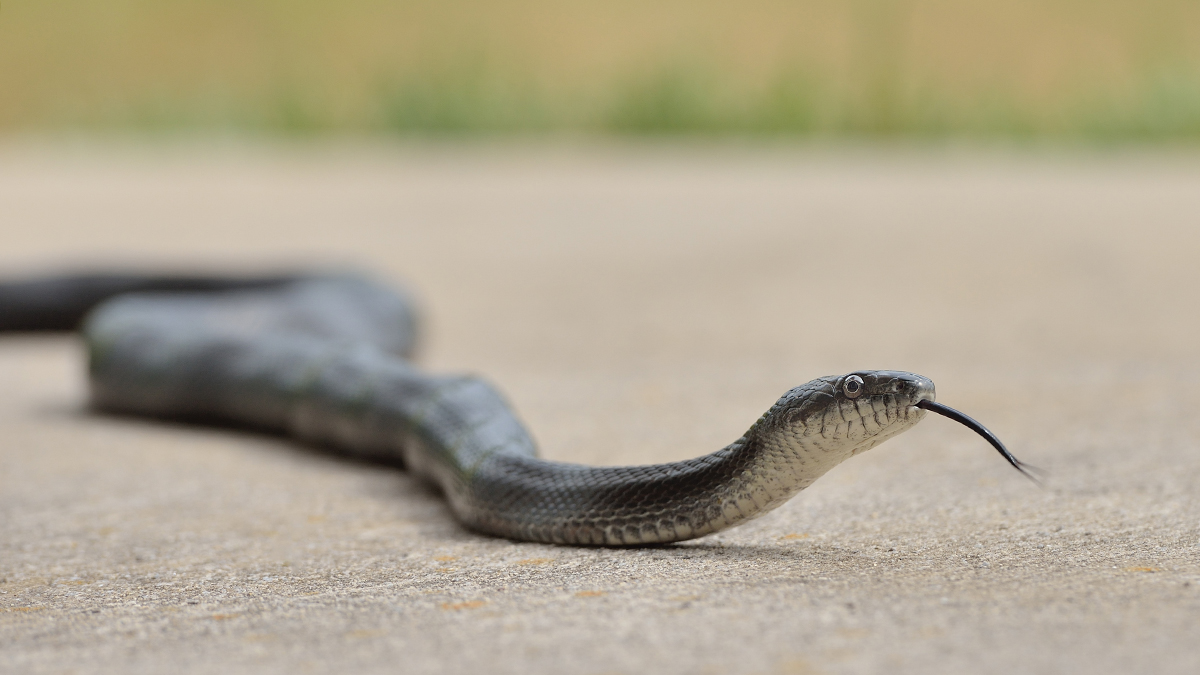 Answering the simple question of what makes something a pest relies on taking a perspective that can change the distinctions we make, create new systems of markets for traps and poisons, and change our view of an animal from cute to disgusting. Overall, the answer to the question, "What makes a pest?" is simply: it depends...on your perspective. 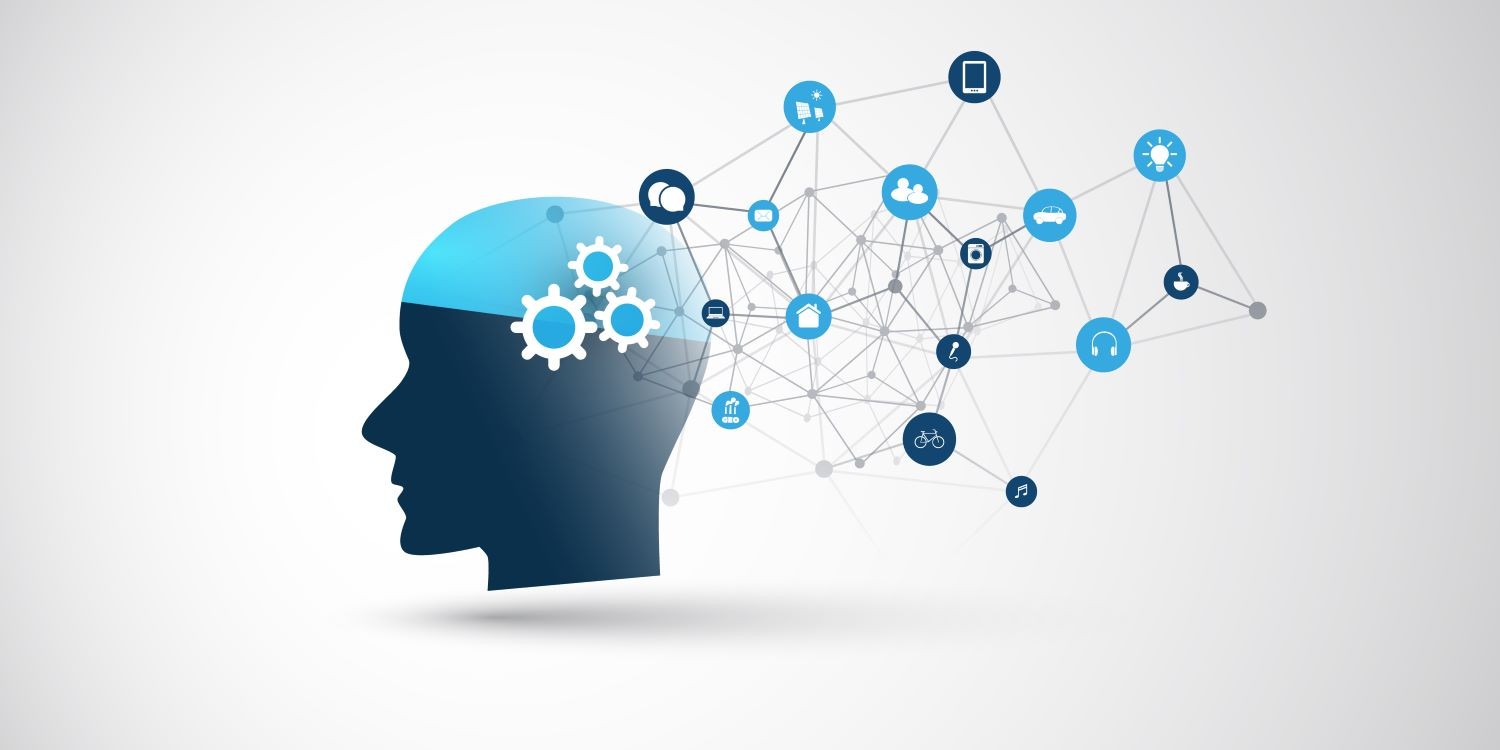