A Crisis of Disengagement

This post is an excerpt from Chapter 2 of Flock Not Clock.

In 2014, The Quality of Life @ Work survey reported on whether employees are getting their core needs met.

Employees who found meaning in their work reported being 2.8 times more likely to stay with their company, were 2.2 times more satisfied with their jobs, and 93% more engaged.

The authors concluded, “No single factor in the study influences people’s job satisfaction and likelihood to stay at an organization as much as... finding a sense of meaning and purpose in their work.”

The data on the consequences of employee engagement speak for themselves, with engaged employees 50% more productive, 33% more profitable, responsible for 56% higher customer loyalty scores, and associated with 44% higher retention rates. These factors in combination produce significant long-term gains.

Without survey data, leaders might equate engagement with behavioral conformity and compliance to norms. In reality, of course, not all engagement is authentic. Folks can be “engaged” in a lot of ways. Remember, you are dealing with a complex adaptive system (CAS); people are semi-autonomous beings with a mix of selfish, other-oriented, and social motivations. They want to belong to groups or seek social approval and therefore follow group norms, including those in the workplace. They also want to be part of something larger than themselves. They both do and don’t mind being told what to do, depending on the circumstances. If what the boss is asking of them aligns with their own motivations and goals, authentic engagement is likely. And this applies not just to being asked to do something by a boss but also things they must do in order to be part of the system. (Think of a CAS in nature: The individual birds engage in the murmurating flock because there is a survival advantage for them.) But if there is not alignment of interests, the behavior you’ll see may take many forms of false engagement, such as strategic compliance, ritual compliance, retreatism, or rebellion.

Employees are strategically compliant when they comply solely for their own strategic reasons. As soon as the organization’s demands are misaligned with their interests, compliance is unlikely. Ritual compliance—when a person complies because they are accustomed to doing so—is also not a sound basis for any organization in today’s knowledge economy. And in today’s digital industrial companies, even many factory jobs require people to think and be adaptive. Within the spectrum of engagement is rebellion, which can be either active or passive. Active rebellion is obvious and overt, but passive rebellion is the most popular form; its characteristic subversive activities and attitudes can deeply undermine your organization. Finally, retreatism (active disengagement) produces untold costs from outright inactivity or marginal productivity. 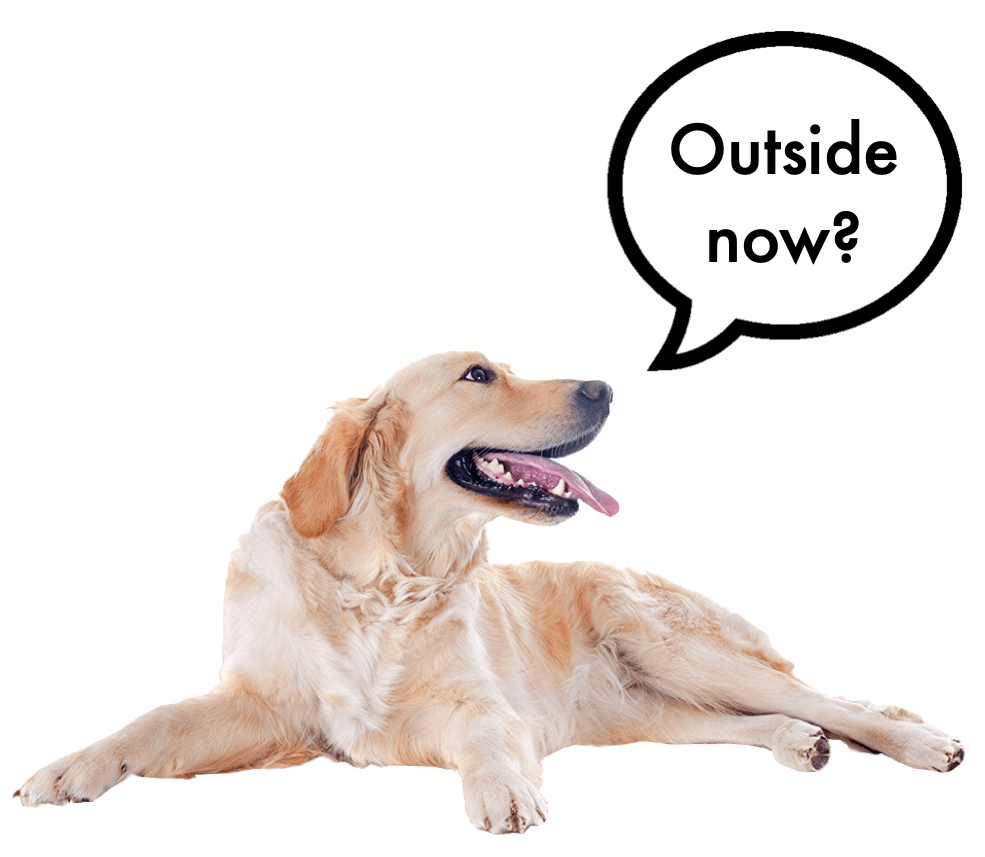