Dr. Cabrera Inducted into the International Academy for Systems and Cybernetic Sciences

May 6, 2021 — Dr. Derek Cabrera was inducted as Member of the International Academy for Systems and Cybernetic Sciences (IASCYS) for outstanding contributions to the field.

Dr. Cabrera (bio) was selected for his contributions as a theorist, scientist and inventor, most notably, the discovery of the DSRP Theory of systems thinking (complex cognition) and VMCL Theory describing universal functions of organization, his research into assessment of systems thinking (STMI), and his numerous inventions including Plectica software and ThinkBlocks. "It is a great honor to be a member of the Academy, " said Cabrera, "and I am humbled to be among a list of such remarkable minds in the study of systems." 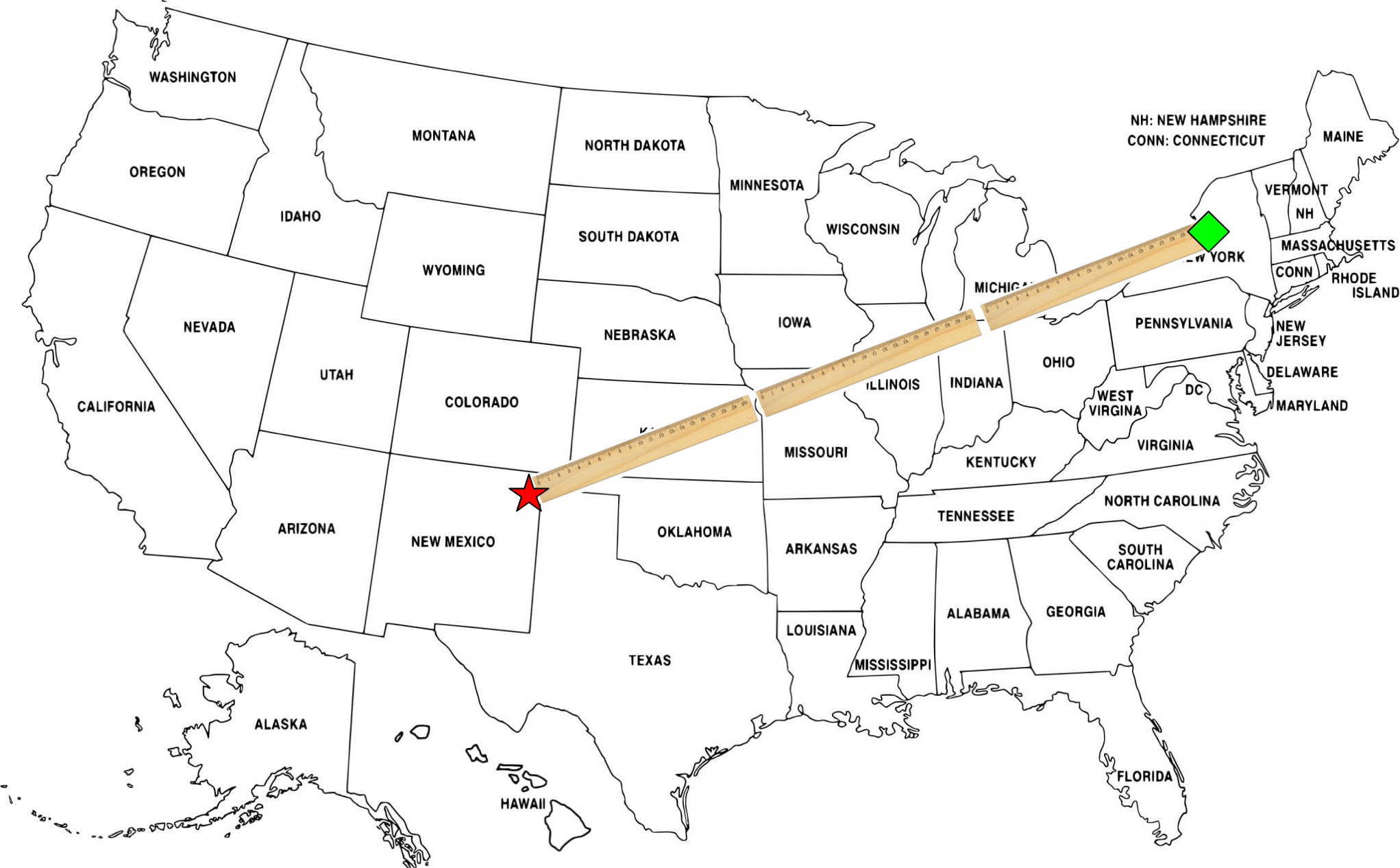