The Distinction Rule Is NOT Just For Humans

Distinctions are universal. They are commonly thought to be uniquely human and to exist only as concepts.

This is untrue, as Distinctions exist for all animals, plants, and things across scale. Distinctions can also be physical. They exist in the world, not solely in the mind. While the idea that Distinctions are both physical and not uniquely human might be a hard idea to wrap your head around, the below examples will reify the concept for you.

In this short clip, you can see that the ant believes that it is stuck within the drawn circles. The ant is making a distinction, with the line as the boundary. This sets up an identity/other situation in which the circle is the place where the ant can be; and the environment outside of the circle is the other.

This video shows the distinction between the road and the paint leads to the cows believing there is an obstacle for them to jump over in the road. Their distinctions lead to their mental models, which in turn, shape their behavior.

In the above video, Chaser demonstrates her ability to recognize the name of over 1,000 toys. In the clip, she easily finds the distinct toy for each name given to her. That's a whole lot of Distinctions! 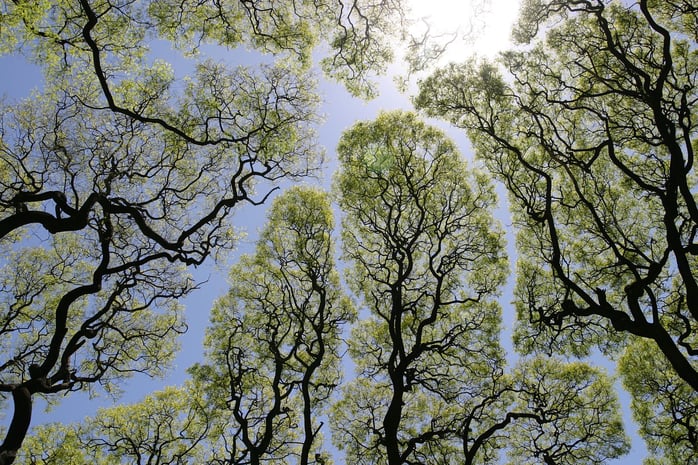 There is a little-known phenomena in trees called "crown shyness," in which  trees inexplicably do not want to touch each other. The trees are able to recognize the distinction between "tree" and "not tree" and subsequently adjust their growth behavior, as seen in the image above.

We've established that animals and plants make distinctions that exist in the real world. Now if we go down in scale, even something as small and non-neural as a cell makes distinctions. In fact, in order to keep all living things functioning, cells must distinguish between different molecules, proteins, and each other at all times. This white blood cell is hunting a bacterium, and not paying attention to any other cells.

In the image above, the liquid droplets of colors find their way to their matching color's container. This shows that even objects make real-world Distinctions. 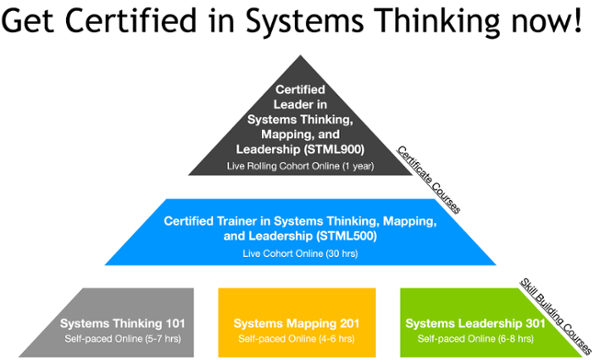 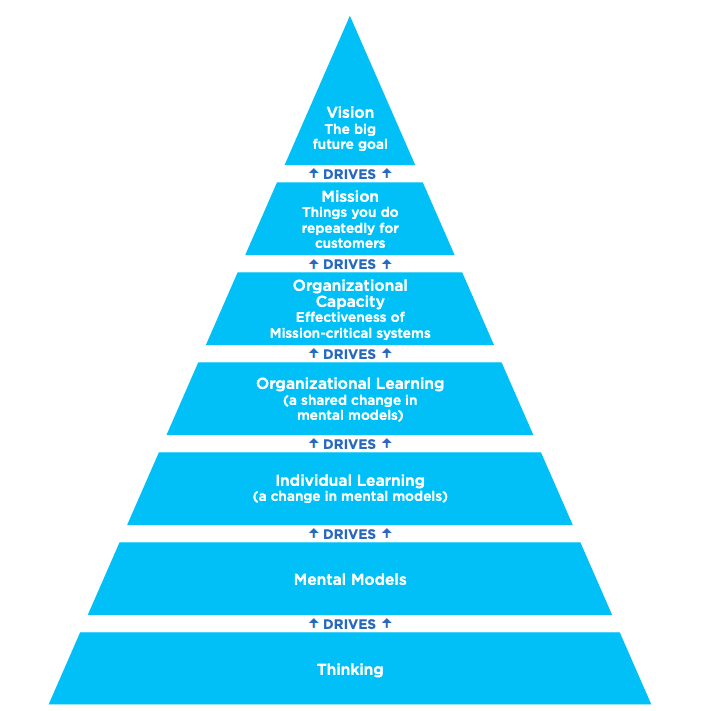