Scientists once believed that a newborn's world was confusing. Infants, they assumed, are brand new to this world and therefore everything about their environment was presumed to also be new. This mental model is false. Learning, and DSRP'ing, begins in utero. 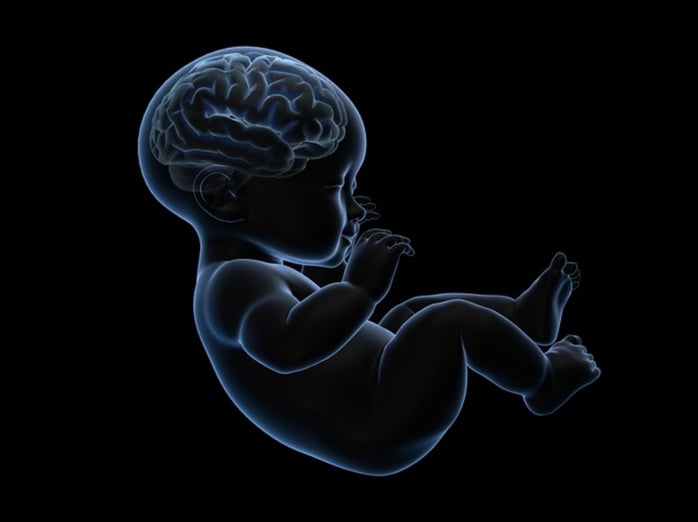 Gina Kolata [1] explains how infants are born already familiarized to their environment. Research demonstrates that newborns can Distinguish their mother's voice from others, for example. Other studies show that infants recognize and show a preference for poems and stories that were read to them in the womb. The fetus has a unique Perspective on their in-utero world of sounds and stimulations. The fetus draws Relationships between the sounds of voices to sources and responds more positively, after birth, to its mother's voice. In fact, whenever researchers look for evidence of fetal learning, they find it [1].

Fetuses form Distinctions before they encounter the complexity of the world. Distinction-making is an innate process that begins its development in utero [2]. 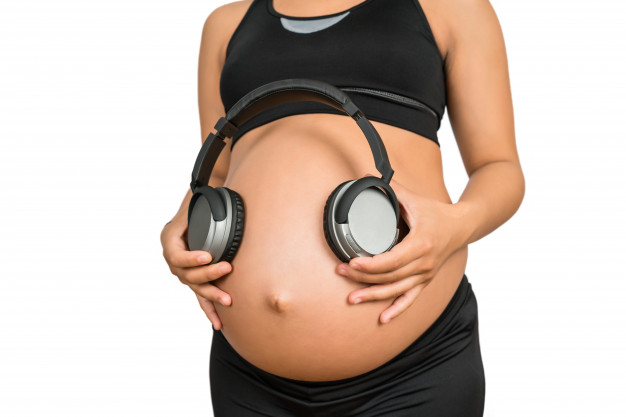 Figure 2: Familiarizing her fetus with a recording.

Partanen et al. [3] utilized EEG technology to access fetal memories within infants. They gave expectant mothers a recording to play to their fetuses multiple times a week. The recording was a loop of a made-up word ("tatata"). At birth, the infants had heard the made-up word over 25,000 times. Amazingly, when the infants were tested at birth and at 4 months of age, they neurologically Distinguished the word. Fetuses can form Distinctions and they can remember and utilize those Distinctions to eventually learn language.

Figure 3: EEG was used to see the prevalence of fetal memories.

DSRP is fundamental to learning. While fetuses are in utero, they are developing the ability to make Distinctions, Systems, Relationships, and Perspectives, which sets them up for a lifetime of learning. 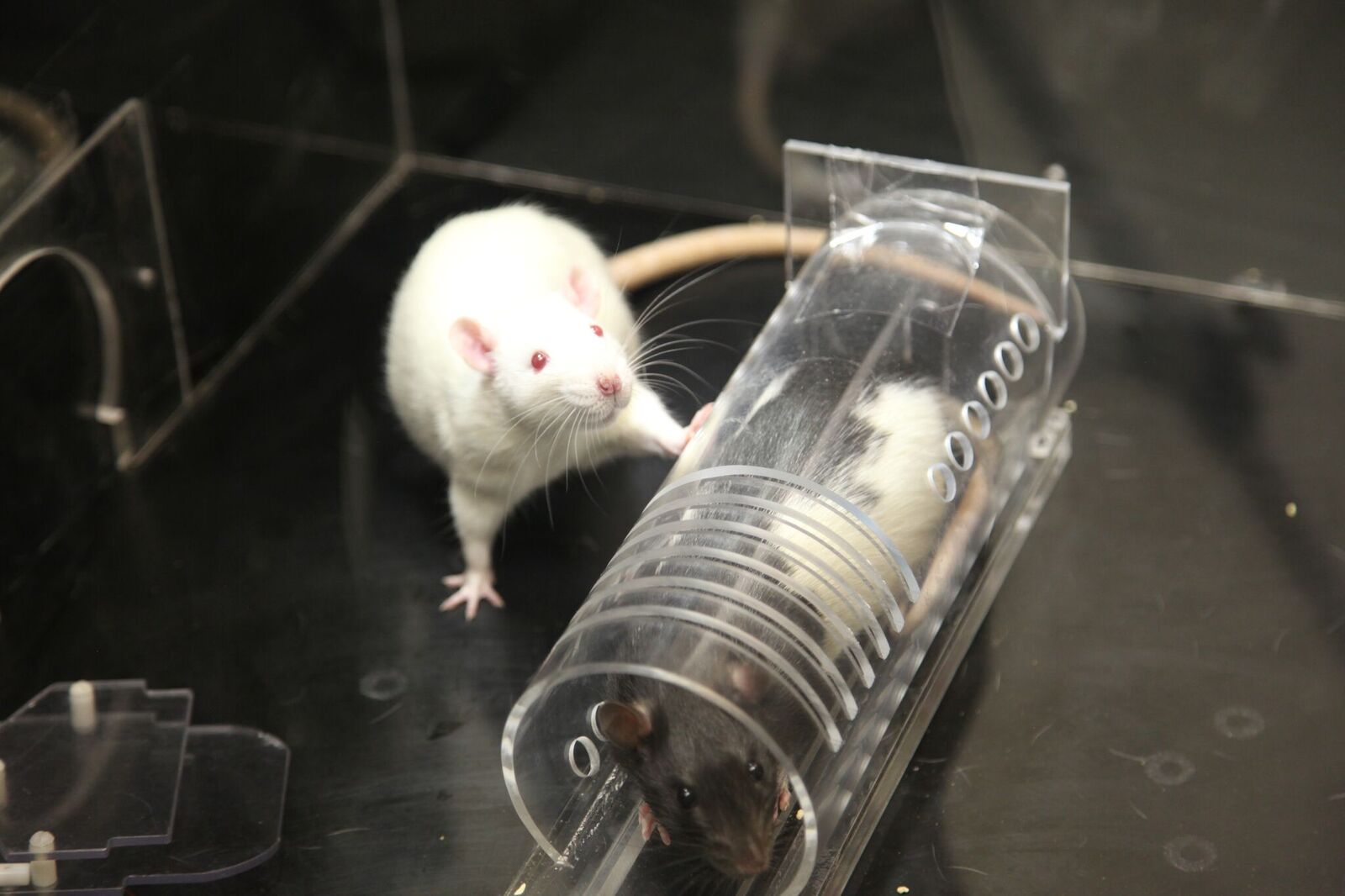 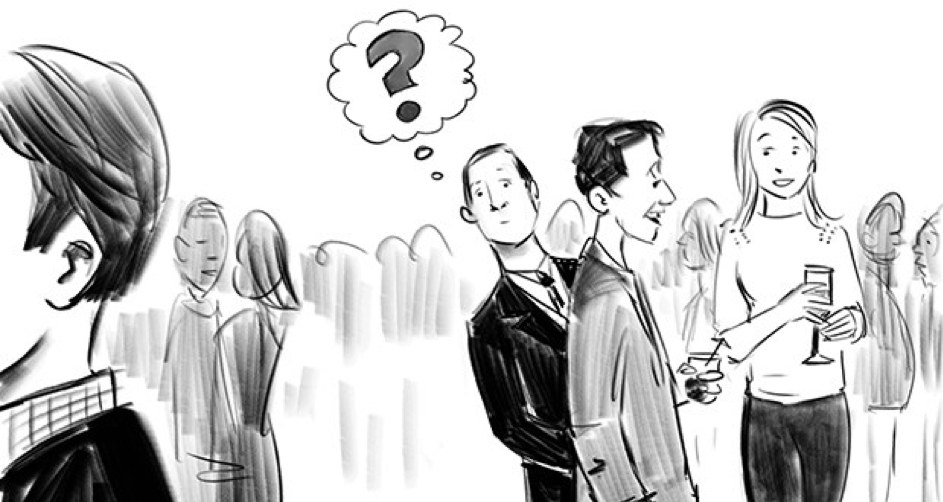