DSRPing “What would it take to end California’s drought”

ThinkWater advisor Doug Parker recently co-authored a blog on what it would take to end the California drought. The article provides a great opportunity to deconstruct the thinking behind the blog and to demonstrate how using DSRP can enhance understanding and lead to new insights.

There are many ways to approach using DSRP, and none of them necessarily more right than others. Here I am going to take a key idea in the blog, that there are four kinds of drought, deconstruct that idea and then holistically reexamine the idea to see if I can gain new insights.

Distinctions: distinctions are about the differences between ideas/constructs that make each of them unique in some way. Each of the 4 types of drought (meteorological, hydrological, agricultural and socioeconomic) are distinguished from each other. Meteorological drought has to do with how much precipitation is received. Hydrological drought focuses on the impacts of the water system such as irrigation, streamflow, and groundwater aquifers. Agricultural drought has to do with the impact on crops and livestock. And, finally, socioeconomic drought includes impacts on socioeconomic factors such as access to drinking water, increased costs for water and impacts to recreation. A primary question to ask about the distinctions is: Are these actually distinguished from each other; are they separate phenomenon? The answer in this case seems to be yes, and, of course, there are relationships between them. I can imagine situations in which there isn’t a hydrological drought (there’s enough precipitation to keep soil moisture high), but there is agricultural drought because there isn’t enough water to sustain the growth of plants that require a lot of water; or the timing of the precipitation is such to limit human access to water resulting in increased costs.

Other distinctions that are directly or indirectly included in this discussion are:

Systems: systems are the wholes and parts of the ideas we’re discussing. The drought “system” is complex and includes both human created “static” systems such as the infrastructure for collecting and moving water and living systems, often called complex adaptive systems because they continue to learn and adapt through time. Complex adaptive systems (CAS) include the living natural systems (ecosystems, animal and plant populations, biodiversity, hydrologic cycle) and human socio-cultural systems. The parts of these wholes that were identified include: precipitation, rain, snow, groundwater, stream flow, fish and wildlife populations, water infrastructure, water catchment, economics, agriculture, irrigation water, community water, supply and demand, urban communities, rural communities, poverty, water security, soil moisture and temperature, human understanding, and human behavior (to name a few). Of course each of those parts can be broken down further into additional parts. And, the interaction of all of these parts leads to the situation we have in California.

Relationships: relationships are those between the parts within the system and those between the system of interest and other systems. It’s clear that there are complex relationships within the California drought system and understanding them completely could take a lifetime (or several). However, I want to highlight just one of those from the article as an example. The relationship between precipitation and drought is apparent. Particularly, though, there are different relationships depending on the type, duration and severity of precipitation. Rain is likely to result in short term surface water gains. However, if the severity or duration of a rain is too great, only a small amount of that water might be captured in a usable way, with the rest rushing off the landscape, creating floods and bypassing human use on its way to the ocean. On the other hand, snowfall results in longer term and more seasonally needed water availability as it slowly melts during the spring and summer. Snowmelt, however, is unlikely to add any appreciable amount of groundwater to the aquifers in California.

Other important relationships identified in the article include:

So, what is the point of view of the article? I would describe it as being from a water-centric socio-economic point of view. That is, the authors are well-informed about and care deeply about water and their primary interest is how water is managed and used by people. From this point of view, water is a resource that we need to care about and need to manage well for our benefit. This is a common and widely accepted perspective.
What perspectives aren’t represented in the article? How about one of “deep time” - a perspective about the water situation in California in 500 years. If we were looking at the drought systems from that perspective, how would it change our relationship with the water in California? Or, how about of a Californian 3 generations in the future? From that perspective, the relationship between supply and demand becomes even more critical. How can California’s population continue to grow when demand for water is exceeding supply? Shouldn’t we be asking questions about demand to ensure there will be available water in California in 100 years, not just next year? And, how does this system look from the perspective of a salmon? Is agricultural drought even a thing? Or, how about the drought from the perspective of a 5th generation farmer who’s entire life work and heritege is in the land? How can her or his water interests be meshed with broader public interests? Is an urbanite’s need for drinking water more important than the farmer’s need for irrigation? Or, is the immediate need for irrigation more important than the deep time or future Californian’s need?

Any certain perspective doesn’t make something right or wrong. It’s inherent that we share information from our own perspective. However, it is important that we understand that our point of view, or the point of view of any one person, is limited and doesn’t fully describe the system. The more perspectives we can understand, the richer our understanding of the system becomes.

I’ve deconstructed and DSRPed the drought systems as presented in the article. But so what? Now stepping back to look at the California drought system wholistically, I think there are a few important realizations that come from the process. The first is that there are some interesting distinctions made relative to the drought system. Distinguishing agricultural drought from socio-economic drought provides a reflection point in considering the importance of agriculture, particularly in California, and the political and economic power held by agricultural interests, which extend to all of us as eaters. The distinction between precipitation types and relationships between those types of precipitation and water supply leads me to a deeper understanding of what it will take for the drought to be over. It also leads me to question the long term trends given climate change. If the area will be getting a greater portion of its precipitation as rainfall, then it seems the expectations for water supply will need to be changed so that demand is more inline with supply.

Overall, this is an incredibly complex (wicked) water systems and problem. Understanding that complexity helps me to look for leverage points to address the system. Simply requiring people to not irrigate their lawns, although a logical and important step, isn’t going to solve the drought. However, better matching demand and supply through policy, large scale behavior changes, irrigation technologies and addressing population seem like effective strategies. And, finally, I know there are many additional perspectives that need to be considered to deepen my understanding. I can infer some of these perspectives, but some of them I need to do more investigation to have a realistic understanding of them.

The process of DSRPing the article gave me a much richer understanding of the drought in California even though I don’t have any personal experience there. And, if played out more fully, this thinking suggest some important potential solutions or at least additional questions to be explored related to water demand and supply, the human population capacity in California, and the role of agriculture in the state.

To deepen your skills in systems thinking, get involved with ThinkWater by following us on Facebook, signing up for our newsletter, or learning more on our website. 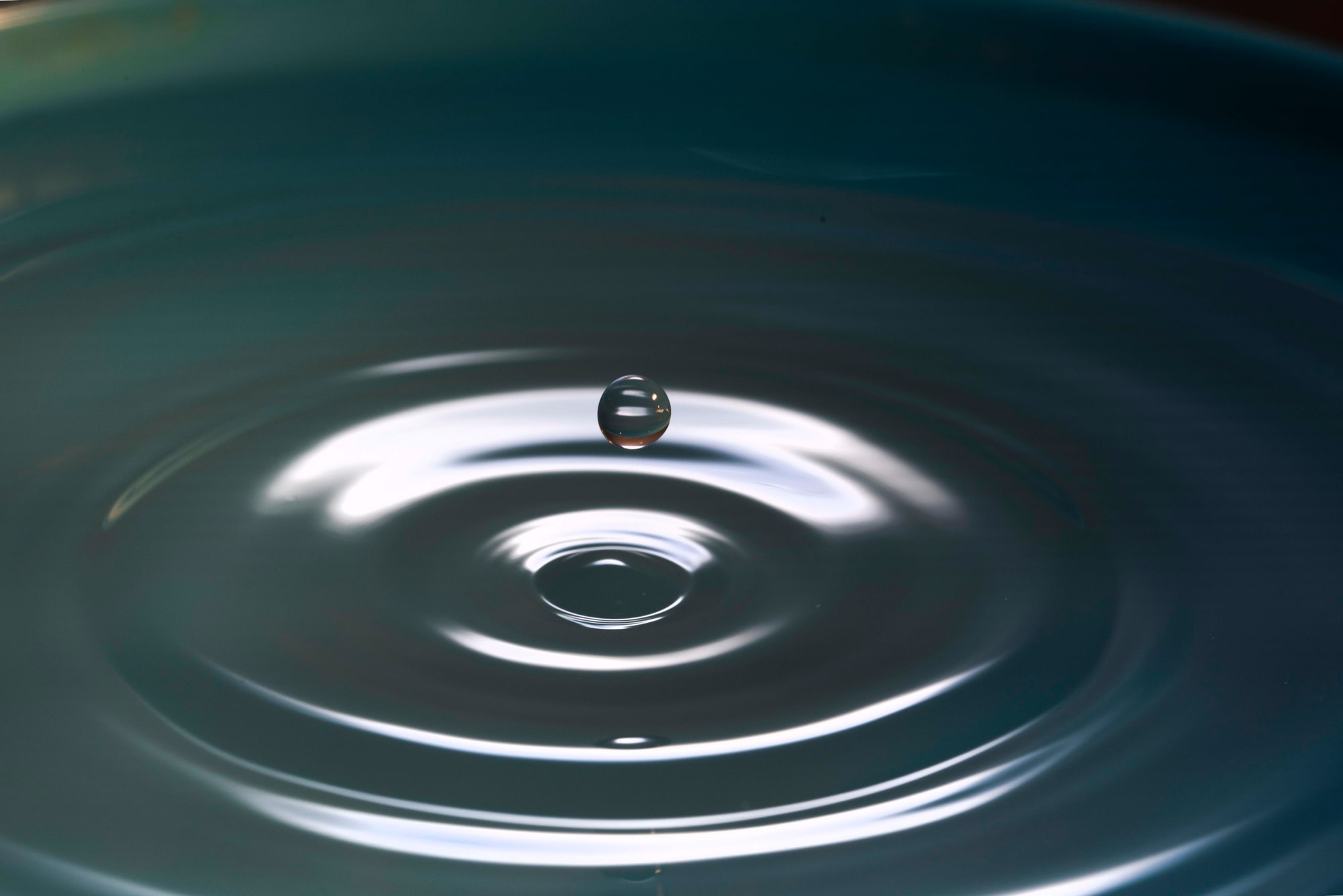