Understanding the idea of and being aware of one's mental models is part and parcel (whole) of understanding systems thinking. Here's a great video from BirdBox that explains the importance of mental models.

Here's a mental model described in the book [Systems Thinking Made Simple](http://www.amazon.com/Systems-Thinking-Made-Simple-Problems/dp/0996349308/ref=sr_1_1?s=books&ie=UTF8&qid=1440444844&sr=1-1&keywords=systems+thinking+made+simple). Barbie has influenced the mental model we have of girls and women for generations. [Lammily](http://lammily.com/) started as a crowdfunded project (which we were proud to support!) to try to shift the mental model we have of what it looks like to be a girl by using statistically accurate body ratios (a living Barbie wouldn't be able to stand). ![](/content/images/2015/08/barbie.png)

Recently, we heard in the news of two women, 1st Lt. Shaye Haver, 25, and Capt. Kristen Griest, 26, both West Point graduates (we're proud to say that West Point teaches systems thinking to its cadets) who were the first women to graduate from the difficult Ranger School. Way to change societal mental models of what women can do!

Each of these mental models of "girls" (read "females") requires us to make numerous distinctions and relationships, to include different parts that make up the whole, and to look at girls from different perspectives.

Becoming an Army Ranger is tough. Perhaps the success of Shaye Haver and Kristen Griest will pave the way for young girls to become Navy SEALs, too.

On that topic, Kristin Beck challenges many of our most dearly held distinctions of what it means to be a Navy SEAL and a decorated war hero. 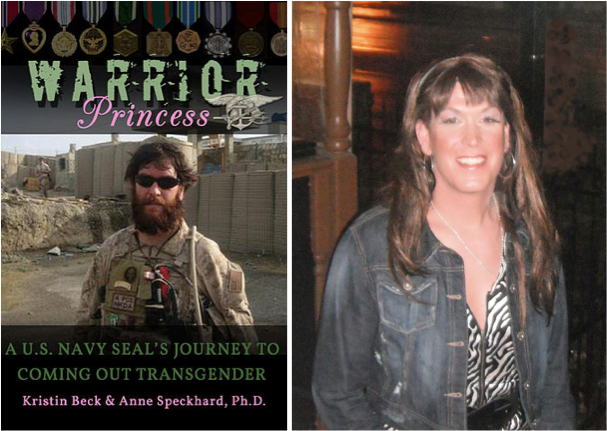 The book cover of Warrior Princess by Kristin Beck

Beck served for two decades as a Navy Seal. Shortly after retiring she came out as transgender, leading some in the media speculating whether the US military might take a new perspective on transgendered individuals serving in our armed forces. 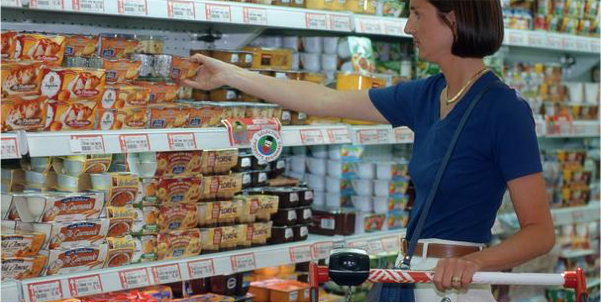 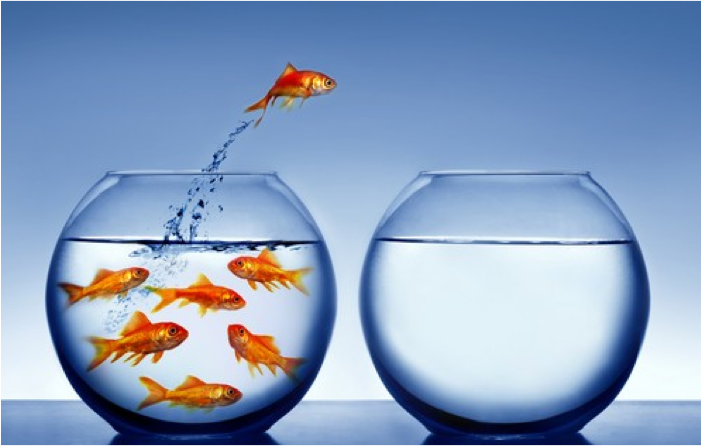