This blog is part of a set of blogs under the tag "cognitive jigs."Be sure to check out the tag to read them as a group and learn how cognitive jigs are at play in our everyday lives.

In the simplest form, the cause-effect jig shows a relationship between A and B where A causes B. We can put anything in place of A and B. For example, too much rain [A] causes a flood [B] as shown in Figure 1. 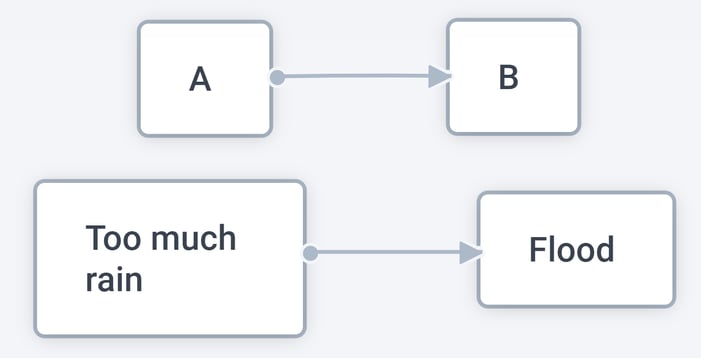 However, this use of cause and effect is limitless. For example, we can combine two or more cause-effect jigs to create a causal chain of relationships as shown in Figure 2. Building off of our previous example, too much rain causes a flood which in turn causes loss of harvest. The loss of harvest may cause starvation and so on...

Figure 2. A chain of cause-effect relationships

Two or more cause-effect jigs can be combined in to a set of circular relationships as seen in Figure 3. Below you see that A causes B and B causes C which is a two-way causality and is very common in social sciences. For example, in economics,  demand is dependent on market price. And the market price is dependent on demand.

Figure 3. A circular reference is a combination of two or more cause-effect jigs

The cause-effect jig is a type of Barbell,  so it can therefore become a relationship distinction systems (RDS) of cause-effect (see Barbell Jig blog). For example, too much rain does not need to cause a flood, if there are flood control measures acting as a relationship between the.  Figure 4 shows that flood control is a whole system comprised of different parts such as dams, canals, and barriers (and the interactions between them).

Figure 4. RDS in a cause-effect jig

Want to play with these jigs? Below are some interactive resources you can explore...check out this Jig Map (you can duplicate the map for your own use): 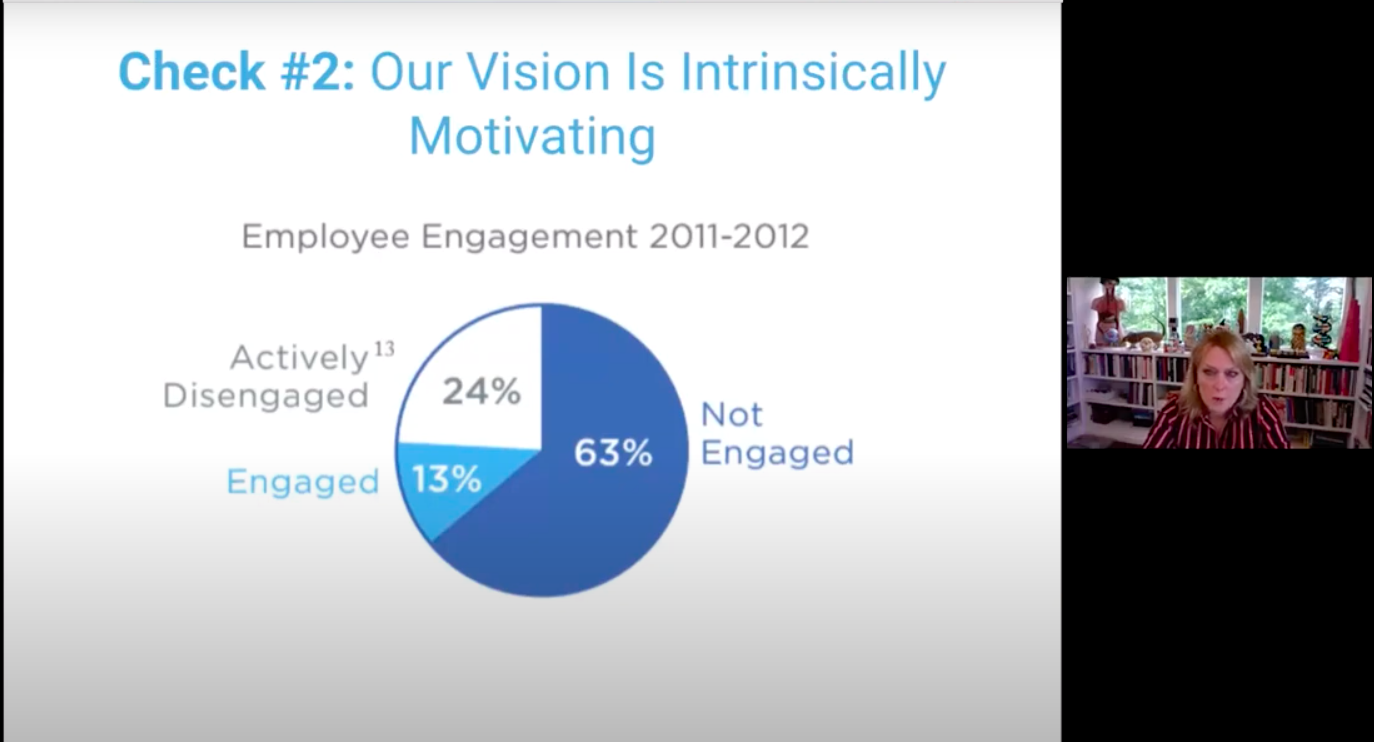 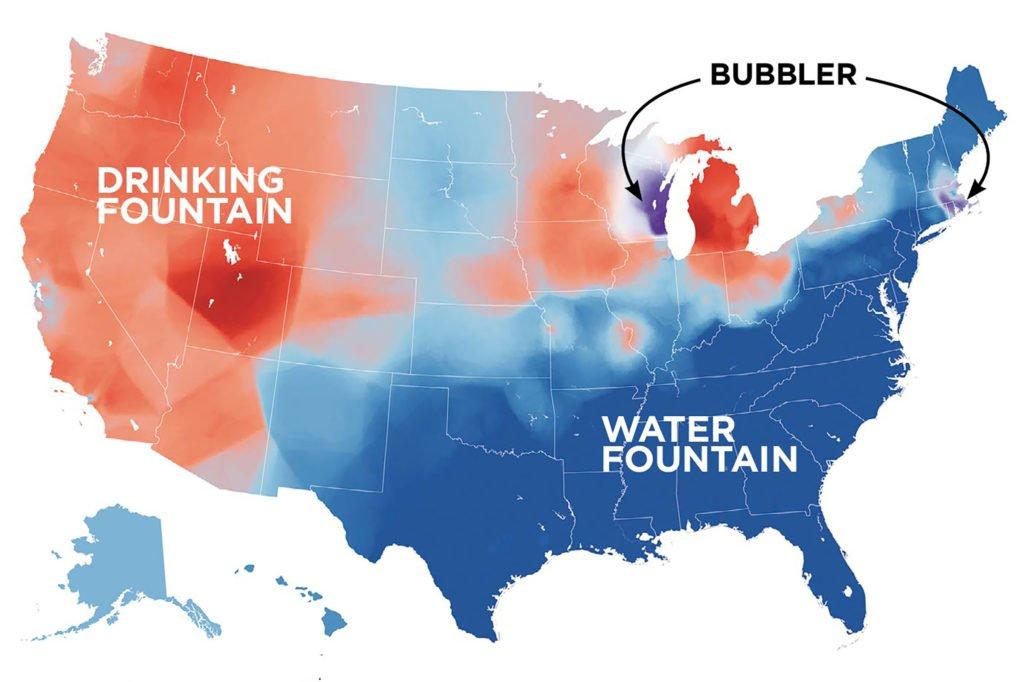