This blog is part of a set of blogs under the tag "cognitive jigs." Be sure to checkout the tag to read them as a group and learn how cognitive jigs are at play in our everyday lives.

Lists are everywhere from the beginning of our life. Simply put, lists are part-whole arrangements of the Systems rule as used in the DSRP Theory.

A list has items and any item in the list may potentially have parts or ideas underneath it. In this sense, a list has similar characteristics to the category jig. In Figure 1, we have a list of letters and a list of edible objects. But any one item on the list such as "potato" may have parts. For example, you could use types of potato, such as red, sweet, and yellow or price range such as expensive, moderate, and cheap as parts on your list. 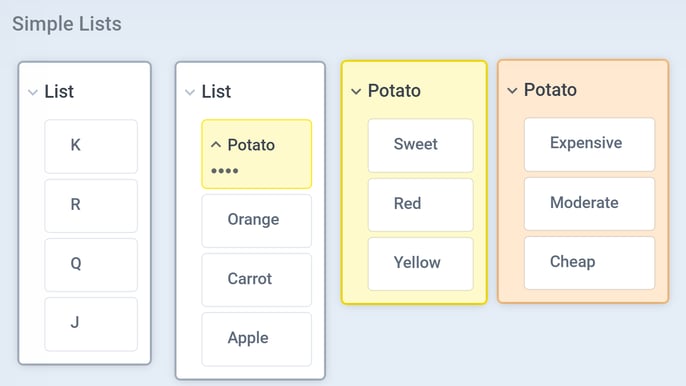 Figure 1. Listing is a part-whole arrangement of DSRP

When adding parts, one must apply a certain perspective that allows for the grouping of parts under a whole. Whether we see types of potatoes or the different prices of potatoes is dependent on the perspective that one takes on the idea "potato." Keep in mind that the different DSRP rules work in tandem with each other, not as independent agents. So while we highlight rules in this article, you are actually using all four rules simultaneously.

Depending on the perspective, a list can be ordered or organized in infinite ways. Lists can be ordered alphabetically, numerically, chronologically, sequentially, categorically or based on importance. Lists can then be further divided into parts. The point is, if there is a list, then there is a perspective upon which that list is built on. Based on the perspective, the list may be ordered differently. Using the previous example, we can alphabetically order the letters and food items as shown in 1st and 3rd column of Figure 2. Or letters can be ordered by their frequency of usage and food items are arranged by type as shown in the 2nd and 4th column of Figure 2.

Figure 2. Ordering is a matter of Perspective. 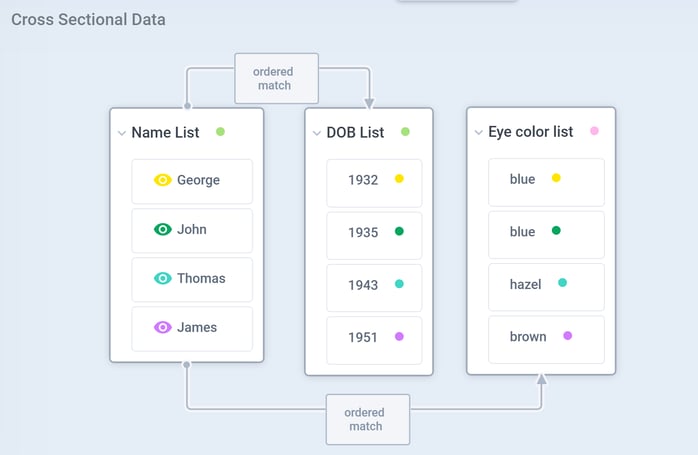 Figure 3. Cross sectional data is matched lists from the perspective of individuals

Time series data is not very different from cross sectional data. Here we only change the perspective to time, as it changes in increments of equal length: hourly, daily, monthly, quarterly, annually etc. For example, in Figure 4, annual GDP, and unemployment of the US is shown from 2016 to 2019 as matched lists from the perspective of year. 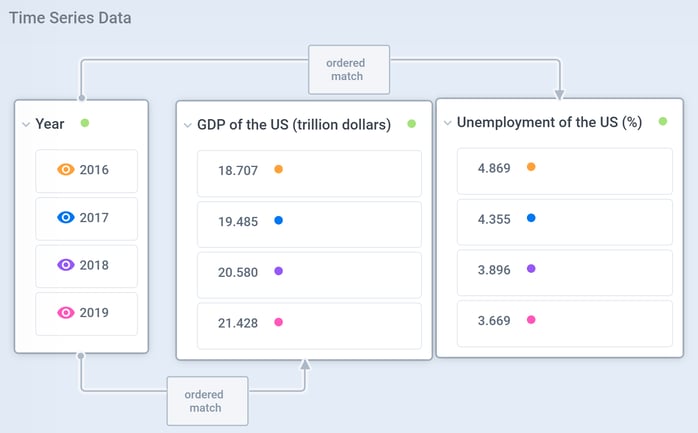 Figure 4. Time series data is matched lists from the perspective of a year (Source: the World Bank Data Set)

Recall also that data is generally provided in a table format. (So I suggest you to read table jig, a cousin to list jig).  The systems (part-whole) rule is incredibly useful as a way to deeply understand data; and provides an easy structure to organize any set of ideas. 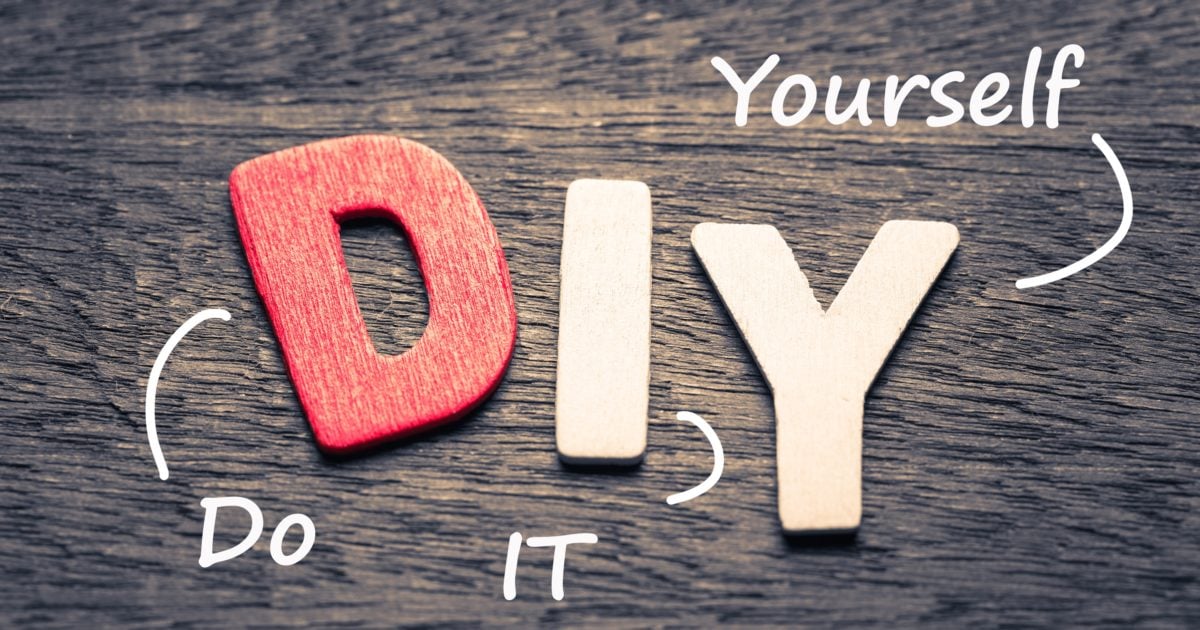 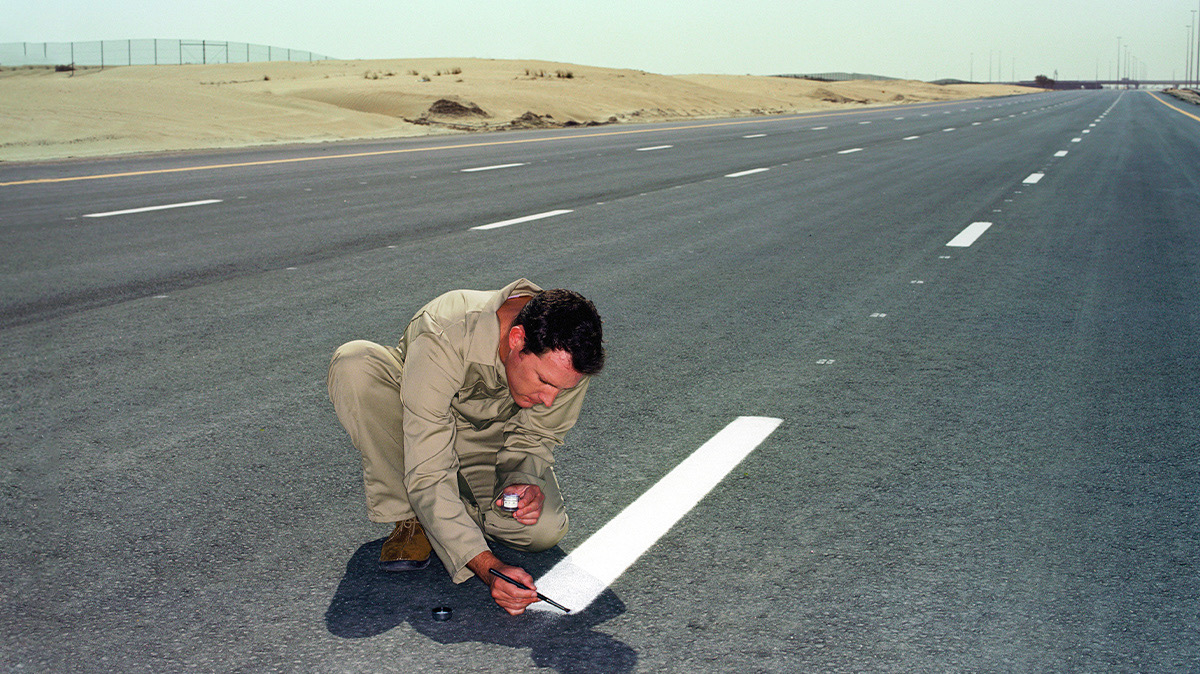