Excerpt from the book: Systems Thinking Made Simple, Chapter 4

This blog is part of a set of blogs under the tag "cognitive jigs." Be sure to check out the tag to read them as a group and learn how cognitive jigs are at play in our everyday lives.

D,S,R, and P are the universal patterns that underly to all systems thinking. Each pattern is a powerful tool in its own right that helps us better understand all types of concepts, situations, or issues.  Of equal importance is the increased efficiencies and clarity we get when we mix and match the patterns with one another. In other words, when we see relationships among parts of a system, we are mixing R & S to more deeply understand that system of interest.

DSRP Maps offer a simple but effective palette (Figure 4.16) for visual clarity when using the principles of mixing and matching as stated above. The adaptive nature of DSRP Maps are based on the user's ability to mix and match and combine and recombine these basic visual elements.

Now imagine that, like Lego bricks, these 4 simple DSRP rules can be combined and recombined in infinite ways. For example, in Figure 4.17, the distinctions rule and the systems rule could be combined to make a new thing that is also part of an existing part-whole system. You might imagine that this new map represents a part of a spark plug, which is part of the engine, which is part of the car.

There's no limit to what you're allowed to do with these four DSRP rules and their visual representations. As another example (Figure 4.18), we could take the "whole with two parts, one of which has a part" and combine it with a relationship to get a distinctive and systematized relationship between two things. So in this case, our end product might be the relationship between biology and chemistry, which makes up biochemistry—a new discipline, itself made up of many parts. Or, alternatively, you could think of the relationship as the multifaceted conflict between Palestine and Israel.

And any one of the objects in any map can be the point or view of a perspective, which can be mixed and matched. Figure 4.19 illustrates how the result of our last combination can be combined with the perspective rule to create something new. In this case, we could think of this map as representing the very different perspectives of Palestine and Israel on the complex, multifaceted relationship between them.

And so systems thinking requires little more than practice in building with these cognitive building blocks. It is really no different than building with four different types of Lego, or four different nucleotides, or four base colors. Mix and match. Combine and recombine. Most importantly, have fun! There is an infinite number of thoughts you can think and systems to explore, but these simple recombinant rules and the visuals  outlined here make it easy to visually represent any system, no matter how complex it might be. 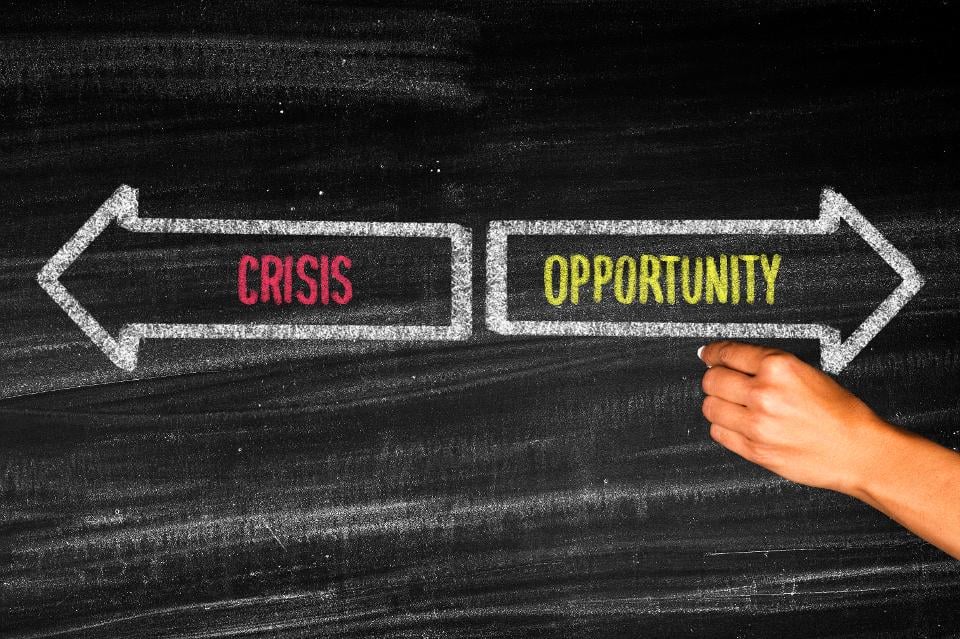 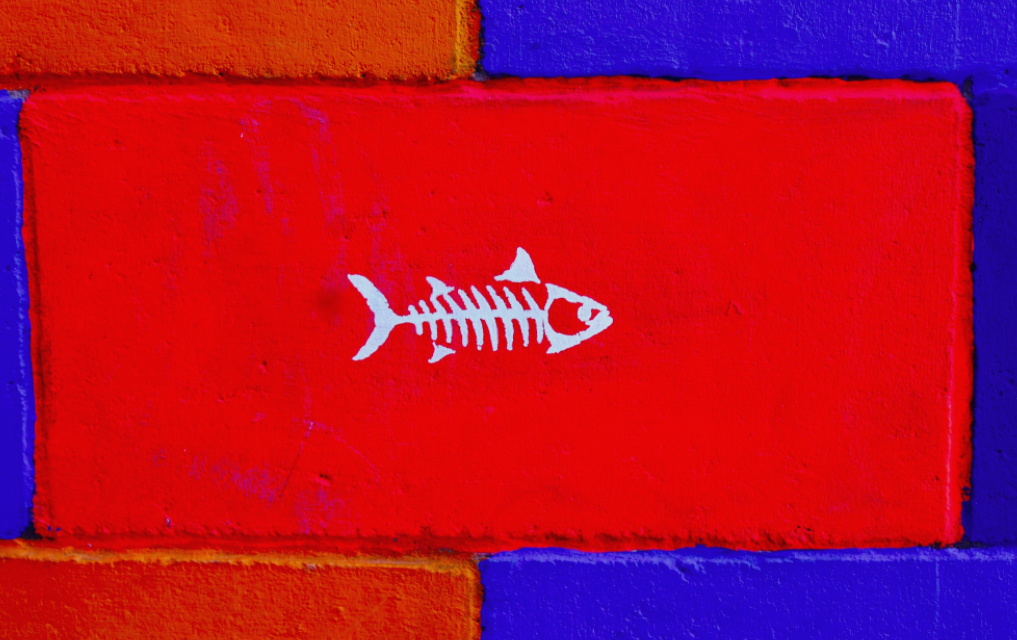