Excerpt from the book: Systems Thinking Made Simple, Chapter 6

The predictive capabilities of DSRP are as simple as the theory itself.

You can learn to use these predictive powers in just minutes.

DSRP is a basis for metacognitive mapping that is powerfully predictive, it can help people in any field or situation think better about anything.

The way DSRP does this, paradoxically, is not to focus on the topic that one is thinking about. The topical details are [at least initially] irrelevant to the predictive power of DSRP. DSRP helps one focus on predicting the structural possibilities of ideas, rather than the content information that maps onto those structures.

The predictions that DSRP makes are captured by what we call "structural analytics." There are two distinctions that are important to make to give us a framework for the analytics that DSRP provides. First is a distinction between a whole Plectica map and a single idea (a card). We’ll call these respectively map analytics, which gives you the analytics for the entire map, and card analytics, which gives you analytics for an individual idea/thing. The next distinction to make is between what you have done and what you could do. We’ll call this have done and could do and plot these in Table 6.1. Have done means that you have already followed the particular DSRP rule for the thing or map, whereas could do refers to all the possible structures that you could create if you wanted to. Have done is descriptive, whereas could do is prescriptive because it will help you to generate new ideas.

Let’s look at how maps work in terms of have done or descriptive aspects of the map versus could be done or prescriptive aspects of the map. In Figure 6.13 below you can see 4 cards (A, B, C and D). And we can also see that cards A and B and C and D are related. The Relationship Rule of DSRP tells us that "any two ideas or things could be related" so we can see (red dotted lines) that there could be several other relationships that have not been identified.

We can use have-done and could-do as lenses from which we can take perspective on any map to see what was already done in contrast to what could be done, given some more thought—possibly discovering new ideas, innovations, salient facts, or breakthroughs in our thinking. Figure 6.14 illustrates a simple map with some of the descriptive “have dones” and "could dos."

Right away we can begin to see room for improvement in our thinking informed by DSRP structure. By zooming into any individual thing or idea, we can see which rules have been used and which ones have not.

If we think of each card in our map as being labeled with information (a title or title and summary) and that each and every card could do some or all of the DSRP rules, we see there are many possible directions our thinking could go. In Figure 6.14, we could for example consider which system political ecology is part of (such as human ecology) that might include social, economic, and technological dimensions. Likewise, there are 196 countries in the world that could all be parts alongside the four we mentioned. Each of these countries is not a homogeneous whole but would have political factions within, so they could be further broken down into these parts. We can ask the DSRP Thinkquiry questions (see page 132) for any card or cards in our map.

This might seem like a simple set of predictions, but realize that your thinking can follow the predictive analytics for any and all ideas in your maps. So, for example, if you have 5 or 10 basic ideas (cards) making up your thinking, you would be able to select on any one of those cards and begin asking questions based on DSRP structure: Could this card have parts? Is this card related to other cards? If so, how is it related? Is that relationship a system made up of interrelated parts? Could this card be thought of as a perspective? Or, alternatively, would this card be seen differently if viewed from a different perspective? As you followed one or more of those suggested paths, with each addition of an object or relationship you’d have more options.

Plectica is a powerful web-based software, the structure of which guides you through the predictive analytics of DSRP —structures that are predictable based on the essential and universal structure of knowledge itself. It provides a real world, practical, and visual example of what we mean when we say that DSRP is predictive. DSRP (with or without the software) predicts the future possibilities of systems thinking by predicting the structures that are possible for any idea about any topic.

Let’s look at a substantive example of the predictive power of DSRP. Recent research identified the primary components of the food-water-energy nexus, depicting (see Figure 6.16) the need to see these three vital resources as undeniably connected when looking for a solution to global resource management as the population grows.

Figure 6.16 serves as a good outline of the major ideas that researchers see as inputs, factors, and outputs when explicating what they call the “nexus perspective.” Note the delineation of four items—Action Areas for Sustainability, Solutions, Driving Forces, and Outcomes—all surrounding the graphic of the food-water-energy nexus. Note also that the center graphic explicates the three primary components (food, water, and energy) that the nexus perspective must account for when offering insight into an impending resource shortage.

The predictive power of DSRP tells us that we must thoroughly examine each of the components of this idea of a water-food-energy nexus, and provides us with an algorithm to predict where and how we must dig deeper to truly understand and act upon these ideas.

When we transfer the content onto a structural DSRP map, we can see where a DSRP analysis can predict the deeper questions that need to be asked to better understand the problem and determine a course of action.

First, we can start by recognizing the many distinctions being used, use DSRP to deconstruct them, and offer a common understanding of each of the terms used in the map. Specifically, the term "security" needs to be clearly defined to ensure all stakeholders in the solution process are working in concert with one another based on common understanding of the goal of water, food and energy security. Collective efforts could either miss the mark or make little sense if these key distinctions are not distinguished fully. Figure 6.18 depicts the structural map that tells us to ask the important question, “what do we mean by security? What is security comprised of?”

Note also that the main idea of this research is the water-food-energy nexus, which is viewed as the crux of finding a solution to pending global resource shortages. A DSRP map depicting this idea structurally tells us that the nexus is comprised of three parts—water security, food security, and energy security—that are inextricably related. The thrust of the work that must be done is to thoroughly examine the critical relationships among these three parts, which is not depicted in the original graphic in 6.16. Contrast that to Figure 6.19, the map of the nexus perspective, which clearly (and predictively) shows that the crux of our future work is in the full exploration and examination of the relationships between and among the three security areas.

The originating graphic in Figure 6.16 is a depiction of the ideas generated from an important conference of educators, scientists, and policy makers who are hoping to address an impending resource crisis. What DSRP tells us is to examine the underlying structure of those ideas to better understand them, which will enable us to determine a viable course of action to take. Figure 6.20 rebuilds the basic map components in a way that better explicates what the interrelationships between Action Areas, Solutions, Factors, and Outcomes are in order to better represent what we do and do not understand about the problem in the first place.

In other words, Figure 6.20 lays out the main ideas in Figure 6.16 structurally, showing the critical relationships among the ideas, the distinctions that warrant further explication, and the crux of the work: the salient relationships among water, food, and energy security that require robust research to ameliorate the impending global resource crisis. DSRP predicts both the gaps we need to fill in our knowledge, and where best to spend our efforts to gain a deeper understanding and solution. 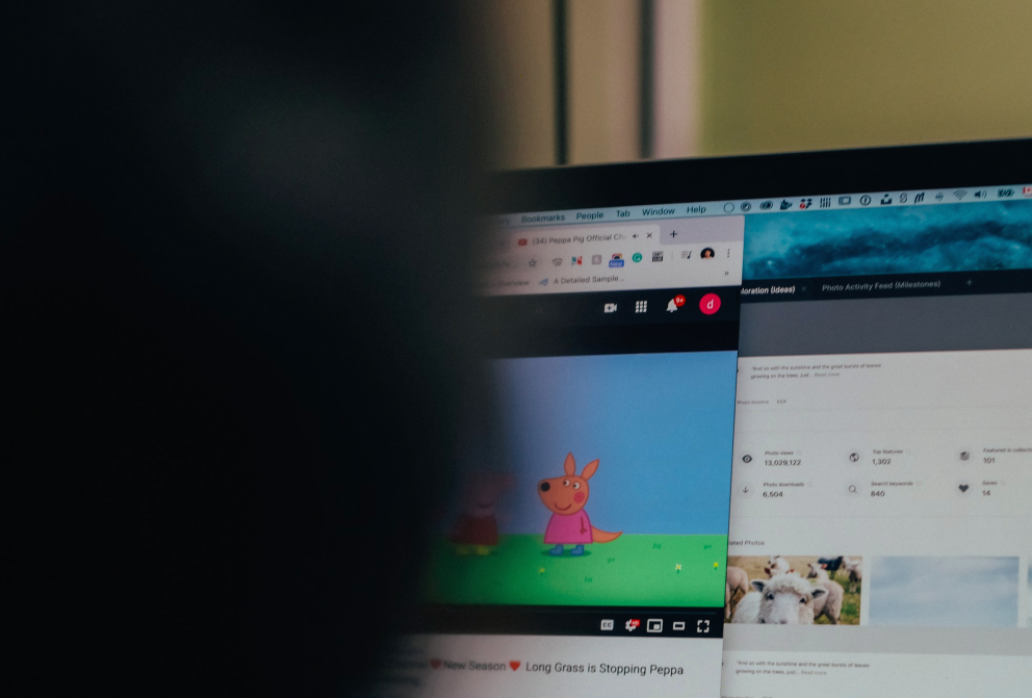