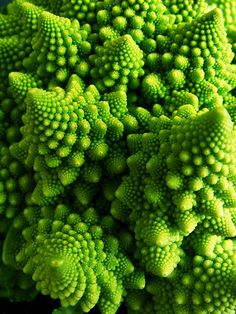 After decades of researching DSRP and over a decade of teaching it to all ages, I've come to a conclusion. The hardest thing to understand about DSRP isn't DSRP. That is that when something gets in the way of someone applying DSRP at an expert-level, it usually has nothing to do with DSRP. It has do do with hyper-modularity, recursion, and fractal dimensionality.

That might sound like a mouthful, so let me explain. I assure you these are easy concepts to grasp. In my years teaching DSRP at all age levels and across all sectors, I've seen three common misconceptions and learned that there are three important ideas that folks need to understand in order to understand DSRP and use it at a deep level.

1. Dictionary Guy: The "Dictionary Guy" is the one who hears the terms (distinctions, systems, relationships, perspectives, patterns) and by applying a dictionary-like definition to them, believes she understands the theory. As if the theory was "just the four words and their meanings" rather than considering the dynamical and structural claims of the theory. Suffice to say, this approach rarely results in a deeper understanding of important theories.

2. Bucket Guy: Then there's the "Bucket Guy." Bucket Heads are categorizers, they see D, S, R, and P as categories or buckets that can be filled with content. Like a child cleaning up her room, marbles go in the D bucket, dinosaur toys go in S bucket, shirts go in the R bucket, and so on. And, while the room does look for tidy, the problem with categories is that you'll never find anything again because you can't remember the head space you were in when you decided which category it belonged to (Think documents and file folders). I have written on my disdain for categorization before.

Try not to be dictionary, bucket or steps guy. Try to be modular, recursive and fractal guy.

DSRP IS MODULAR
Let's take a look at modularity. Modularity means that something is made up of [often a relatively small number of] modules that can be mixed and matched to form new things. The lamp in the image below is made up of modular polyhedron that can be combined in different ways to form many different lamps.

Part of our love of Lego is its modular design. You can build nearly anything with just a basic modular brick. 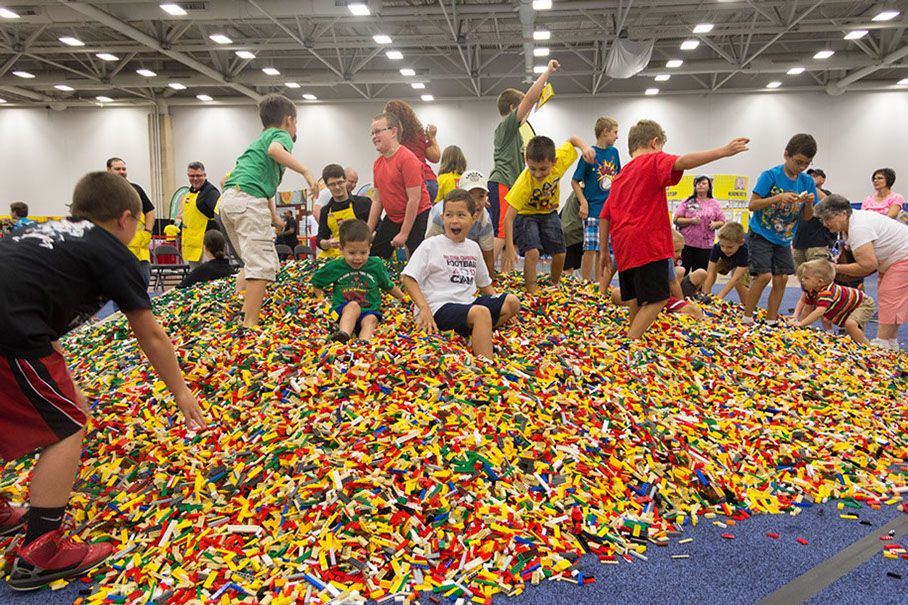 The four structures of DSRP and their respective two elements (i/o, p/w, a/r, and p/v) are the modules. They are like the bricks in a lego set or the polyhedra of the lamp. You can mix and match them into an infinite number of ways to form and infinite number of structures. When combined with information or content, we make meaningful ideas.

You can combine DSRP into DS, or DR, or SP. You can form DSRs or PSDs or DRPs.

DSRP is hyper-modular. That means that any of the four rules can apply to any conceptual object at any time and at any scale. This hyper-modularity leads us to recursion and fractals.

Imagine if you had some modular Lego bricks and you chose to build the polyhedra for the lamps kit out of Lego. That is a form of recursion. You took some modular elements (Lego bricks) and used them to build some new modular structures (polyhedra) at a larger scale. You then used those larger-scale structures in a modular way to create all different types of lamps. But now imagine that even those different lamps could be used as modules in an even larger modular lighting system. That's recursion. You take the outputs of one process and make them the inputs to the same process. 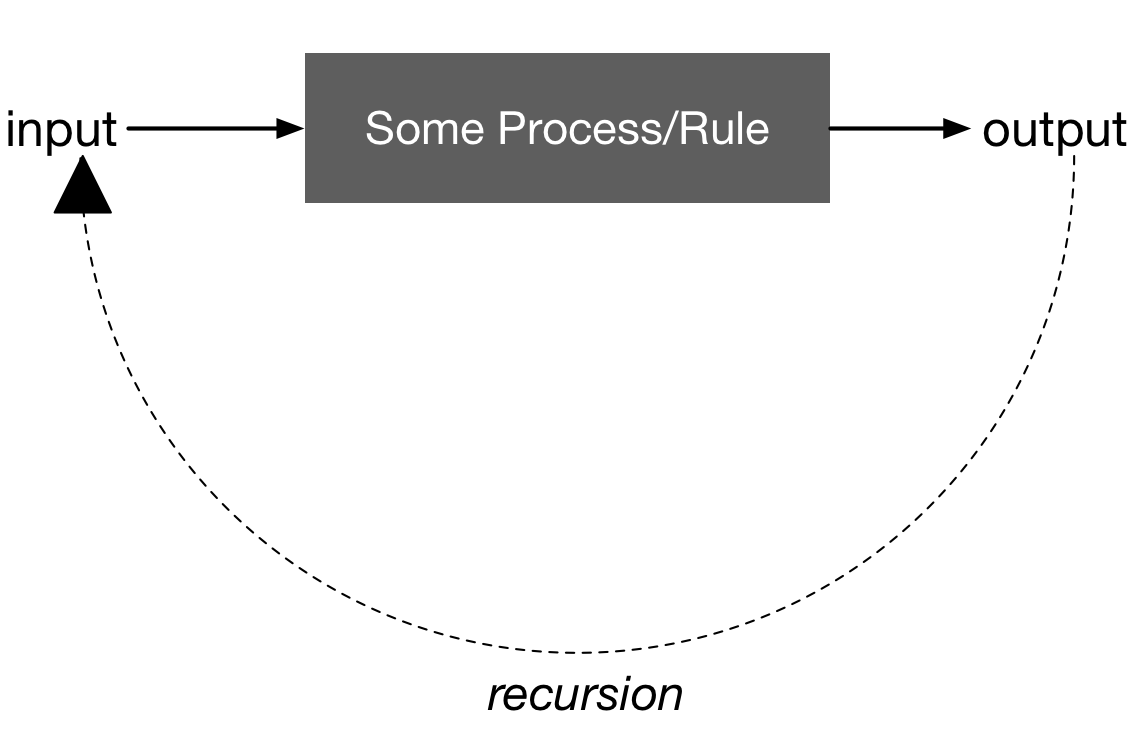 That means that because DSRP is modular you can combine DSRP into DS, or DR, or SP. You can form DSRs or PSDs or DRPs. But because it is recursive you can take those combinations and further process them.

It is the DSRP rules that recur (re-occur) regardless of the product of one's thinking. And this brings us to the fractal dimension.

A fractal is a repeating pattern that occurs across time or spatial scale, which is slightly harder to grasp but easy to visualize.

DSRP is a fractal. That means that the rules play themselves out across scale. A big systemic idea like evolution, with numerous parts and relationships, can become a single distinction in another concept space where it is used as a perspective on the complex concept of war, producing an idea like "war from an evolutionary perspective." We can then take that combination of complex concepts and make it a single distinction in another set of ideas.

DSRP is drop-dead simple. But from an early age our school systems encourage linear thinking and discourage our natural abilities to think in modular, fractal, and recursive ways. When I meet learners who already have had experience with modularity, recursion, or the fractal dimension, they get DSRP right away and are able to apply it very well. What I've learned is that the hardest thing to teach isn't the basic structures of DSRP, but these dynamical properties of DSRP.

For a much more extensive introduction to these ideas see the new book, Systems Thinking Made Simple: New Hope for Solving Wicked Problems. 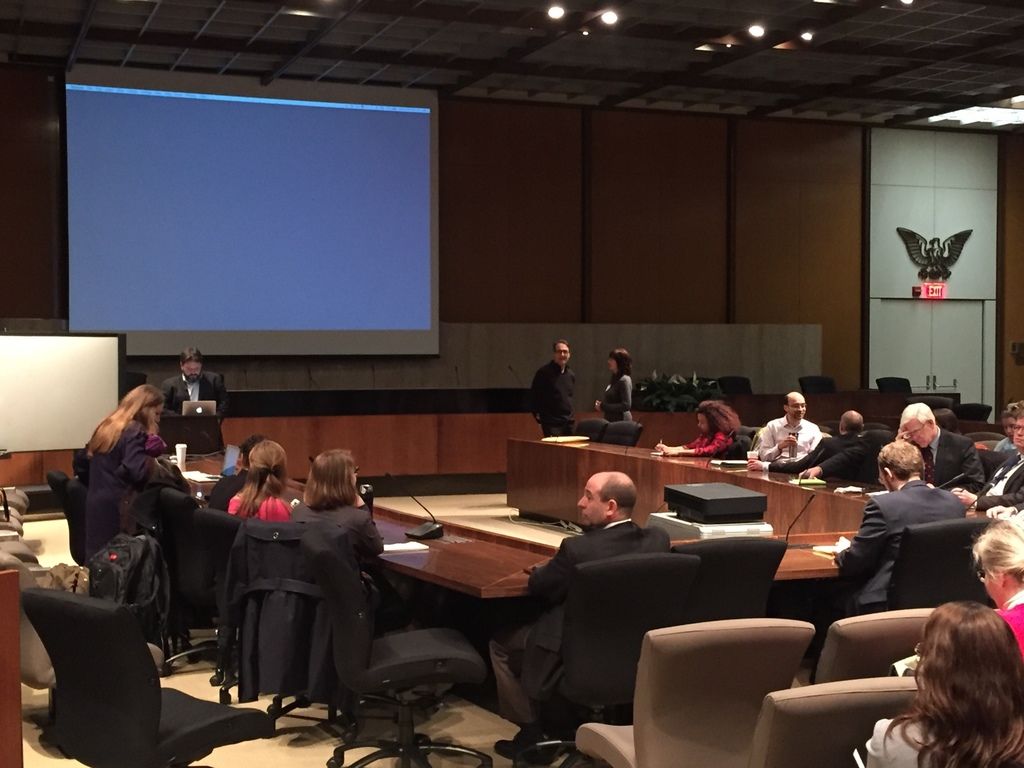