Structurally this jig takes a bunch of identities and relates them in some way. Once you become aware of S-of-R jig, it becomes clear that the relationships between parts can create their very own subsystem. S-of-R can be applied to other fields and theories as well. This jig is heavily used in the field of System Dynamics where positive (+) and negative (-) relationships come together to form a system of relationships—feedback is one such example of an S-of-R because there are at least two relationships working in a system. It is also prevalent in Network Theory, where often the relationships in a given network are all the same. For example this high school dating network1 represents a System of Relationships that might be called "dating." 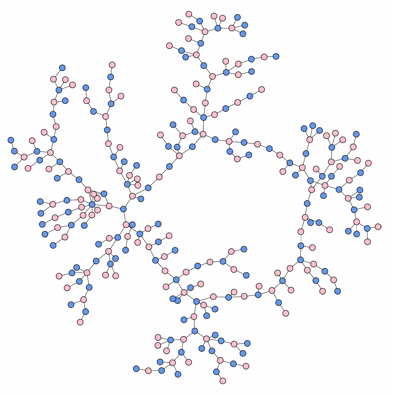 Or another example of a System of Relationships " in network graphs is the map below showing "interdisciplinary collaborations."2 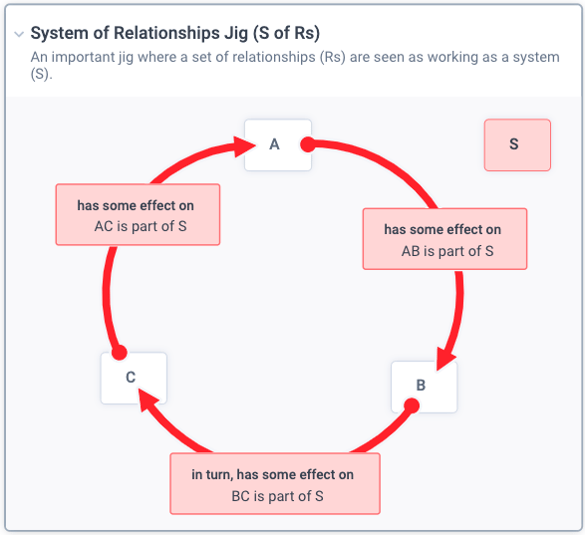 The S-of-R Jig helps you to highlight the relational dynamics of a system as being its own subsystem of sorts. In a sense, it does the opposite of what our cognitive tendency is to do: to lowlight the relationships and highlight the things being related. Its a handy tool to see more in your systems. Protip: If you combine this jig with the RDS Jig, you get a System of RDSs.

Get the S-of-R map here! 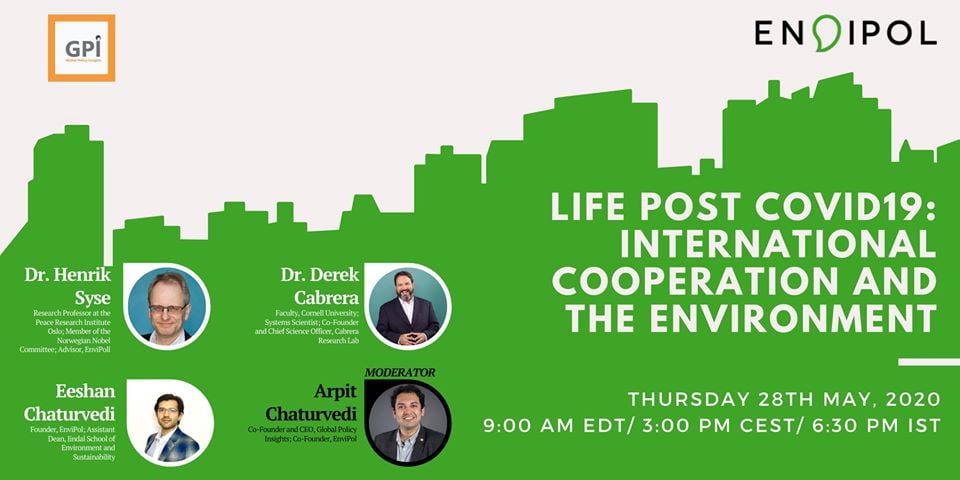 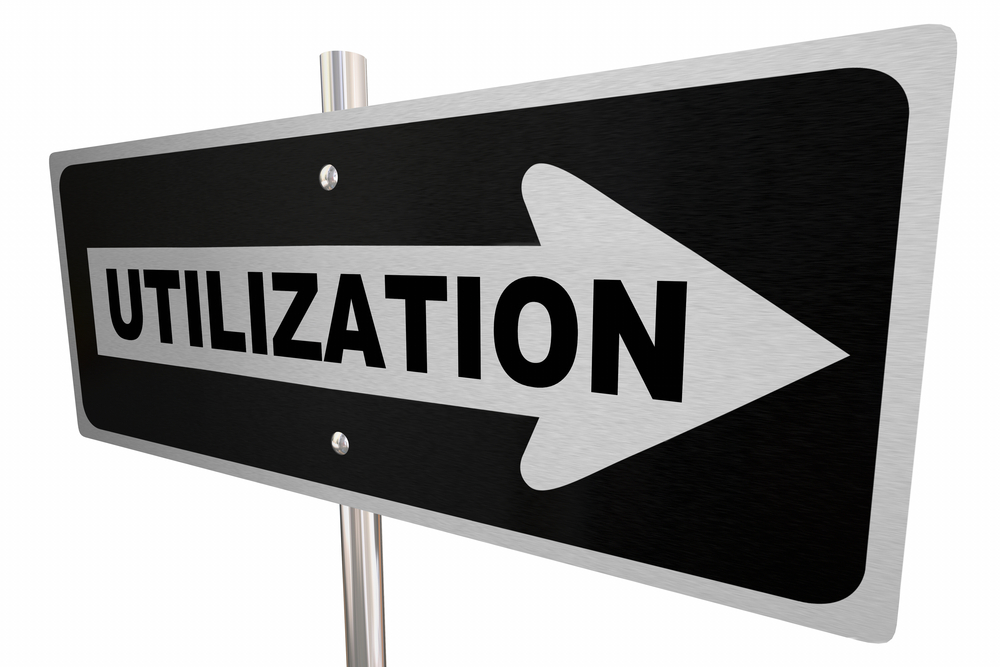