The DSRP of Creepy AI Images

A set of haunting images has hit the internet. Not Freddy Kruger haunting, but somehow equally disturbing for our brain. 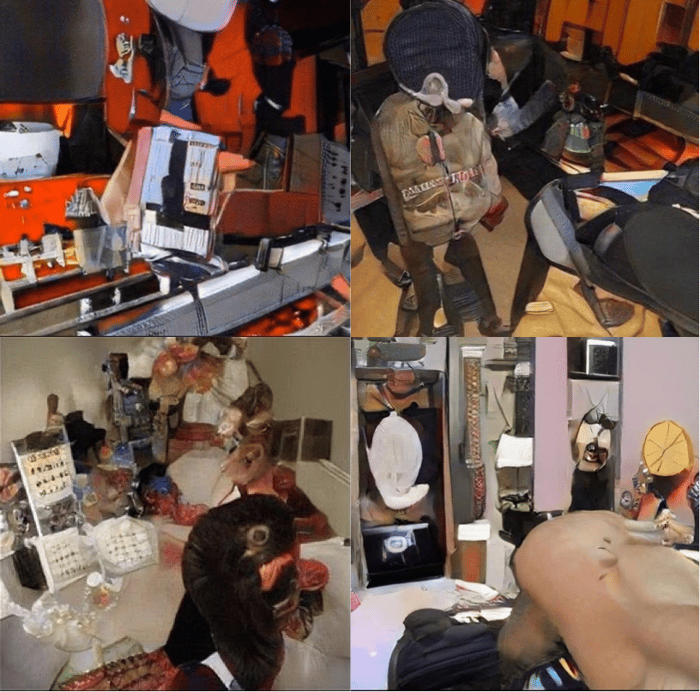 The text from one of the images reads:

“This picture is designed to give the viewer the simulated experience of having a stroke (particularly in the occipital lobe of the cerebral cortex, where visual perception occurs.) Everything looks hauntingly familiar but you just can’t quote recognize anything.”

It is unclear where these images came from (although some sleuths date them back to an anonymous post in 2019 on 4Chan). It is also unclear if this caption (attached to one of the images) is true. What does seem certain is that most of us experience some sense of unease in looking at them. The internet is collectively creeped out.

In an email with Live Science, Dr. Frank McAndrew, a professor of psychology at Knox College in Galesburg, Illinois, explains, “Trying to interpret an ambiguous image like this sparks uncertainty, which can lead to feeling "creeped-out" [1].

In the same article, Dr. Steven Schlozman of Harvard University explains: 'I think the creepiness comes from our brains' attempts at recognizing a pattern, zeroing in on that pattern, and then having the expected pattern continually disrupted by another recognizable pattern.'

“It is surely, as Dr. Schlozman describes, a pattern recognition conflict. But patterns are just repeating events over time so the patterns we are looking for are in the parts of the whole. As we begin to distinguish an object, we are simultaneously looking at the pattern of the parts that make up that object—that is, we are creating a part-whole system. When none of the parts of an object cohere, or worse when they are oscillating between coherent and then incoherent, then we get mixed signals. We think it's one thing, one part confirms it, but then we expect another part to confirm it and it doesn’t.”

Are these images so disturbing because they ‘break’ one of our most basic cognitive functions: Distinction making (D), or differentiating things from other things? Even another basic cognitive function, part-whole Systems (S) fails to provide us clues because none of the parts of any given object is clear enough to indicate what it is. 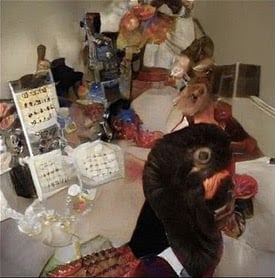 Of course, we are still able to make distinctions, just not ones that are easily grounded to our experience of things in the world. In the image above, there's clearly a room of some kind with a number of things in it. A big dark brown thing up front with some orange things. Some ”panel things” with things lined up in rows, etc. We can clearly see things and distinguish them from other things in some cases, but we can’t tell exactly what those things are.

Janelle Shane, an electrical engineer tells Live Science, “she believes the image was probably computer generated by artificial intelligence (AI) using a program called BigGan” [2]. Cabrera says that another cognitive function can give us clues that may help to decrease the creepiness: Perspective (P). “When we understand the perspective from which these images may have been made—that of an AI,” Cabrera explains, “we are better able to understand why they appear as they do. The algorithm essentially attempted to create a system of objects that are on the edge of recognizable, but where no single portion completes the pattern. Thus, the AI identified that ‘edge’ and created an image of it.” 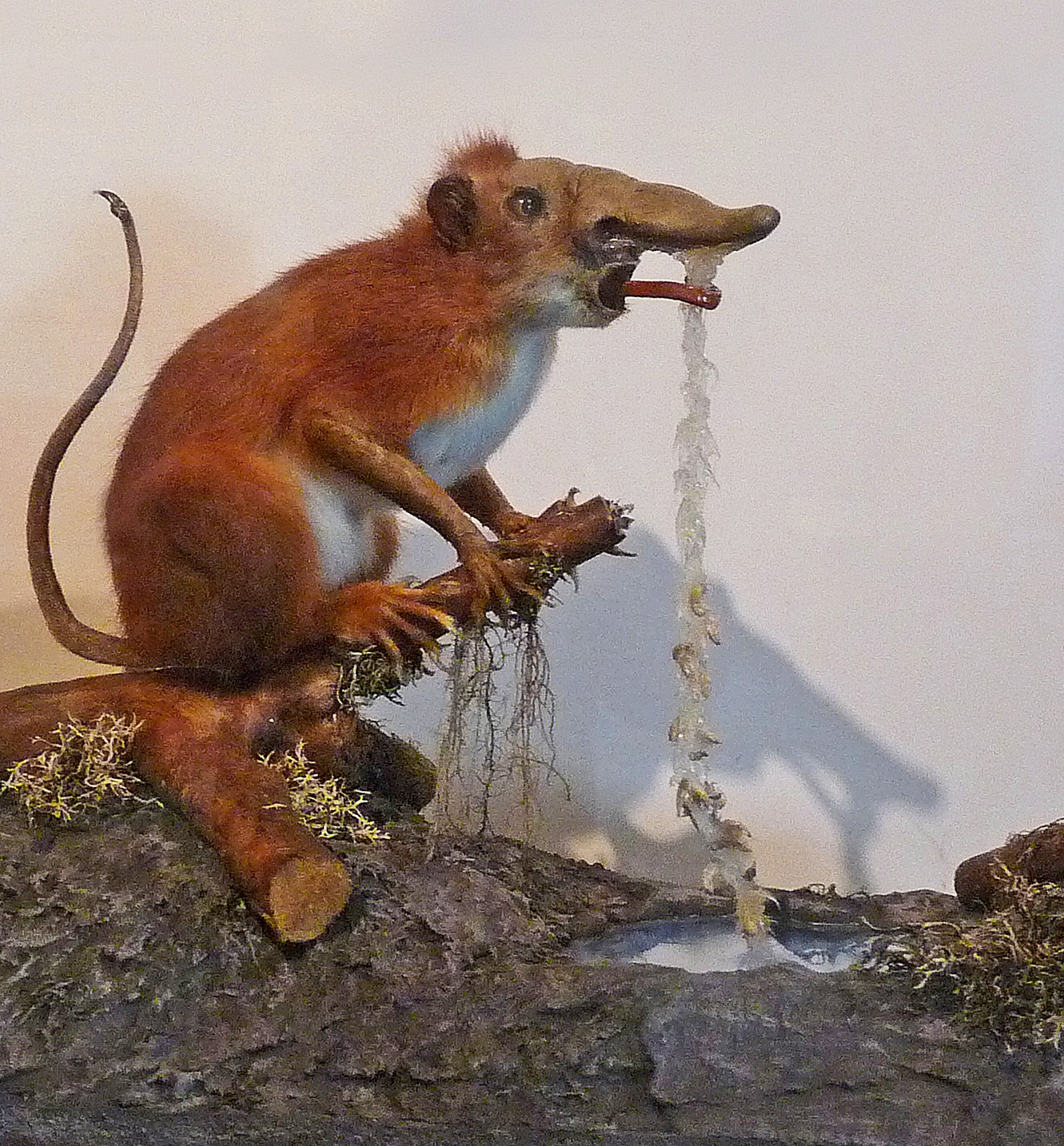 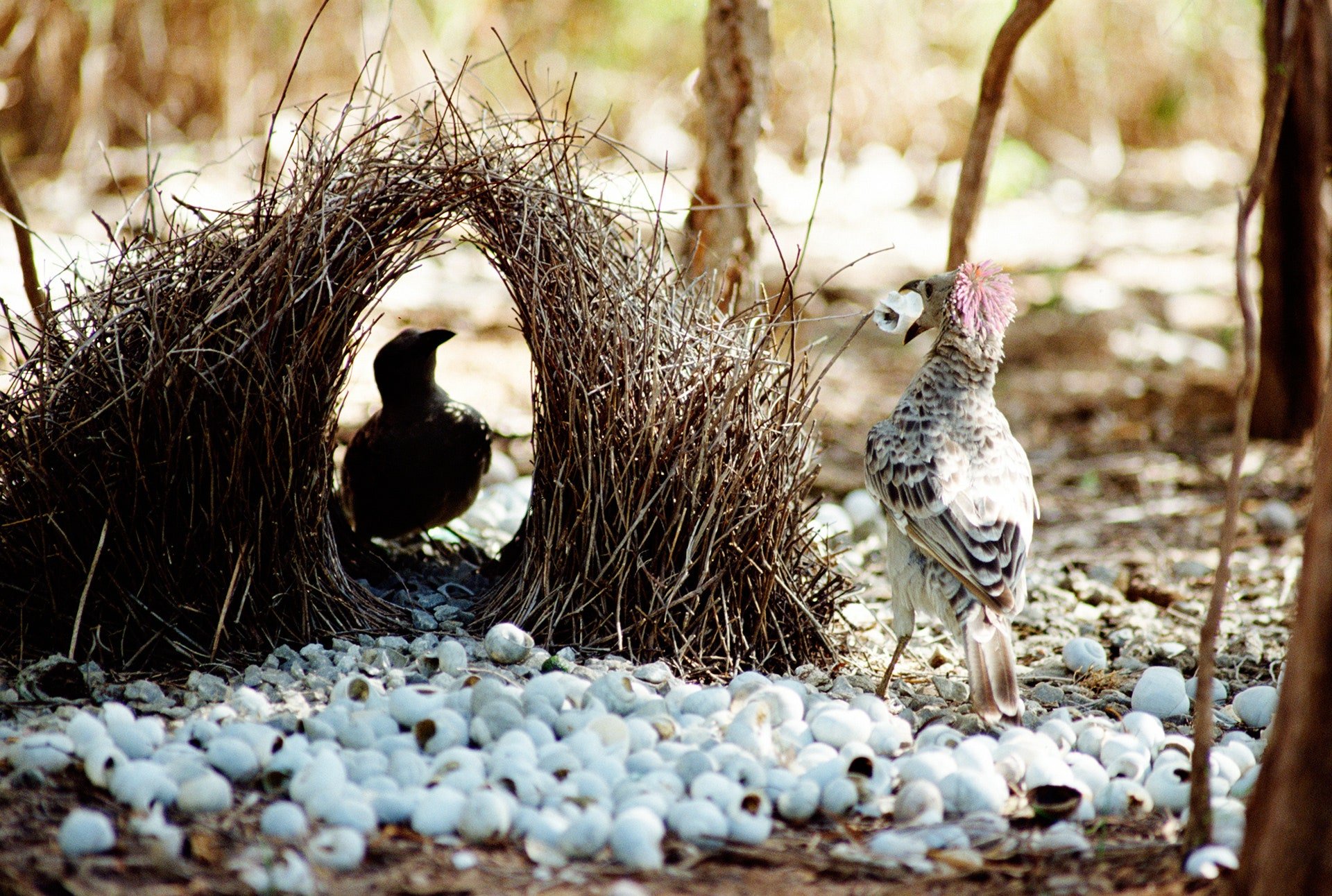