The Misconception of Doubling Effects

A fable tells the story of when the inventor of chess showed his new game to the Emperor of India. The Emperor is so impressed he exclaims, “name your reward!” The inventor says, “my needs are few, Oh Emperor!  Simply give me one grain of wheat for the first square and double it for the remaining 64 squares of the chessboard.” The Emperor quickly agrees, surprised that the man would ask for so little. 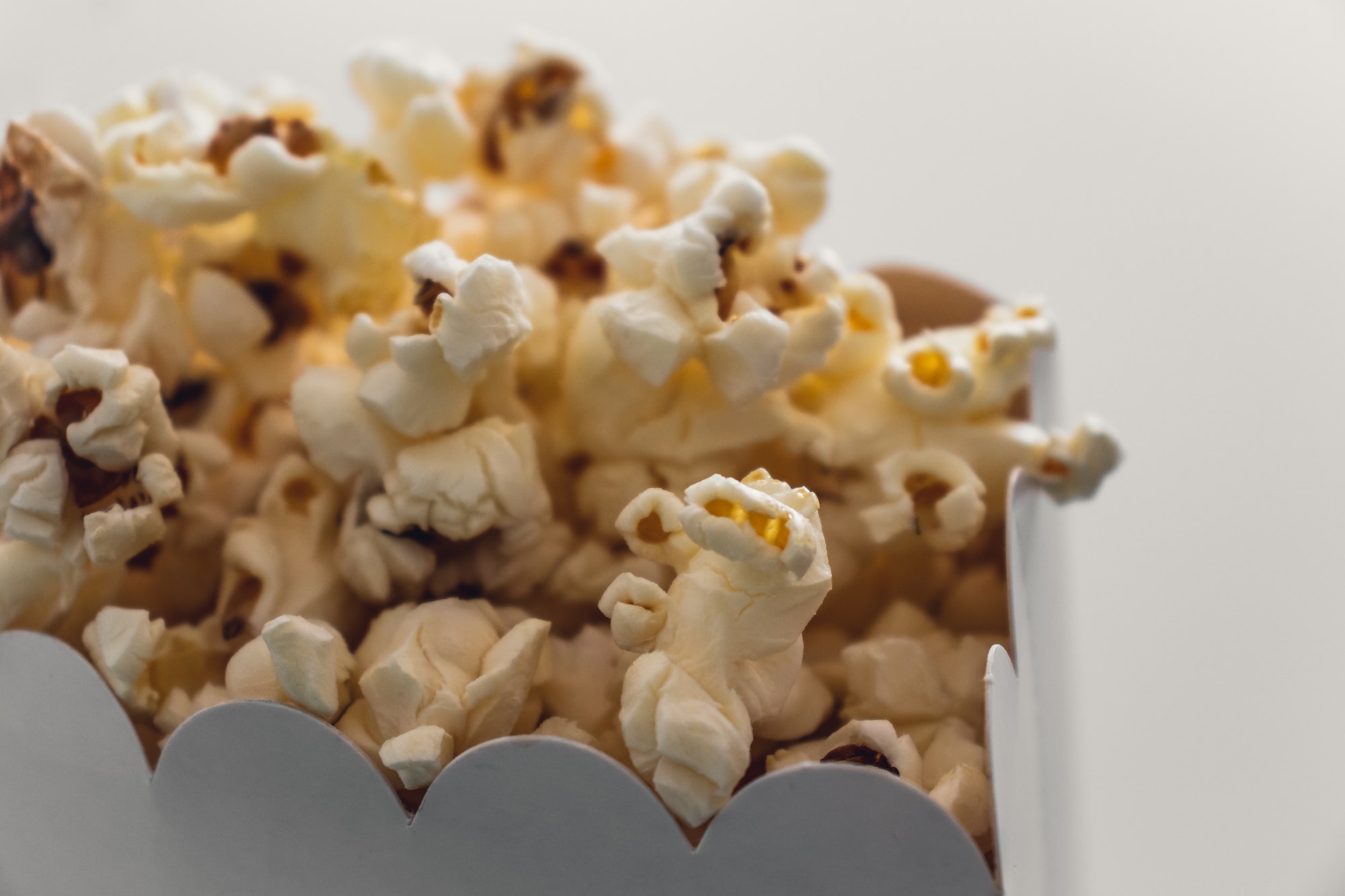