A day in the life of a systems thinker...

I went with my wife for her routine checkup today and because systems thinking isn't something that you do but something you become, I couldn't leave my systemic thinking at home. So, here are a few of the things I noticed.

The ultrasound machine is basically a technology that extends our perspective much like the telescope or microscope. It sees things that we otherwise cannot. Laura and I have been binge-watching episodes of the The Knick lately, so it was even more fascinating to see how much we can see and understand without the need for life-threatening incisions. 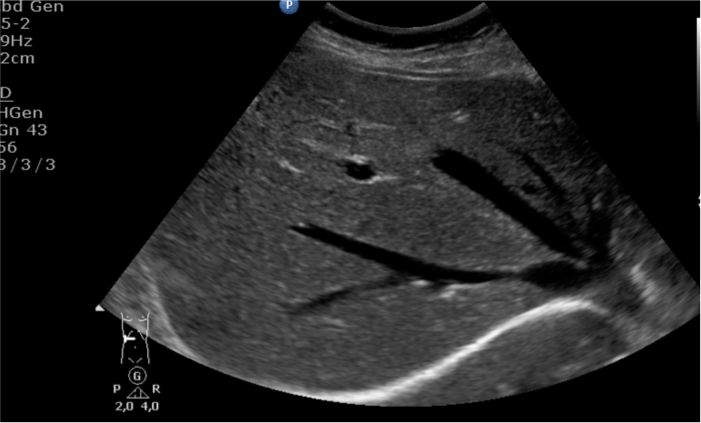 Doctors, of course, spend a lot of time learning how to make new distinctions from this new ultrasound perspective. Instead of a meaningless bunch of pixels, they begin distinguishing parts: an organ, bone, fluid, tissue, cancer, gall stones, etc.

In fact, we can start to learn how to see things with a simple understanding of how ultrasound reflects different densities of material through color gradient (below).

New perspectives yield a new set of distinctions. This holds true for any new perspective giving technology or for differences in perception that we might consider such as how a bat "sees" a moth or how a bee "sees" a flower.

On the way out of the hospital, I noticed a patient form requesting Ethnicity, Race, and Language information. It had a lot more distinctions on it than you might see on a job application (116 identities in all!). Each of those distinctions was organized into three part-whole systems: ethnicity, race, and language. I quickly thought, "that's a lot of races and ethnicities" and then, "but there are many more languages than that" and then, "but that must just be from the perspective of the locally prevalent languages." As I thought about each of the 116 identities on that list, each one an element making up a distinction, I also thought of a comic I had read with interest earlier about a single distinction between Latino and Hispanic. 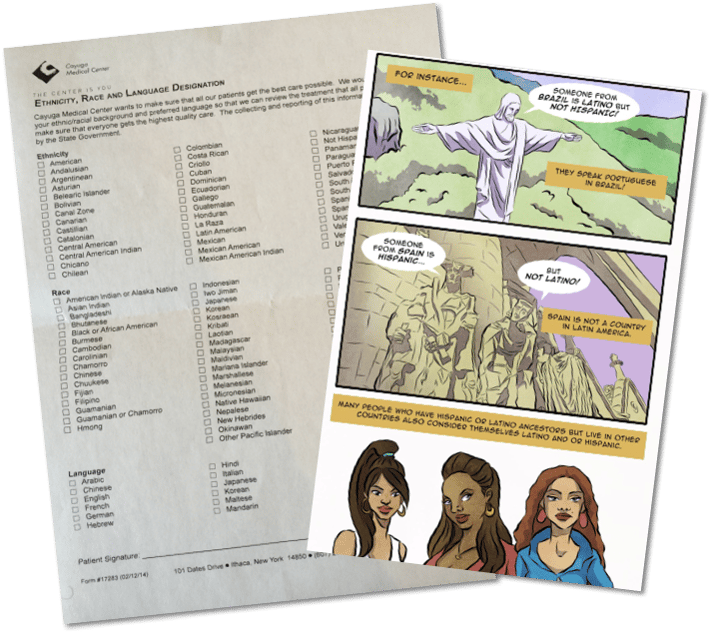 Laura wasn't allowed to eat since dinner the night before so as soon as we were done with the doctor visit we headed for lunch with all the kids. We went to a local place that has relatively good sandwiches. As we entered we saw a lot of people milling about with frustrated eyes and a looong line of customers under the "order here" sign. I quickly remembered the many times we had been here and it was similar. In its previous location it was great food and great service, but in this new location just around the corner, it was a disaster.

The way they setup their system was inefficient. Worse, I didn't see anyone who was happy. The manager was stressed, sniping at employees, and was short with customers. The employees had deer-in-headlight expressions on their faces. The customers were gritting their teeth, shaking their heads, and passing knowing glances to one another. This triadic relationship was failing to please anyone in it. In a word, it was a mess, but it wasn't being caused by the people. It was being caused by the way the system was set up. Just a few changes in the way the different parts of the service system interrelated based on the different perspectives of those who engage in the system would result in structural changes that would alter the process flows and behaviors of managers, employees, and customers alike. I thought to myself, "I'm a systems theorist, perhaps I should offer a pro bono consult to help them fix this system." And then I thought, "I tried speaking to the manager once and he had the perspective that they could do no wrong."

We finally got our sandwiches 30 minutes later. Laura took one bite and made a wonderful distinction, 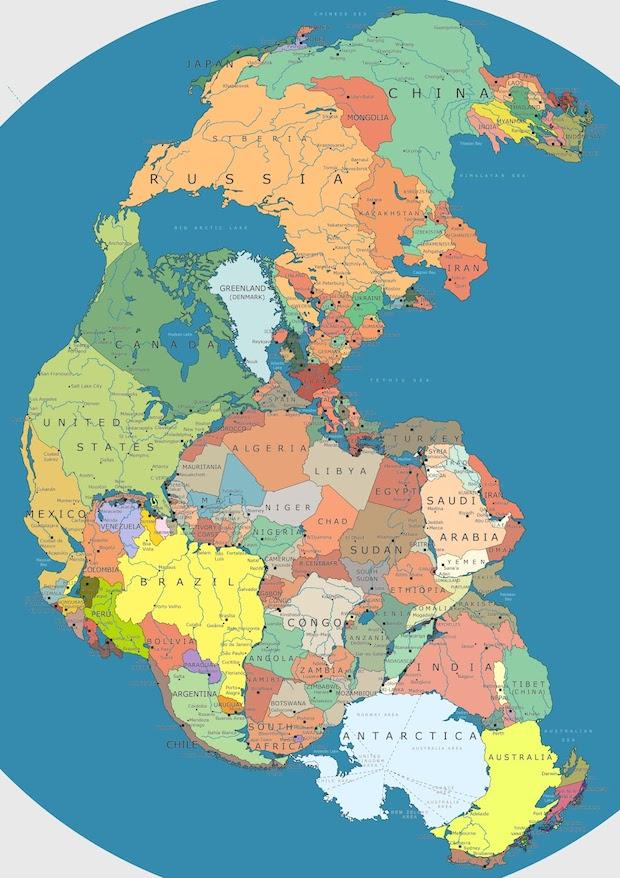