Jigs are re-useable structures of knowledge and thinking that increase cognitive efficiency. Think of a jig as a common conceptual template that can be used over and over again in your thinking. Where did the term “jig” come from? A jig refers to “a device that holds a piece of work and guides the tools operating on it.” Carpenters use jigs all the time to do repeated operations that would otherwise (without the jig) take a lot of time and effort. Jigs are very practical because they save you cognitive time and effort.

Cognitive jigs are not only useful but often have fun or funny names like “barbells” and “part parties,” because they are meant to be useful and memorable.

How Are Jigs Made?

Jigs are common structures that can be seen as repeating, and repeatable, patterns of thought. Jigs are called “molecular structures” because they are complexes that are made up of lesser “atomic” DSRP structures +[sometimes] content information. Atomic conceptual structures = the most basic elements (Dio, Spw, Rae, and Ppv). Molecular conceptual structures = relatively simple or complex structures that combine atomic structures and information content in a way that are useful and re-useable. Jigs are structural abstractions that take on content variables. Universal jigs, therefore, have extremely low or zero content specificity. It is possible to imagine many hundreds or thousands of jigs as the content-specificity increases, or jigs which are universal to a particular discipline or domain (like physics, chemistry, biology, industrial manufacturing, etc), but which are not universal to all of cognition. “Sliders” for example, are a form of human development jig that usually has higher content-specificity and broad application only within the field of personal development.

You Already Use Jigs.

(1) Metaphor: Note how some of the information or structure of a jig can be either variable or fixed. A is B.

(2) Simile: Note that a slight change in the fixed information can change the jig. A is like B.

(3) Analogy: Note how some of the information or structure of a jig can be either variable or fixed. Like metaphors and similes, an analogy is not entirely content-agnostic because the relationships are content-specific and defined, whereas everything else about the structure is variable and can take any content.

Is It Hard To Discover A New Jig?

Universal jigs are a bit like Prime Numbers or the Table of Elements. The initial ones are relatively easy to identify. But as more are identified it becomes more and more difficult. There are currently 41 known jigs but there are likely dozens or hundreds more. Discovering a new universal jig is difficult. Stay tuned and we will be adding new blogs about the 41 jigs discovered thus far at the jig tag. 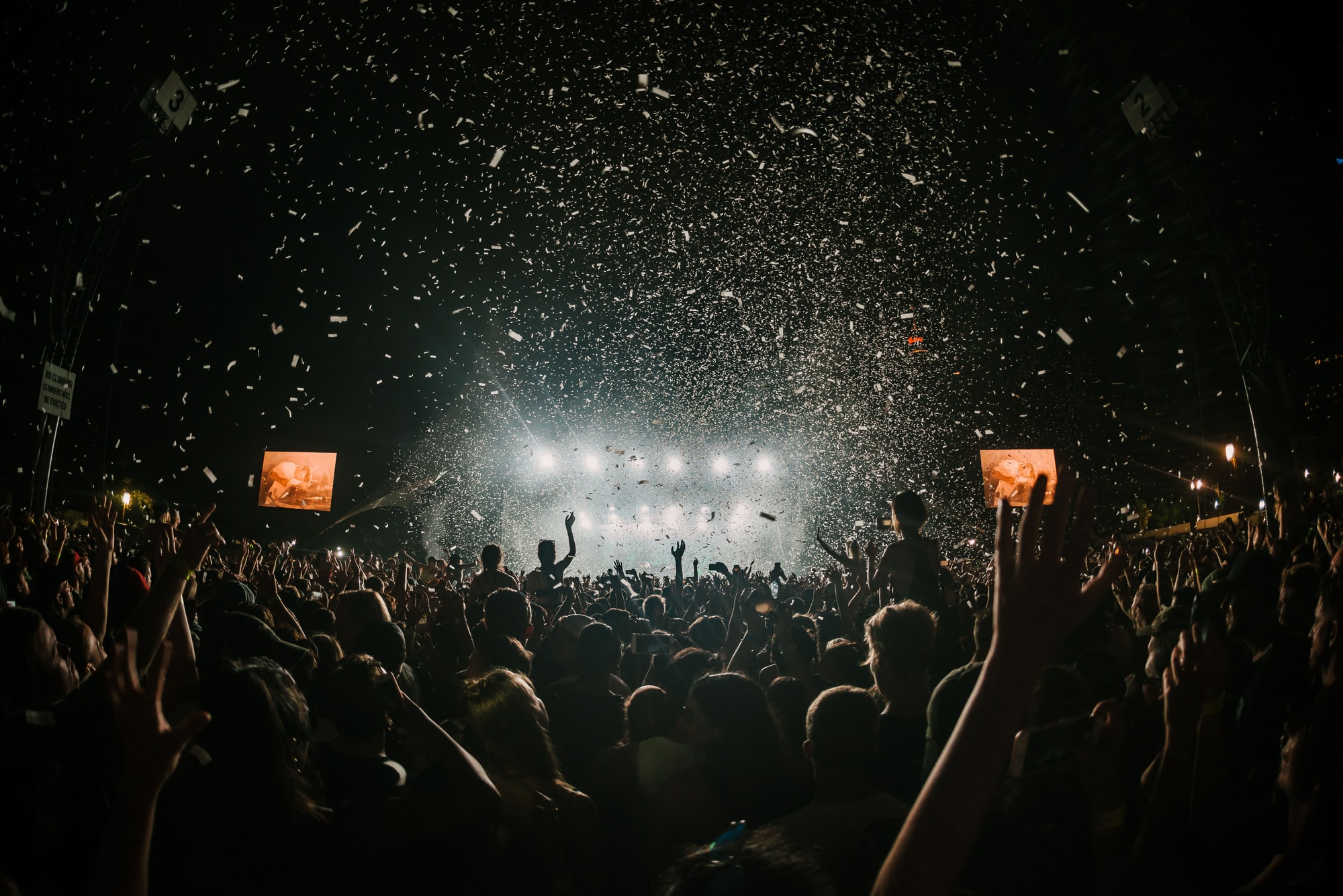