Just say, "I don't understand this, yet."

I'd like to change your mind on something. I want to change the way you think about a number of words that used to mean things that we should question. I think if you hang with me here, there will be great benefit to you.

The terms I am speaking of are 'theory,' 'abstract,' 'philosophical,' etc. And derivative phrases such as: "it's too theoretical," "it's too abstract," "it's too philosophical."
Kurt Lewin said, "there's nothing so practical as a good theory."
Darwin said, "at last I had found a theory with which I could work."
First of all, there are not "bad theories." There are only theories that have withstood the tests of time and significant empiricism. To the general public these theories should be thought of as facts, not hypotheses. In science, a hypothesis is an educated guess. It is not the same as a theory. A theory is a hypothesis that has been tested and confirmed by a convincing amount of evidence. So, a theory is, for all intents and purposes, a fact. [Note: In science, we rarely say something is "true" or "factual" no matter what and forever. Thus,  the general public falsely assumes this as a hedge or a guess, which it is not. It is just a lack of hubris that comes with the knowledge-creation business.] So, when you say that something is too "theoretical" you're saying that it is too factual. Which is, well, a weird thing to say.
You may be using the term theory as synonymous with hypothesis or guess or opinion. These are not synonyms for theory. Alternately, you may be using theory as synonymous with abstraction. This might be what is meant by the common lament, "this is too abstract."
If you are using the term theory in either of these two ways, I hope to disabuse you of doing so. The first error is simply wrong--its not what scientists mean by theory. The second type of error is not wrong, but does not constitute a valid complaint; here's why.
Abstraction is simply something we do when we notice a pattern. A pattern is the repetition of events. The events are what we call pragmatic, practical, or real-world instantiations of something--so the events themselves can't be "impractical." An abstraction is something we do to capture a pattern in these events, and a pattern is far more meaningful than an instantiation, because it's literally the repetition of instantiations. So, when you say "it's too abstract"  I think what you mean is, "I don't understand this, yet."  which would be a much more intelligent thing to say.
You may be equating your misunderstandings of the terms theory and abstraction with philosophy. This, too, is wrong and detrimental to your intelligence. Philosophy is a branch of knowledge-creation that deals with things that cannot be known scientifically. It is not science and science is not philosophy--although they influence each other. Philosophy asks and portends to answer questions that cannot be answered empirically. Science asks and answers questions that can be known empirically. While there is abstraction in philosophy, there is no theory in philosophy, although there are lots of opinions, guesses, and hypotheses in philosophy. If and when those opinions, guesses, and hypotheses can be tested empirically, they become the domain of science. So, when you say, "this feels like a philosophy class," when discussing empirical, scientific, things, what you might be meaning is that the discussion is covering the factual basis of theory and/or the abstraction of pattern recognition. Again, you'd be better off simply saying, "I don't understand this, yet."
If everything we say had a 1:1 correspondence to real-world instantiations, then there would be no recognition of patterns, no abstraction, no theory, no science, no mathematics, and yes, no philosophy. Life would be very "pedestrian" in the sense that you could only describe precisely what you see in specific terms. And, in this hypothetical scenario, everything would be, quite literally, practical. Can you imagine how impractical that would be?
Kurt Lewin meant that, when dealing with the real world, there really is nothing more practical than a good theory. A good recognition of the way things are patterned. Darwin's theory, for example, is imminently practical in understanding how new species are born, survive, and die; in understanding the variations of COVID, for instance.
So, the next time you say, it's too impractical, theoretical, abstract or philosophical, consider the possibility that what you really mean to say is, "I don't understand it, yet." 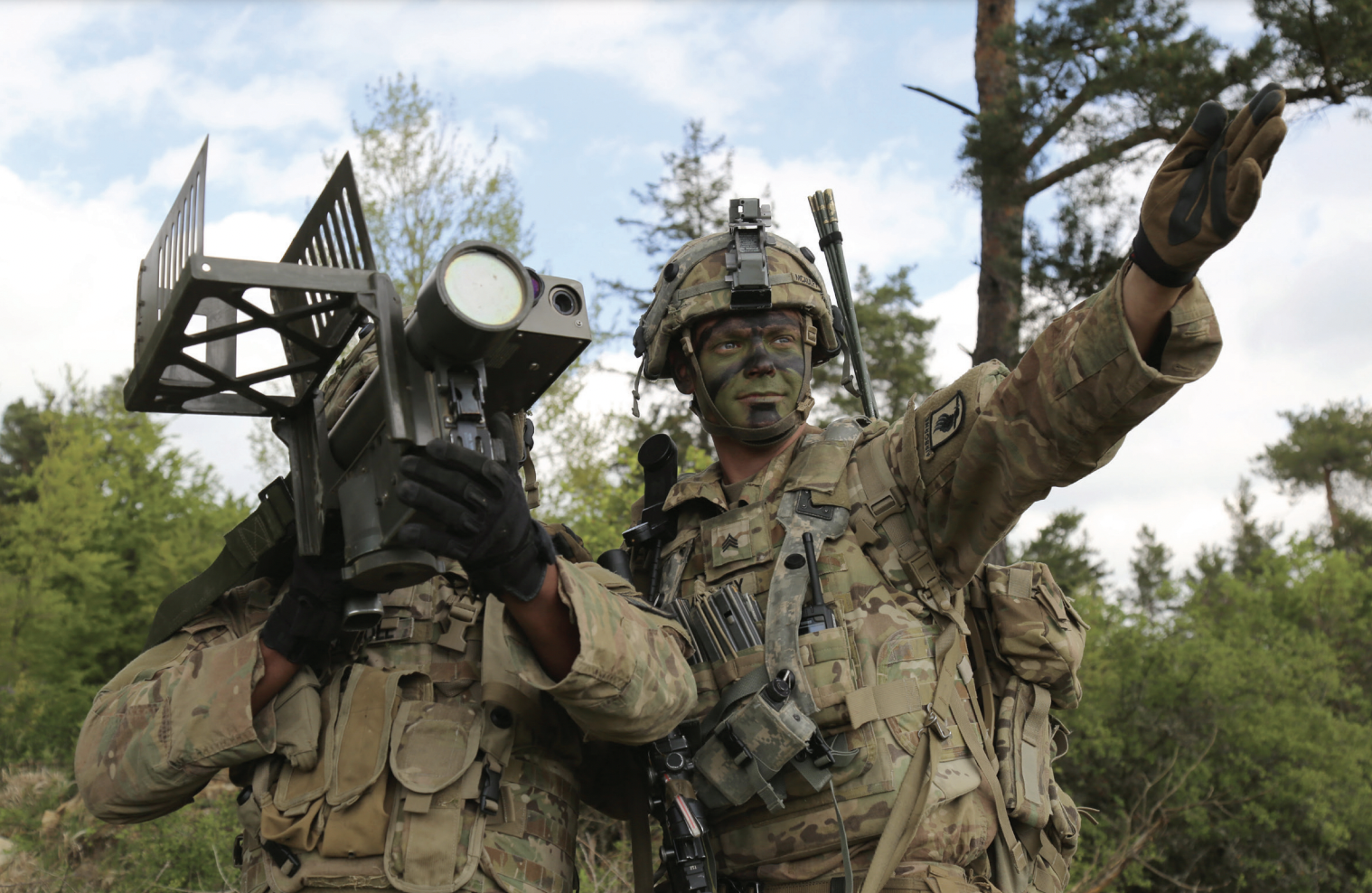